Michel Fiffe on the idea and history of one-man anthology comics:

As if it wasn't enough that comics are the domain of the obsessive control freak, there is a cartooning sect that perfectly defines the creative mania responsible for some of our greatest works: the one-man anthology. It's a publishing sensibility that may have had its moment in the sun decades ago, but it's never really been a dominant point of interest for cartoonists.

And I'm really pleased to welcome Sean Rogers back to the site with this incisive review of the new Nancy collection:

Certainly, the comic’s self-contained gag-a-day format, along with the clarity and force of Bushmiller’s compositions, can often make each strip seem like an instance of emphatic singularity, a totem to be worshipped in dumb awe. But Nancy is Happy returns to this gag-a-day strip precisely its daily qualities, so often overlooked. There is, we rediscover, an aspect of the quotidian to Nancy, a rhythmic unfolding in time, an ordinariness repeated with such unrelenting frequency that we’ve opted to shunt it into the sublime. Reading Nancy in continuity, rather than in isolation, may be an unfamiliar experience, but it is one which reveals the strip’s patient and inquisitive reaction to the bric-a-brac and ins-and-outs of everyday life—an attentive curiosity whose effect is diminished by removing the comics from their daily or weekly contexts.

-From Forbidden Planet comes word of an Oliver Schrauwen exhibition in Antwerp.

-From TCJ-contributor Tucker Stone comes word of a Suicide Squad celebration by the aforementioned Michel Fiffe.

-From yet another TCJ-contributor, Matt Seneca: This week's Greatest Comic of All Time.

-From me to you: Oh those little wise guys! 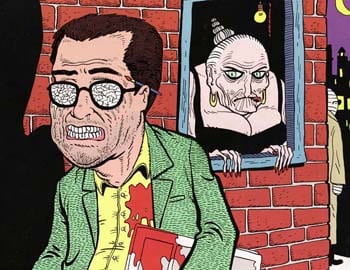 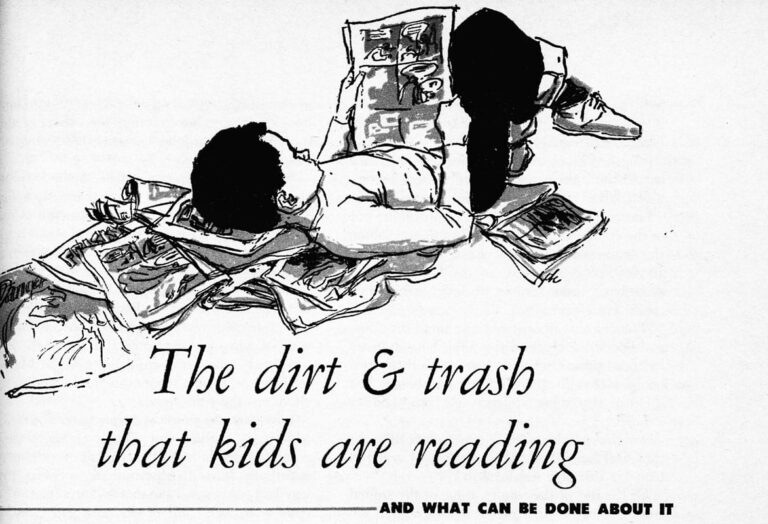 The Comic Book Scare and the New Criticism