First off, no Dapper Dan this morning. Sorry folks. I know a lot of you were hoping he would tell you whether or not the new cinematic superhero extravaganza was worth watching, but somehow the publicity department neglected to send him screening information. (I wonder why?) So you'll have to make up your own mind.

But here's another comics related film worth watching. I'd seen links to it going around all week, but didn't think the concept (Ken Burns meets the history of comics) sounded very promising—or at least I thought what it promised was not the kind of humor I'm interested in. But after Jeet e-mailed it to me last night, I finally took the plunge and watched it, and it's pretty funny. (TCJ.com columnist R.C. Harvey is a prominent figure.)

Jeet Heer reminded me of a quite nice short profile he wrote in 2004 about John Gallant, Seth's late father.

Not comics: For the Walrus, Jeet has also written an appreciation of media theorist Marshall McLuhan, with a special emphasis on the man's Catholicism.

I never would have guessed that Marjane Satrapi was such a big Sin City fan!

Patricia Mainardi writes about the transition between popular prints and early comics here. (via)

And an argument that cartoonists write the best culture diaries. (Don't say it.) 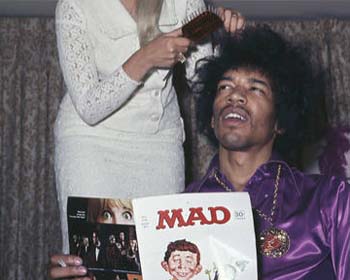 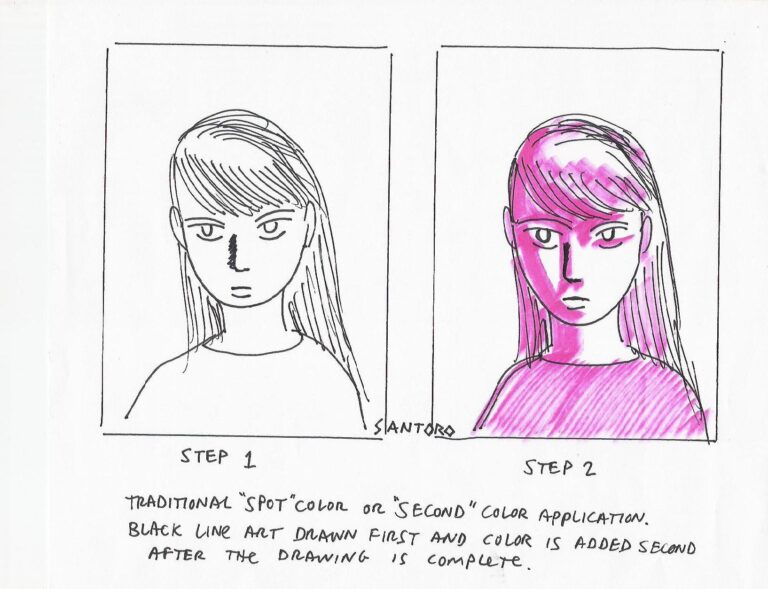