And: Yes Dorothy the Jack Davis audio is a little wonky. We're trying to pinpoint why. No, it's not that simple and no, you don't know the answer. Yes, we're trying.

Elsewhere, the internet is aflame with excitement. There is the excitement of Damien Hirst's 11-gallery multi-country show of his spot paintings, detailed & reviewed by a bemused Roberta Smith at the NY Times. I kinda wish an artist in comics had his combination of ruthless business acumen and shamelessness. Plus, he makes pretty and hollow things. It's bad form to be too amused by the epic, almost apocalyptic cynicism at work in this enormo money-grab, but man, what a grab. In comics, we only have epic fuck ups and epically evil corporations. We need more cynical market-manipulating artists to balance it out.

Speaking of grandiosity, Matt Seneca has found the Next Big Thing. If Matt is Simon Cowell, I wanna know who Paula and the other guy are. Oh wait, it's Steven Tyler. Obviously played by Jog. And squaking about going for it, Marc Sobel will be publishing not one, but two books on Love and Rockets with our corporate masters, Fantagraphics. More publishing news: Titan will release Sci Fi and Horror compilations as part of its Simon and Kirby Library line.

And finally, on a more serious note, Tom Spurgeon posted some well-reasoned thoughts on SOPA, and we should note that Fantagraphics has also issued a statement against it. 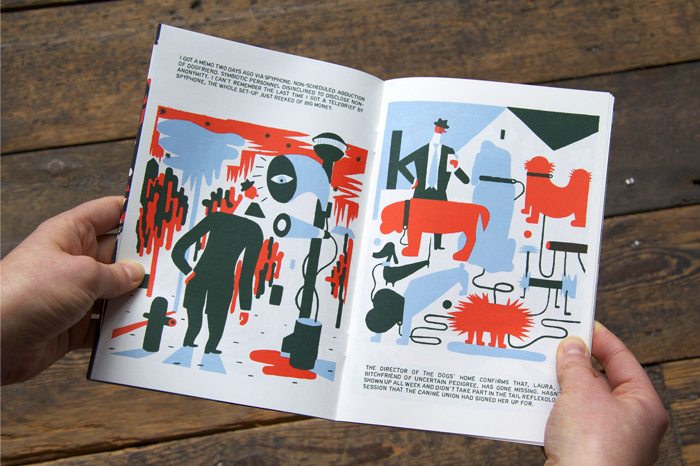 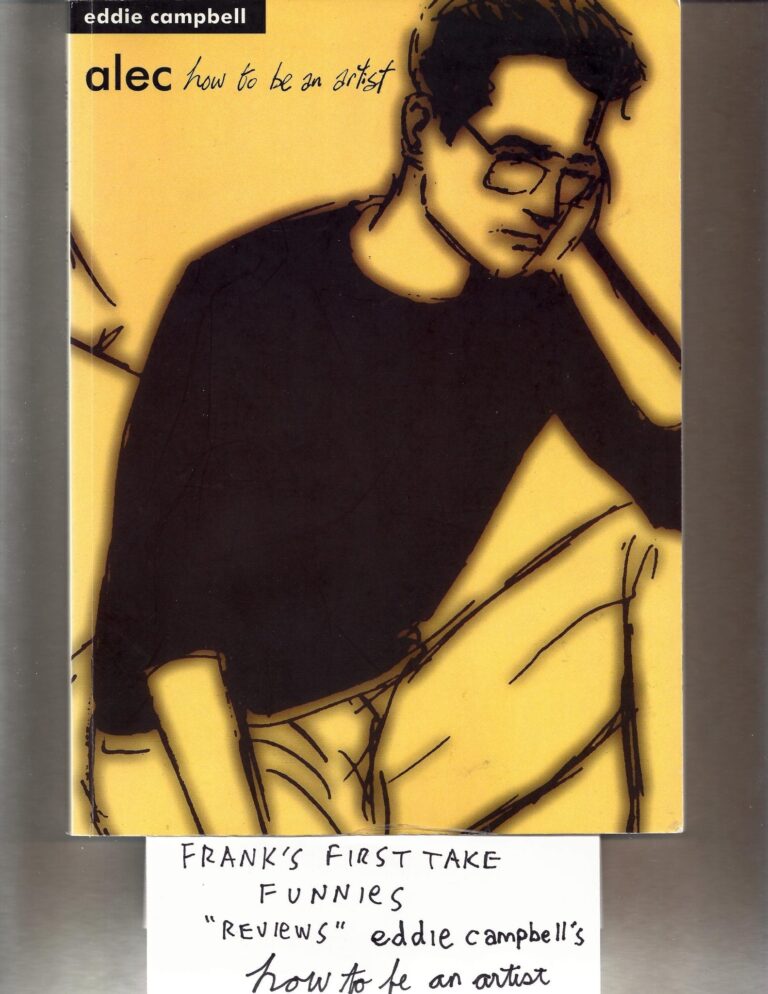 How To Be An Artist by Eddie Campbell