I'm in LA again. This time for a schizophrenic week of first launching the Odd Future book, Golf Wang, and then opening the Destroy All Monsters exhibition, Return of the Repressed. The former is "just" a book, the latter a 150-piece show I've been working on with Mike Kelley for a while now. It's gonna be a busy week. The only comics I think I'll will be whatever Ben Jones has lying around his guest room, though DAM member Jim Shaw has made some fine ass comics in his time.

Joe McCulloch gives us a nice week in comics complete with a look at the Kirby strip in Someday Funnies.

Tom Spurgeon files the one and only in depth obituary of historian Les Daniels. 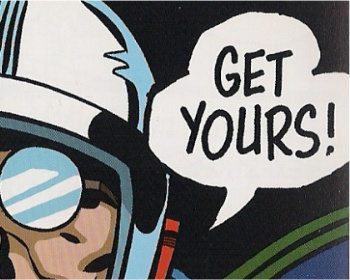 THIS WEEK IN COMICS! (11/16/11 – Definitive Answers to Burning Political Questions) 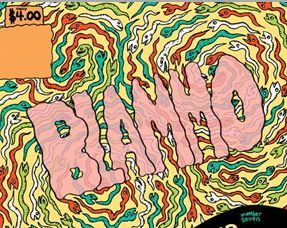