Not brutal? Joe McCulloch's always great column on the week in comics, this time with a mini-report of last weekend's BCGF attached.

Shannon Wheeler gives us day two of his diary, this time taking us with him to The New Yorker on cartoonist submission day.

Tom Spurgeon wrote a lengthy report on the Brooklyn festival, too, and Chris Mautner has a photo diary of the event of his own. If you see him, ask for a copy of his daughter's minicomic.

The digitalpocalypse for the direct market continues its approach.

The New York Times had three comics-related reviews in last Sunday's book section: one on MetaMaus, one on caricature (linked to an exhibit at the Met in New York), and one on R. Crumb's album covers.

A nine-year-old's correspondence with Hergé.

After a short break, Eddie Campbell is back with two new installments in his series on romance comics.

Another week, another enormous Alan Moore interview. Fatigue is setting in now. It's in three parts.

There is also a new interview with comics academic Roger Sabin and a conversation between Neil Gaiman and Shaun Tan.

And finally, Al Jaffee is profiled by CNN. (via) 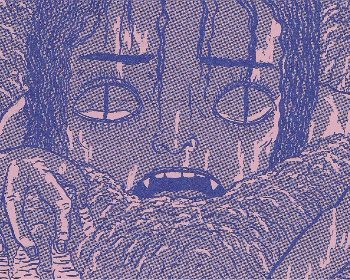 THIS WEEK IN COMICS! (12/7/11 – International Sex Community of Brooklyn) 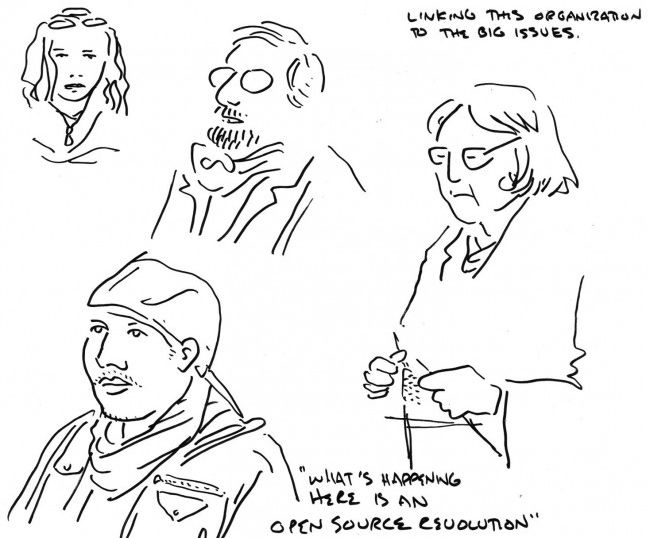