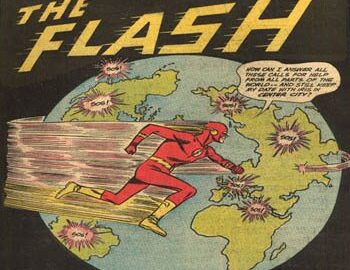 In this career-spanning interview, Infantino talks about his time in the shop system of comics creation, working on characters such as The Flash and Adam Strange and his rise through the ranks of DC. 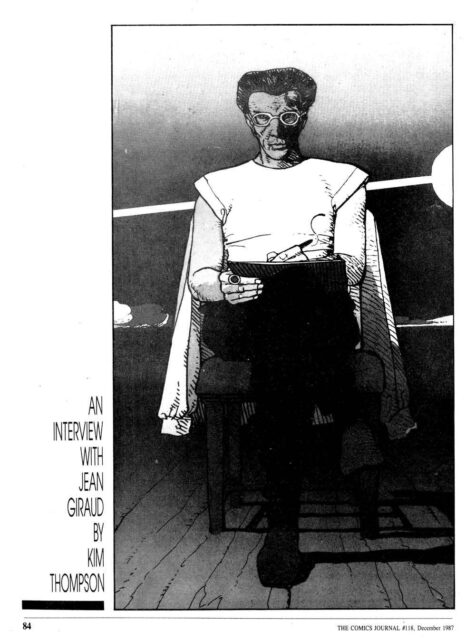 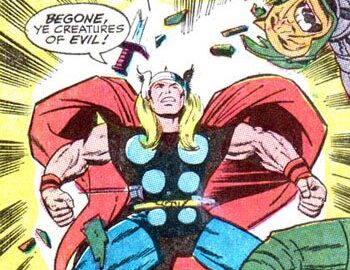 Newswatch Examines Its Own Navel 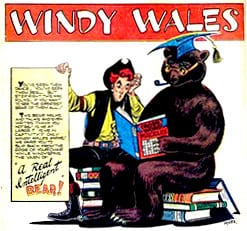 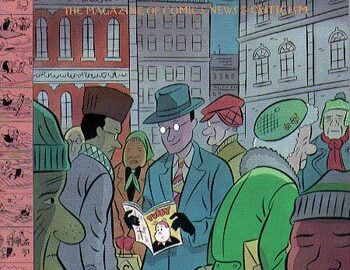 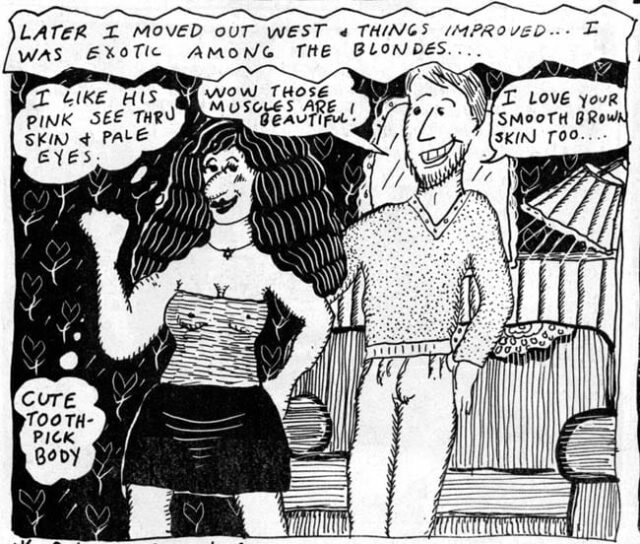 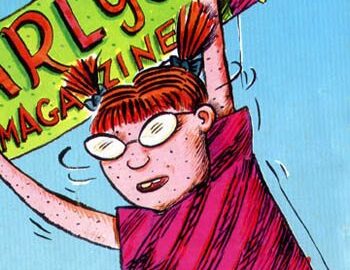 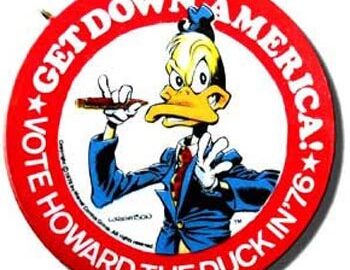