Today on the site, Rob Clough reports from this year's meeting of the Association of American Editorial Cartoonists, held in Durham, North Carolina.

During the opening reception, show co-organizer J.P. Trostle said, "Wow, North Carolina is hell-bent on making this one of the most interesting and timely conventions we've ever had." Trostle was referring not just to the passage of the odious anti-trans law HB2, but also to yet another victim of police violence, this time in nearby Charlotte. Indeed, there was some internal debate within the AAEC as to whether the festival should be held in Durham, given HB2, but it was decided that an organization whose purpose is to make pointed political commentary would be an ideal match for this controversy.

What interested me most about this festival was what factors went into it being considered a success. Editorial cartooning jobs have been shrinking steadily for years as newspapers fold and budgets decree that such posts are luxuries for the survivors. Of course, people have been shoveling dirt on the relevancy of political cartoons as early as the founding of the organization, and yet it continues to adapt and persevere. From the heydey of alt-weeklies in the '80s to the movement to the web and multimedia platforms in the last few decades, editorial cartooning's ability to provoke with a stark image is still powerful and threatening, a fact reinforced when one considers the fate of many such cartoonists around the globe.

—Reviews & Commentary. Chelsea Cain, the Mockingbird writer who left Twitter to escape a flood of online abuse, writes about the experience on her blog.

My husband and our 11-year-old daughter were downstairs watching an episode of Buffy, and I was sitting up here in my home office, blocking some of these people, responding to some of them. Strangers, yelling at me because I wrote a comic book that they didn’t like, and because I was a woman. And I got a text from my 11-year-old daughter. “I love you,” she wrote.
And I just thought, what am I doing? Why am I up here engaging with mean strangers, who couldn’t care less about me, when the two people I love most in the world are downstairs?
I posted a comment about how I was done with Twitter. And I went downstairs.

Jeet Heer reflects on the work of Jack T. Chick, soliciting opinions from cartoonists including Kim Deitch, Sammy Harkham, Dustin Harbin, and Mary Fleener. Jeet ultimately compares Chick to Leni Riefenstahl, which seems a little overblown. Chick was undoubtedly interesting, but I don't think his talent or influence as a cartoonist approaches Riefenstahl's in film. Still, a good piece well worth reading.

Mary Fleener, an alternative cartoonist from San Diego, has a more personal grudge against Chick. “In the summer of 1971 I was having a mad, ‘love the one you’re with,’ affair with this guy named Jim,” Fleener wrote to me. “We’d make huge salads, and then walk all night in the hills above Malaga Cove in Palos Verdes, then come back to his house, where his parents were never home, and I’d read his Tarot cards, and we’d smoke pot, and had the best time. We really had an ‘open relationship’ with no ties, no expectations, and it was working ... we were happy! Then he went to Hawaii for 3 weeks and came back a Born Again Christian, and told me we were finished, and as a parting gift, handed me a Chick tract that told the story of ‘Maria’ who was into astrology and how she was gonna burn in hell, or something like that.”

Art Spiegelman writes in The New Yorker about the painter Si Lewin.

I first met Si when he was a spirited and elfin ninety-four-year-old who still spent most of his waking hours painting—as he had since childhood. I’d stumbled onto his book “The Parade,” from 1957, while researching wordless picture stories—obscure precursors of today’s graphic novels that briefly flourished between the two World Wars. “The Parade,” obscure even by this genre’s standards, was drawn shortly after the Second World War, but was conceived while Lewen, a Polish Jewish refugee from Germany, was a member of an élite force of native German-speaking G.I.s who were in Buchenwald right after it was liberated.

—Interviews & Profiles. Jess Nevins has dug up a 1944 interview with Lev Gleason.

I think it’s hard to capture the energy of a musical performance on the page. One of my primary concerns as a cartoonist is to make work that’s lively and captures motion really well. Having a free flowing line is important. I don’t want my work to look stiff. So I try to draw panels with a lot of movement in them. Another way is with colour. I’m also fascinated by the power dynamics in rock and funk music. The showmanship in those genres, the costumes, the poses, are so iconic and evocative. It’s something I try to capture as well. I’ve watched so many performance of the Plasmatics, and Wendy O Williams, their front woman, is just really owning these strong images of female empowerment. Same with the funk singer Betty Davis. She’s always dressed in these outrageous futuristic sci-fi outfits and she’s this tall statuesque woman. She just looks like a goddess.

—Misc. The aforementioned Rob Clough has launched a Patreon to help support his comics reviews.

I've been writing comics criticism for fifteen years now, in places like Savant, The Comics Journal, Cicada, Sequart, Foxing Quarterly, Sequential Magazine and the Poopsheet Foundation. Of course, my home base for a decade has been my own High-Low site: http://highlowcomics.blogspot.com I've been providing criticism about comics from across the alternative/indy spectrum, including shedding light on new artists, short-run minicomics, YA comics, and of course the major releases from Fantagraphics, Drawn & Quarterly, etc. Anyone who's been following my blog for the past six months has seen that I've been adding reviews five days a week.

Now I'd like to make the time and effort that goes into that work a little more sustainable. 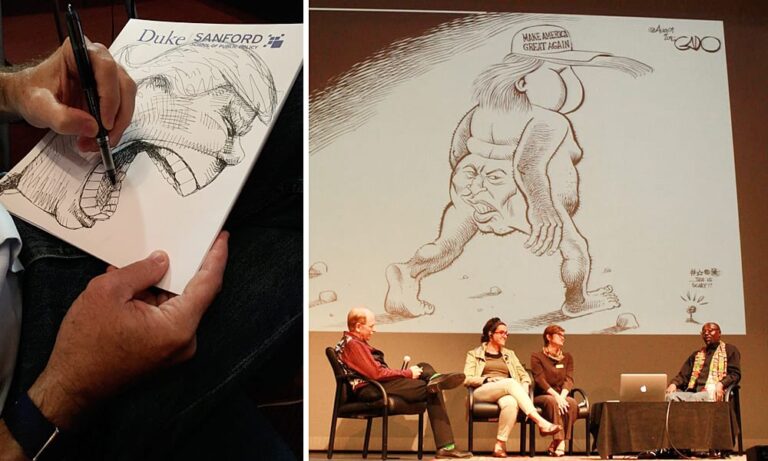 Satire, Business, and the AAEC 2016 Convention 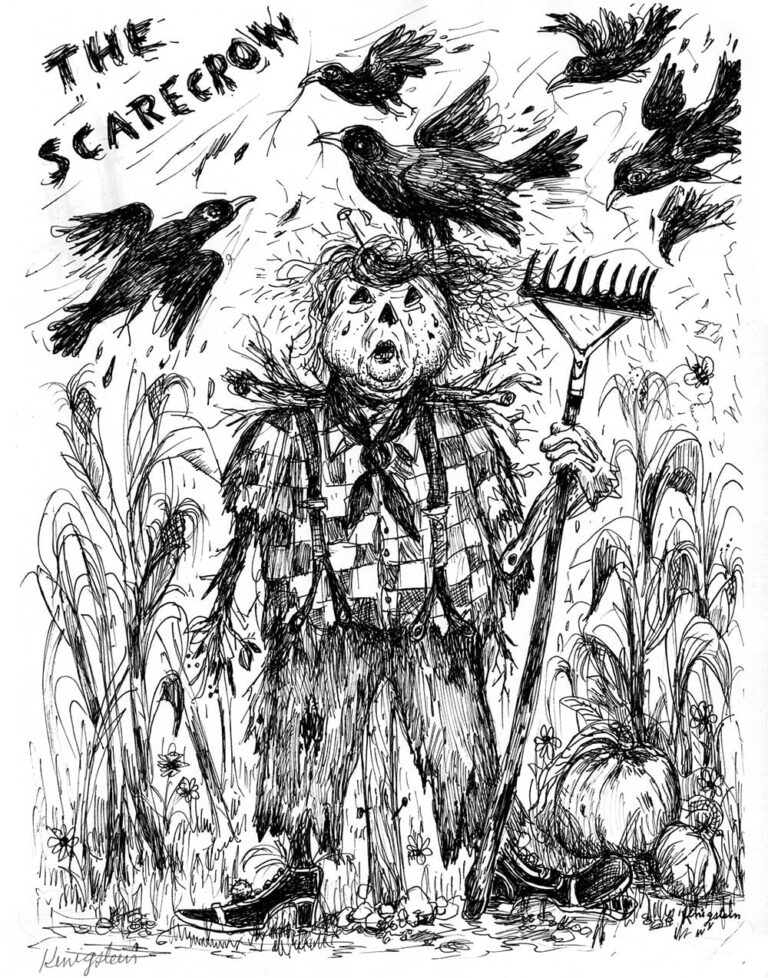