Today on the site, Greg Hunter returns with a new episode of Comic Book Decalogue. This time, he spoke to the cartoonist and editor Rob Kirby in an episode recorded live. In it, the man behind What's Your Sign, Girl? and The Shirley Jackson Project discusses Eric Orner, Lynda Barry, Peanuts, and more.

—News. This year's Eisner Awards judges have chosen Carol Kalish and Jackie Ormes for the Eisner Hall of Fame, and announced the other nominees for the honor.

At Vulture, Abraham Riesman talks to the people behind indie publishers including Lion Forge, Emet, and Iron Circus.

David Steward II and Carl Reed aren’t impressed with the mainstream’s slow crawl into the 21st century. Both African-American men, they’re co-founders of Lion Forge Comics, an upstart publisher that recently launched its own superhero universe starring and created almost entirely by people who aren’t white males. Sitting in a pan-Latin steakhouse in Hell’s Kitchen, they calmly express their disdain for the big boys on the block.

“When they do diversity, it’s all almost …” Steward says, trailing off.

“Reactionary,” Reed finishes from across the table.

Steward nods and adds, “It’s almost kind of an advertising gimmick of sorts. They take Thor and make female Thor, but female Thor is going to go away, you know? If you’re really going to invest in that at that level, then it needs to be a new character with its own origin that you’re going to push and pull and really get behind.”

Developing that strip [Skizz for 2000AD] with Jim was an education into his meticulously thought-through processes: the work that went into the look – and to a great degree the basic conception of the character – was all Jim’s. It was him that decided to depict Earth’s first contacted extra-terrestrial species as a kind of highly-evolved marsupial, reasoning that this would make the entity look alien enough while still allowing it to appear biologically feasible. And then he placed that fantastical creature into a sharply-realised contemporary Birmingham, where even the background faces are full of human character, and somehow made it work.

When I began work for DC Comics, having Jim as the artist on my otherwise-unpromising Vigilante two-parter turned a job that I wasn’t enjoying very much into a pleasure. Several years later we found ourselves working together again, this time for Image Comics and its various splinter-companies, most memorably on Supreme, where I remember Jim contributing to a riotous comedic short piece that played with the most ludicrous and fondly-remembered tropes of early 1960s superhero comics, and gave Jim a chance to indulge his extreme fondness for Harvey Kurtzman and Will Elder’s anarchic and demented Mad extravaganzas. Thinking about it, it seems very likely that the fun Jim and I had with that brief outing was what led, with the demise of Supreme‘s publisher and our subsequent involvement with the fledgling America’s Best Comics line, to Jim being the perfect choice for our Mad-inflected patriotic superhero parody in Tomorrow Stories, the to-my-mind underappreciated First American. 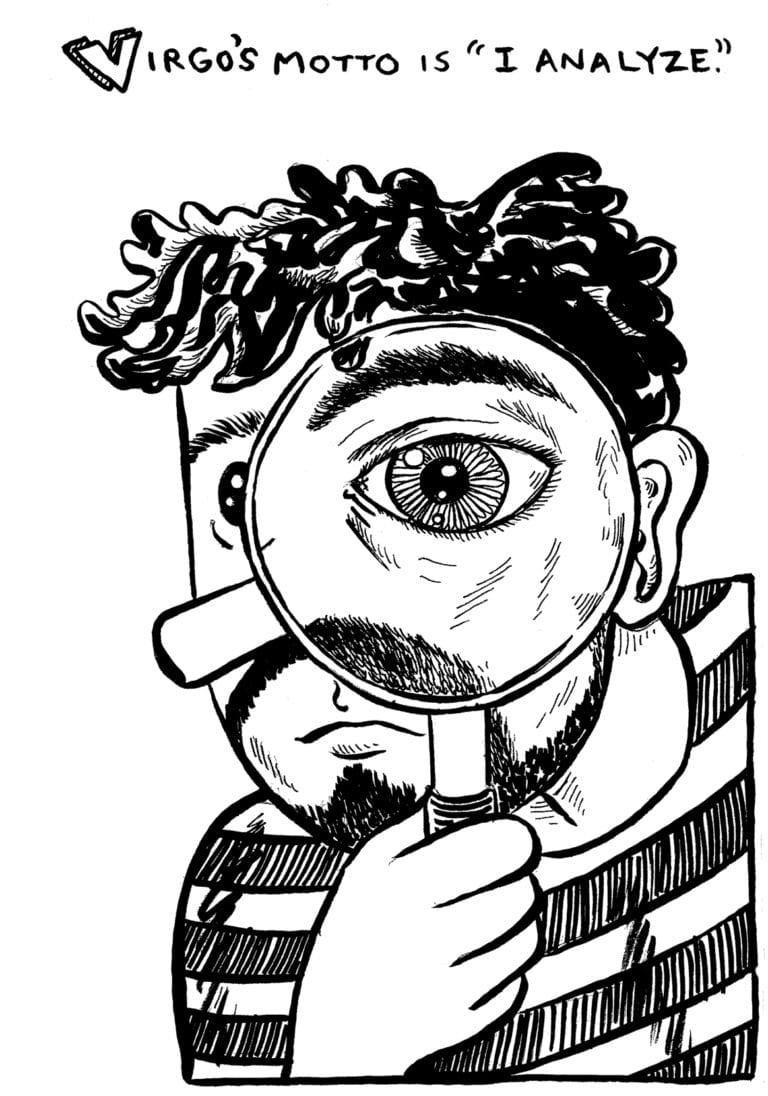 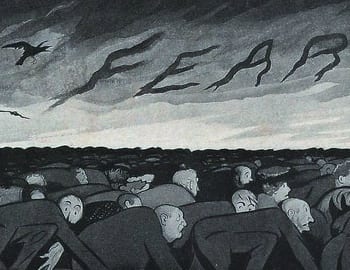