Today on The Comics Journal, you'll find the conclusion of Alex Deuben's interview with Katherine Collins, which focuses on the difficulties she has had to face in the last two decades, and the lack of support that the comics community had to offer her until quite recently.

In the meantime, it’s hardly a side story, but after a lifetime of not being very happy about being a man and realizing that I should have been female it finally came to the point where I realized that I could do something about it. And I couldn’t live any longer being somebody who I really wasn’t. The transition takes time, so from 1992 to late ’94 I was going through the process, but in mid-1993 I had to announce to the world – or to anybody who was paying any attention – that I was going to start living as Katherine. So I came out and started being Katherine – and that was the end of my career.

No. I don't think I'll do that today.

Hi. I'm Tucker Stone, and I'm the new co-editor of The Comics Journal. Along with Tim Hodler and Kristy Valenti, I'll be working here from now on. I'm a former TCJ contributor, a former comiXology columnist, a former comic book retailer, and most recently, I'm the former US Sales & Marketing Director for a comic and children’s book publisher called Nobrow. Currently I publish collections of work by Michel Fiffe and Chuck Forsman, and my day job is at a book distributor, where I work with children’s book publishers, libraries, and comics publishers. I've worked in comics now for a decade. I also have a small child and a wife. I’m a straight, cis white male, and officially middle aged.

I don’t have a grand design for what I intend to do at this site. There’s a legacy to the Comics Journal that I plan to honor—but if you pressed me to define that legacy, I would have a hard time explaining what it is. There is a history of pissing people off for reasons both real and imagined, but that is not very useful as an operating principle.

My feeling right now is that the hole the Journal needs to fill is a mechanical one. The speed and accessibility of the internet has come to comics and kickstarted it into action in a way that comics has been sorely in need of for a long time, both as an art form and as an industry. It’s been an amazing time to be involved in this industry over the last 15 years, and anyone who says different is either not paying attention or so consumed with their own singular taste that their opinion is simply useless. Things have changed for the better. To say they have a long way to go is absolutely true, but for me to pretend that I will be leading any of those charges is absurd--I won't. What I will be doing is attempting to document the place we are in as it changes around us, to find the people and the things that those people make and tell you about them, and to work with smart, passionate writers who will find and discover even more.

I'm looking forward to it. I hope you are too.

But if you're not, it doesn't really matter. 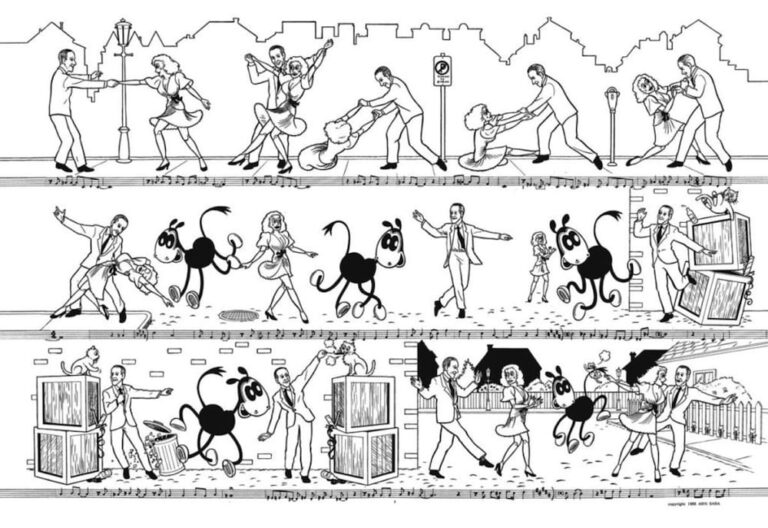 “After I Failed to Die”: An Interview with Katherine Collins (Part Two) 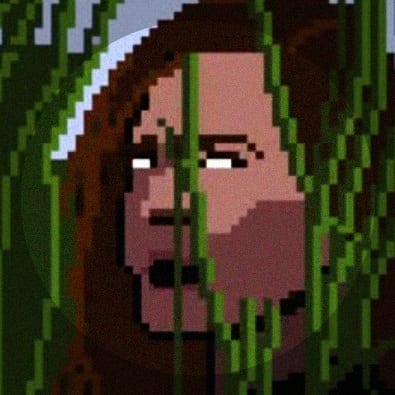 A School Of Inattention