Today at the Journal, we've got that Tegan action you crave. This time around, it's...another column on a DC Comics crossover? Hey, don't get mad at us! It's not our fault Marvel hasn't done any crossovers since Siege launched their hugely successful Heroic Age story arcs back in 2010. As soon as they do one, we promise, we'll ask Tegan if she has any interest.

Metal is the story of –

Well, that’s a problem. Because Metal is a story about a bunch of things. It might actually be about too many things. A lot happens in these six issues, and half the things that happen happen in other comics, which is terribly inefficient.

A series like Metal is usually designed one of two ways: a crossover with a main series and multiple crossovers can either keep the crossovers separate and distinct, or incorporate as many of the crossovers as possible to tell a part of the main story. Metal goes the latter route, which is problematic if you’re coming in late to the party and your editor thinks that sending you issues one through six of a six issue limited series is any way to actually get the whole story. I mean, come on, let’s be reasonable.

Of course, if you prefer your comics to be a little less of a team effort, you might want to take a look at what Koyama Press had delivered--it's by some cartoonist named Michael DeForge. Seems like a pretty talented guy, he might just have a future at this thing.

And speaking of, or let's make that "with", talented guys, here's another one: Tom Kaczynski, who once got flat out tackled by Greg Hunter when Greg got all worked up in a pick-up basketball game, has forgiven the man and they're here to talk comics. It's your latest episode of Comic Book Decalogue, and it's a pressure cooker.

If this annoying tone of voice i've adopted for today's blog post hasn't driven you away, well, good for you--because that means you won't miss Marc-Oliver Frisch's review of Death Or Glory #1, a comic by Rick Remender and Bengal. Frisch was able to find a couple of things he liked about the experience, although it appears one of those things was the fact that he was able to finish reading the comic rather quickly.

Death or Glory starts out on a five-page sequence set at a burger joint in “Yuma, Arizona,” populated by two white-trash employees and a lone customer. They’re about to close, and Curtis, mopping the floor, wants to call it a day soon because he’s got a date with Susie who “works down at the HoJos.” Ken, however, who sports a mullet and operates the cash register, reminds Curtis he’s “on trash duty tonight,” and proceeds to taunt his colleague about Susie. “Wouldn’t dare put my pecker in that,” Ken says, but he does suggest Susie has performed oral sex on him—he illustrates the act for Curtis using his tongue and fingers—and he claims “Scotty down at Firestone” can corroborate “she’s a butt-licker.”

It’s not a very original first page, in other words, nor one that’s particularly pleasant unless you’re really, as a matter of principle, into trite stock characters or displays of good old-fashioned President-of-the-Locker-Rooms-of-the-United-States-style workplace harassment and sexually degrading remarks about women.

While you're taking suggestions, the squad at 2dcloud have a preorder thing going on for their next season, with a pretty extensive list of titles up for the asking.

Abhay Khosla had a characteristically amusing recap on what it's like to go to the comiXology website without a specific plan in mind.

One of the greatest hooks of all time. RIP Big T. 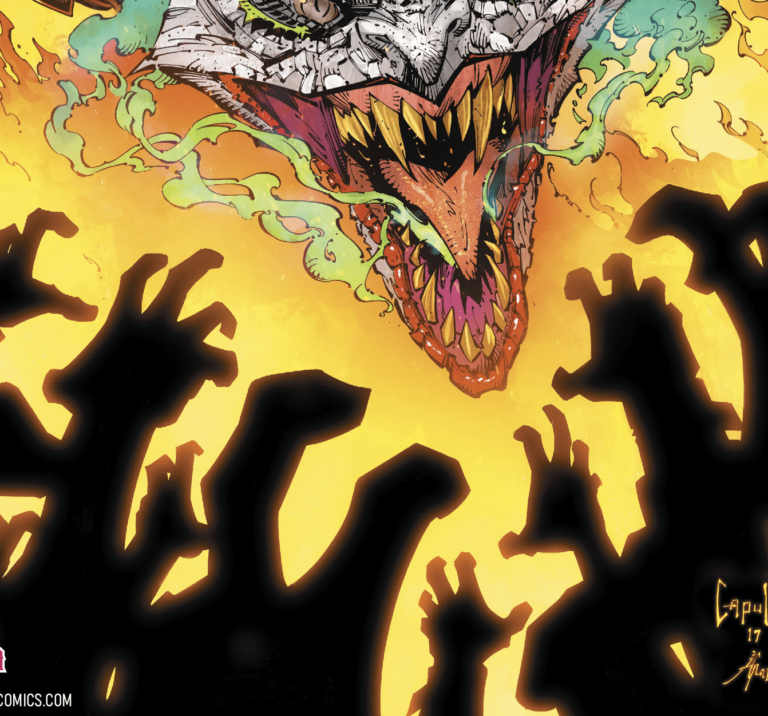 Time to Meet Your God 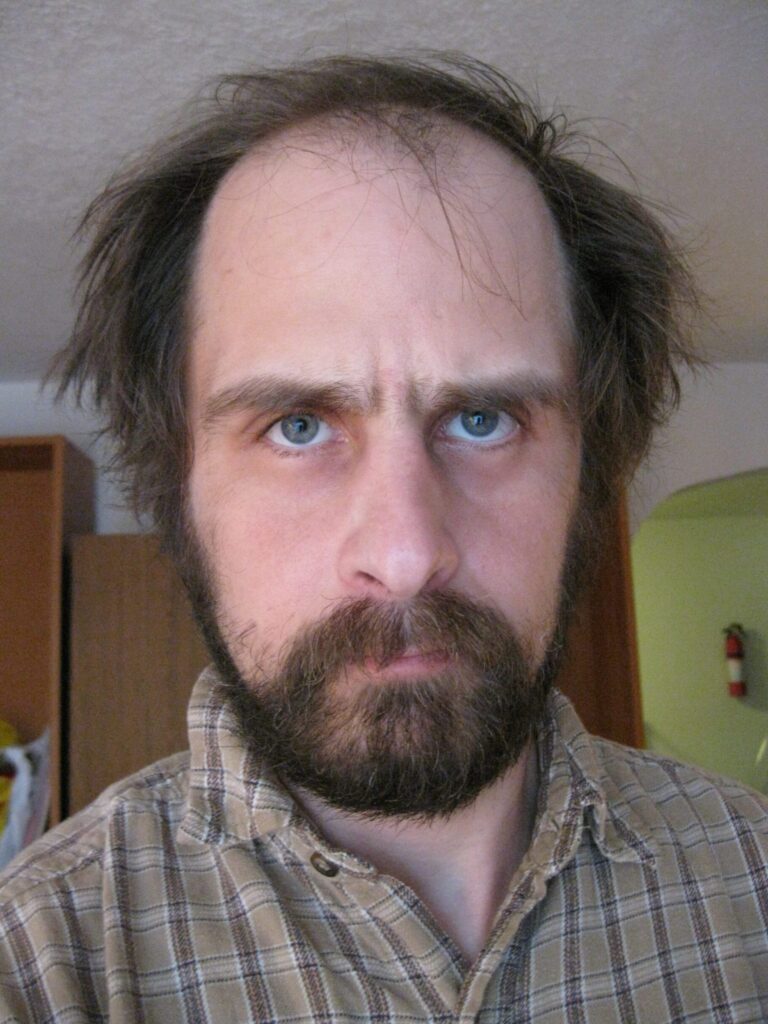 “Getting to the Heart of the Matter”: The John Porcellino Interview (Part Two)