Bloodstrike: Brutalists - the project I've been feverishly working on for a while - has just been officially announced! I've been given free rein by Rob Liefeld to write/draw/letter/color my take on some of his signature characters. There's gonna be some exceptional back-up material, too.

The 3-issue mini series comes out early June from Image Comics. Not a revival, not a reboot, just the best action comic of 2018. Read the first five pages of the debut issue, exclusively featured on The Comics Journal. 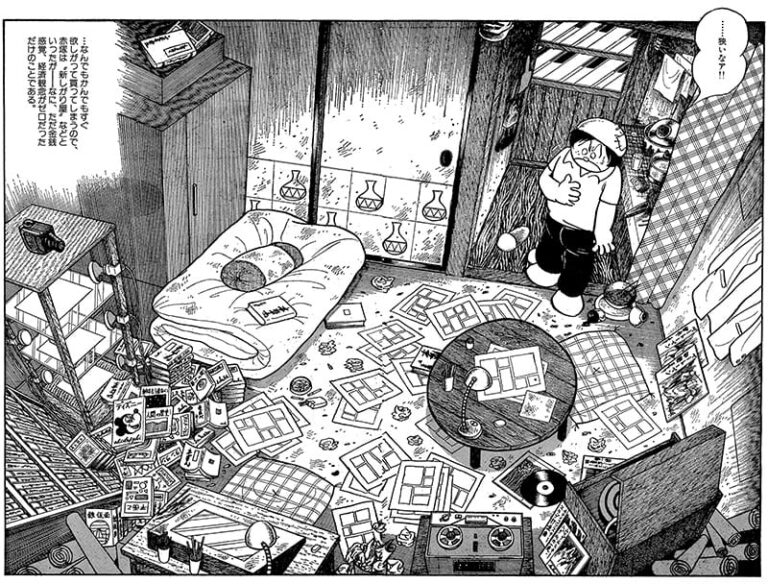 The Illuminati, But For Raisins