Today on the site, Rob Clough reflects on the best way to run a comics festival, focusing particularly on the growth of CXC.

Cartoon Crossroads Columbus just had its third iteration, and by all accounts it was a success. This show is extremely ambitious in its scope, as founder Jeff Smith, his wife and business partner Vijaya Iyer, and academic/librarian Lucy Shelton Caswell imagined nothing less than an American version of the annual festival in Angouleme, France. The show's mission statement:

"We hope to provide an international showcase for the best of cartoon art in all its forms, including comics, animation, editorial cartoons, newspaper strips, and beyond, in a city that is a growing center of importance to comics and cartooning. We also focus on helping the next generation of young cartooning talent develop thriving careers that invigorate the industry for years to come."

I can't imagine a creator more suited for this particular kind of show than Smith, who sits right in the center of alternative and mainstream comics. His seminal series Bone helped to establish the currently thriving children's and YA market. Caswell is another story, and it's her involvement that gives CXC resources that no other show can match.

—CXC. Comics Workbook has two of its own takes on comics festivals and CXC. First, Adam Griffiths had a report on the various panels and talks he saw there.

“How many of y’all have heard that art is gonna make you money?” Vicko asked the audience. All of the kids raised their hands. “How many of you like art?” All hands raised. At this point, Jiba Molei Anderson, who was watching the talk, joined the panelists onstage. “If I ignore something I love, my mental focus is gonna go out of whack, right?” Alvarez declared. The children agreed with her.

“We are all here for the love,” Anderson says. “Even when we’re frustrated we’re not gonna quit. Creative people, to survive we really need to create…that hamster wheel never shuts down.”

“But tethering that to real life is always a challenge to me,” said Lisa Sheperd.

Also on that site, Juan Fernández uses his experiences at CXC, SPX, CAB, and others to think about the future of comics festivals.

Comics, as we engage with them today in the United States’ existing festival ecosystem, are facing a cultural choking point. There’s a huge role that comics can and should be playing in broader cultural discussions.

But they’re not and our Festivals have something to do with this. It’s 2017 and it is essential to reframe the discussion of comics shows.

We need our festivals to make this their guiding principle.

—News. As seems to be happening on a nonstop basis lately, another metaphorical mask fell off this week. On Friday, Marvel announced via Twitter that they would be partnering with the the world's fifth-largest defense contractor, Northrop Grumman, and would explain their plans on Saturday at the New York Comic-Con. As you might expect, many fans expressed concern about the move. Not long after, Marvel announced that the collaboration had been canceled. Nothrop Grumman pretended that the partnership had been intended simply to promote STEM.

The company is working to develop the U.S. military’s B-21 Raider, an opportunity it advertised during last year’s Super Bowl. And it is in the throes of an advertising blitz for a $100 billion opportunity to replace the Pentagon’s stock of Minuteman III intercontinental ballistic missiles, which make up the ground-based leg of the U.S. nuclear counterattack capability.

“Northrop Grumman is a very capable company, but the bottom line is they make products that kill people,” said Loren Thompson, a defense industry consultant with the nonprofit Lexington Institute. “And that’s a hard sell in popular culture.”

Children's author Mo Willems (along with Mike Curato and Lisa Yee) wrote a letter in protest of a mural at The Amazing World of Dr. Seuss Museum in Springfield, Massachusetts that included a Chinese man with chopsticks that the writers claimed was a racial stereotype. (I haven't seen the image myself, but believe them.) After a great deal of controversy on social media, which included personal attacks on Willems and his co-authors, the museum decided to remove the image. The city's mayor has called for the mural to stay up, and a local businessman has offered to buy it. From the museum's statement:

It is in that spirit that Dr. Seuss Enterprises and the Springfield Museums listened to the concerns voiced by the authors and fans and have made the decision to take down the Mulberry street mural at the Amazing World of Dr. Seuss Museum and replace it with a new image that reflects the wonderful characters and messages from Dr. Seuss's later works. This is what Dr. Seuss would have wanted us to do. His later books, like The Sneetches and Horton Hears a Who, showed a great respect for fairness and diversity. Dr. Seuss would have loved to be a part of this dialogue for change. In fact, Ted Geisel himself said, "It's not how you start that counts. It's what you are at the finish." 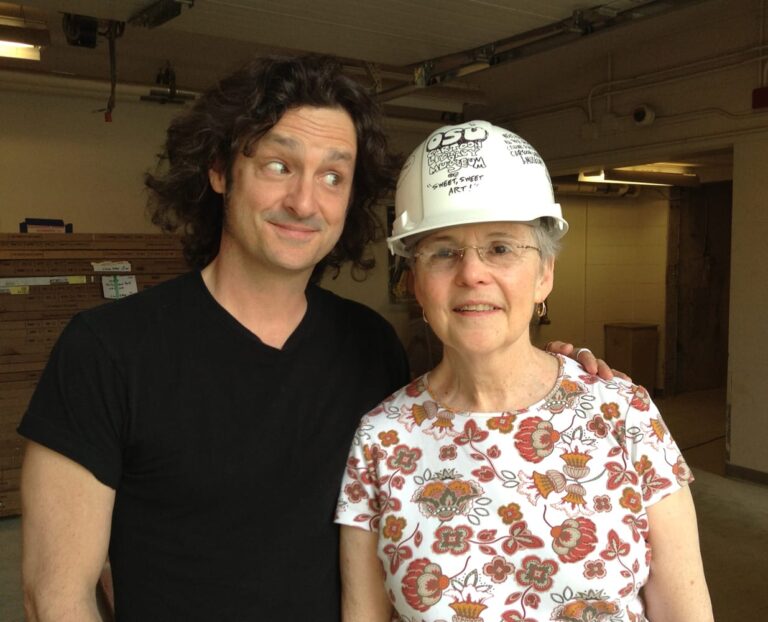 How To Build A Comics Festival: CXC, Year Three 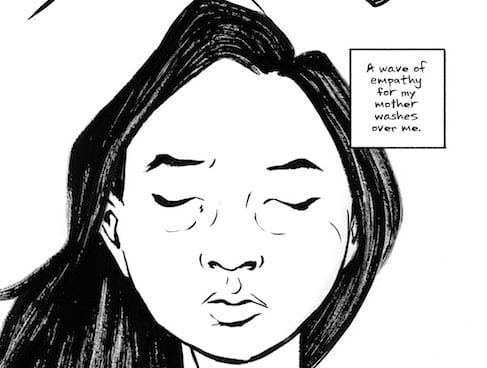