Today on the site we bring you the great R.C. Harvey with his latest column, a look at Harold Gray's Little Orphan Annie. Here's an excerpt:

Oddly enough perhaps, Little Orphan Annie reached the zenith of its popularity during the thirties. "Odd" because it was the decade of Franklin D. Roosevelt, the man who gave government a social conscience. FDR's mission ran in directions diametrically opposed to Gray's ideas of self-sufficiency. Under Roosevelt's tutelage, the down-trodden and the poor, the halt and the lame were encouraged to look to government for help rather than exhorted to help themselves by toiling determinedly and exercising tenaciously the principles of free enterprise. Gray's message was precisely the opposite—although it was as much an accident of his story as it was a matter of political conviction.

The best way for a little orphan girl to make her way in the world without being simply a weepy milksop is for her to be self-reliant. As a good story-teller, Gray knew that. Warbucks and the rest of Annie's entourage were natural outgrowths of this central notion. As Gray's exemplar, Warbucks could scarcely espouse self-reliance and free enterprise during the Roosevelt years without, at the same time, seeming to attack FDR's policies. And so Little Orphan Annie became the first nationally syndicated comic strip to be unabashedly, unrelievedly, "political."

Last Friday afternoon, as most of you probably are probably already aware, we posted a special report on the end of the Brooklyn Comics and Graphics Festival, checking in with the three founding partners, who told conflicting stories of the reasons for its ending.

—So Many TCAF Reports. The official report from Brad Mackay. A report with a thousand photos from Robin "Inkstuds" McConnell. A short one from Brigid Alverson. A collection of TCAF-related videos at Forbidden Planet. And finally, an almost-as-long-as-War & Peace report from Tom Spurgeon, most of which is very positive, but part of which delves into the controversy this year over reportedly messy programming. TCAF Director Christopher Butcher responds to that part of Tom's report here.

—And Finally, a Lot of Video. The Society of Illustrators has posted video from several of the panels held at this year's MoCCA festival. Here's the one with guest of honor Bill Griffith: 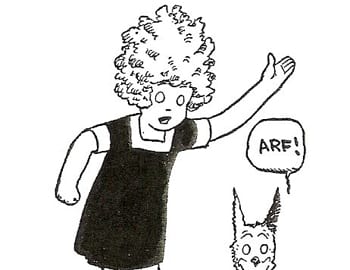 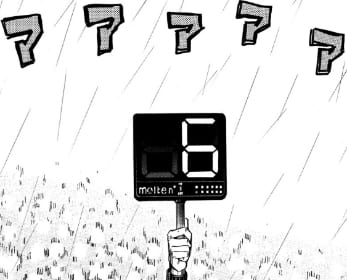