Joe McCulloch is here with your usual guide to the Week in Comics!, highlighting the most interesting-sounding new titles in stores. This time, the spotlight picks include Kramers Ergot 9 and Corey Lewis's Sun Bakery #1. He also writes about Yo-Kai Watch 3 for some reason...

Yo-Kai Watch 3, you see, has several of its major characters exploring the exotic and fanciful world of the United States of America, complete with "Merican" (メリケン) versions of several familiar and easily-merchandised yōkai spirit creatures previously established by the franchise, as well as some new faces. However, the North American localization of the Yo-Kai Watch games, cartoons and manga thus far have elected to shift *everything* to a vaguely American locale, complete with less ethnically distinct names for many characters ("Keita" becomes "Nate", for example). At the beginning, the cartoon style of the character designs facilitated such national (and, unavoidably, racially-tinged) modification, but now there is clash - witness above the debut of Tomnyan, the Merican version of the series' superstar character, Jibanyan, a red cat yōkai. Tomnyan is exactly the same character, but blonde-haired and blue-eyed; what will this mean in a localization where we've been coaxed into thinking that everyone is maybe sorta white? My personal guess is that they'll end up splitting hairs between regions of the U.S., that helpful melting pot. Tomnyan... Tomcat... Tom Cat. Tom Sawyer, cards, dice - he's a riverboat gambler!

—Reviews & Commentary. The Guardian has published Barack Obama's introduction to the final volume of the Complete Peanuts.

That’s what made Charles Schulz so brilliant – he treated childhood with all the poignant and tender complexity it deserves. He gave voice to all its joys and anxieties – a spectrum of emotions that run from the start of a new baseball season to the anguished “Augh” that comes with losing the big game. He explored the emotions that we too often forget kids feel until we’re reminded that we once felt them ourselves.

The article evinces a significant myopia that might be all too typical of parts of the artworld. Artnet alleges that "it wasn't until his solo exhibition at London's Whitechapel Gallery in 2005 that the artist gained mainstream recognition". Where to begin? 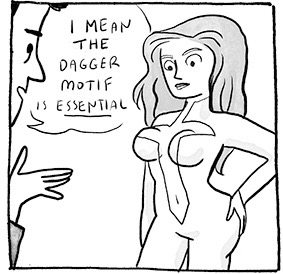 Freely adapting passages from Shakespeare’s Caesar and Petronius’s Satyricon, Blutch draws cities like Grosz, atrocities like Goya and gardens like Matisse. Peplum’s broad strokes may thus seem familiar – the hero undergoes an odyssey where he is beset by pirates, bound by barbarians, ravaged by an Amazon and tempted away from his prize by a comely boy-servant – but the execution is all Blutch’s own, confounding and febrile, like some dream version of myth.

In "Mary Wept," I'm saying that I think Jesus approved of prostitution, not that the men who wrote the Bible did. While those men usually disapproved of women engaging in non-marital sex, they weren't writing simple morality stories, so there are instances where individual "sinners" seem to escape negative repercussions. One shouldn't mistake that for approval of "sin."

I began the project purely for a selfish reason : I wanted to read more of Tatsumi’s stories. I’m not at all a historian with regards to Japanese comics, and I’m reluctant to make any claims about Tatsumi’s place in comics history. I just know that his work resonated with me in a way that other comics from Japan hadn’t, and I’m very glad that he found a broader readership. 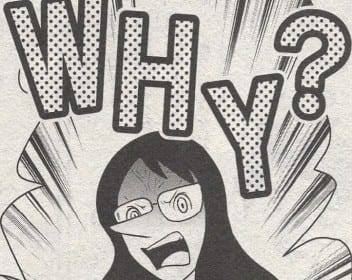 THIS WEEK IN COMICS! (4/20/16 – Video Game Blogging Will Lock In Reader Interest) 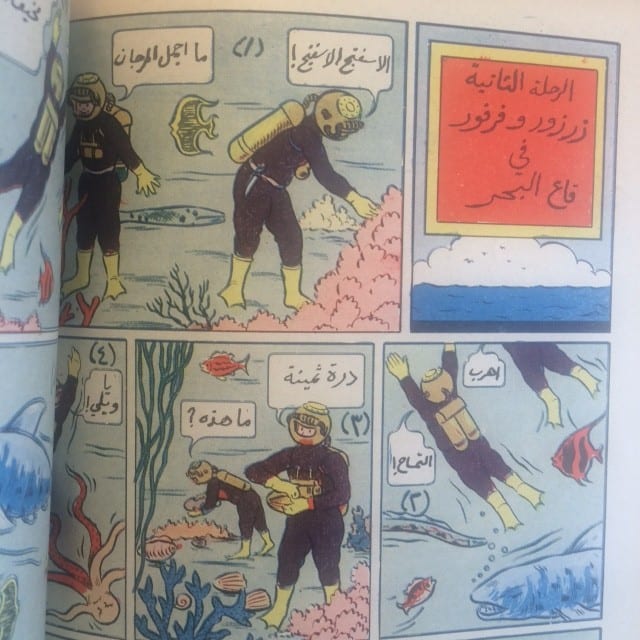