Joe McCulloch has the highlights from the Week in Comics for you today, attached to an essay on two comics he picked up in Brooklyn last weekend.

—Reviews & Criticism. Martin Wisse looks at Joe Keatinge & Ross Campbell's Glory. Janean Patience continues his series on Matt Wagner's Grendel. Richard Bruton on Isabel Greenberg's Encyclopedia of Early Earth. Bob Temuka looks at the new Sandman. Wait, what decade is this?! Pádraig Ó Méalóid plumps for Lance Parkin's new biograpy of Alan Moore, Magic Words. Finally, Ng Suat Tong entertainingly comes out against plumping in all forms, making his customary move of preceding one of his own brief reviews with a lengthy list and condemnation of other critical takes on the same subject. This time, it's Michael DeForge. He definitely has a valid point or two: I was just coincidentally thinking myself the other day that there had been much less in-depth criticism of DeForge than you'd expect, given his stature; and the tendency for reviewers of all kinds to use language reminiscent of publicity blurbs has been rightly lamented for a century. That said, it is amusing to note that once again, Suat is undisturbed by imagery that literally every other human commentator finds gross, and then blithely assumes that their disgust must be feigned. Different strokes indeed. Anyway, I always enjoy and learn from Suat in myth-puncturing mode, no matter how clinically, narrowly he practices his iconoclasm.

—Interviews & Profiles. Matt Bors, the preeminent political cartoonist of his generation (and about whom I expect a consensus-skewering examination from Ng Suat Tong any day now, gets a short tribute at Time magazine. Joseph Glass talks to Paul Pope. The New Yorker blog talks to Gene Luen Yang. Tom Spurgeon talks to Gary Groth about the Fantagraphics Kickstarter.

—Unclassified. On her blog, Alison Bechdel responds to the recent stories about four Swedish movie theaters instituting an official version of the Bechdel test.
—Miscellaneous.
— 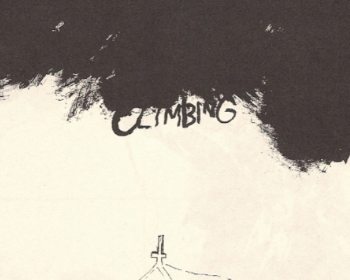 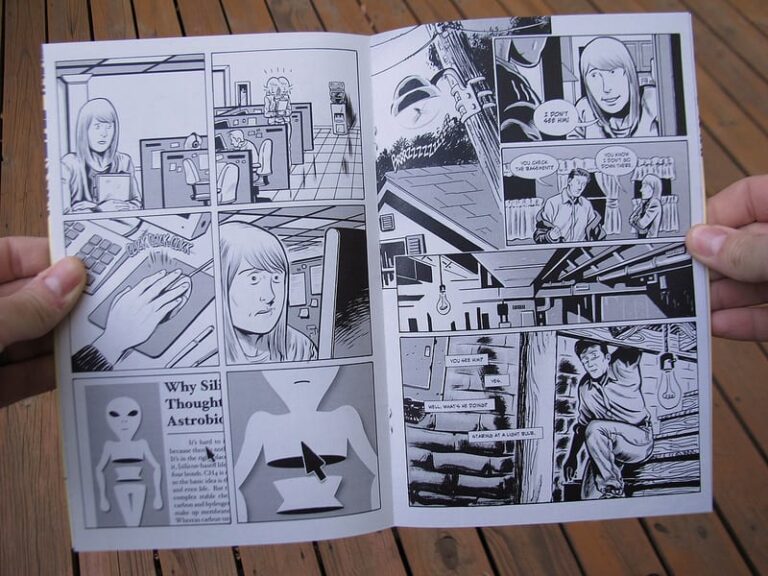 MCAD and the Minneapolis Scene