Hi there, today Ryan Holmberg brings us thoughts on the early history of artist interviews in manga, and the first translation of a complete 1969 Garo interview between great Sasaki Maki and Seiichi Hayashi.

The Goal and Purpose of Manga

Hayashi: I’ve made a living in animation, when all of sudden I wanted to start making manga. Maybe it’s that I wanted to say whatever it was that I had wanted to say. I wasn’t really thinking of what the goal or purpose of manga was. I don’t think that’s changed even now.

Sasaki: When manga is used for satire, manga is being used as a means. Manga isn’t the goal. It’s the means by which to create a tangible effect. Thus, after a certain amount of time has passed, that purpose comes to an end. I respect that kind of manga. At the same time, I also respect manga that is part of the wider field of using images (eizō). Right now, I’ve ended up putting more emphasis on the latter.

Hayashi: In my case, if you ask me why I make manga, it’s simply because there was something I wanted to draw so I drew it. If you force me to explain it, I think I’d say that drawing manga is a kind of “violence.” Giving “birth” to something is violent, right? If you asked me why I gave birth to something, I’m not sure I could answer that.

I'm looking forward to reading more about this smart-sounding exhibition of African American art, comics, illustration, and other printed material. The variety of mediums and genres and the intense amount of historical works are both really intriguing.

The British cartoonist and illustrator who went by the name Andy Dog has passed away, according to Paul Gravett on Facebook.

Forbes looks at the entertainment properties created by Jack Kirby, and gets into the Marvel settlement.

The great Peter Bagge has started a new comic strip over at Vice. 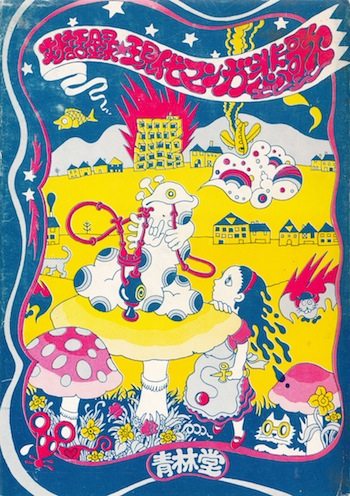 Singing Our Own Song: Hayashi Seiichi vs. Sasaki Maki, 1969 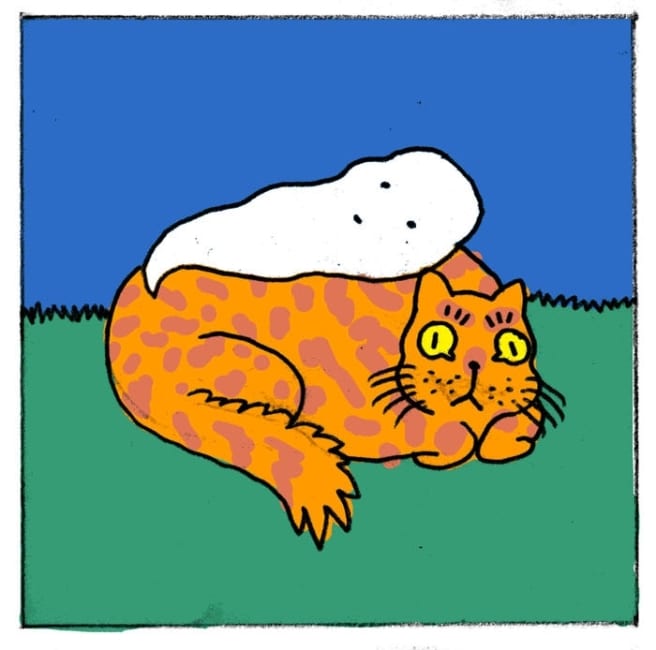