Today Cynthia Rose brings us an interview with Steffen Kverneland, whose graphic biography of Edvard Munch has been a hit internationally.

Once you decided to tackle Munch, where did you begin?

One thing was for sure – I did not want to do a linear, strictly chronological, cribbed-to-death biography. That’s a terrible structure, probably the worst you can choose. It’s highly predictable, it obliges you to include a ridiculous amount of boring transitional scenes – and it always ends with the death.

It’s puzzling to think of now but the key scene for me, this scene I was longing to draw, came from this story about a party at the villa of a poet, Richard Dehmel. It’s where Munch’s buddy Stachu Prszybyszewsky finally goes nuts. He takes off all his clothes, goes out to the woodshed in the middle of a winter’s night and starts posing as Satan (Munch, page 128-130). It was as if this fairly unknown anecdote, hilarious but also shocking, was simply beckoning me to make its comic adaptation. This was not part of the Myth of the Holy Genius Munch as we all knew it.

This Polish writer – a heavy drinker, a Satanist and a sexoholic – who was a close friend of Munch’s, he really intrigued me. So, of course, did Strindberg who I also looked forward to drawing and learning more about. Plus there were the women, like the mysterious Dagny Juel. She marries Przybyszewsky and gets shot to death at the age of 33. What was her story? I already knew that, during those feverish years in Berlin, Munch made practically all of his best-known works. That was when he became the Munch we know today.

The most important link of the day (week?) is this interview with Mike Kuchar, who of course is the late George Kuchar's brother. Mike is, as George was, a cartoonist, and very much a pioneer in early queer comics in the 1970s. These drawings, which are much more recent, are just amazing, visceral things. Everything Frazetta wished he could be. Sammy should publish some in Kramers Ergot. And someone should do a book! I was planning to back in 2012-2013, but then I decided not to publish more books, so that was that. Anyhow, check him out: Mike Kuchar. And dig the connections to Arcade, Crumb, and Wally Wood. All my favorite things. Gee willickers.

San Diego Comicon is happening this week, I guess? Tom Spurgeon has a few thoughts over here, and Michael Dooley tells us about the women nominated for Eisner Awards this year. 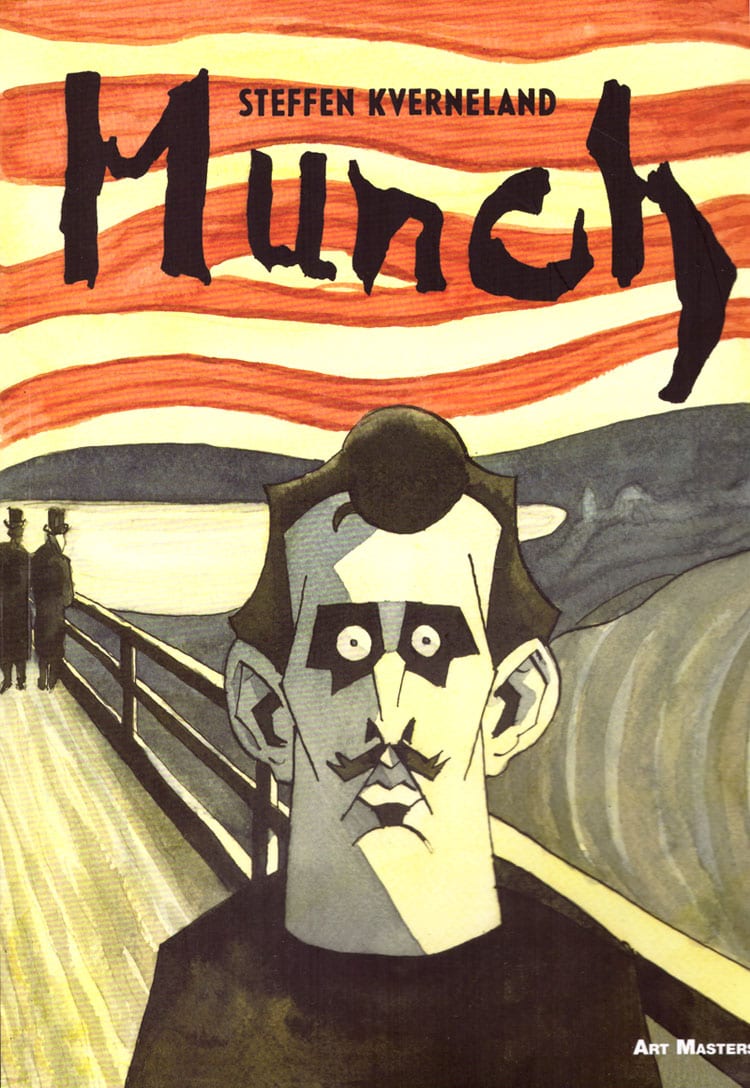 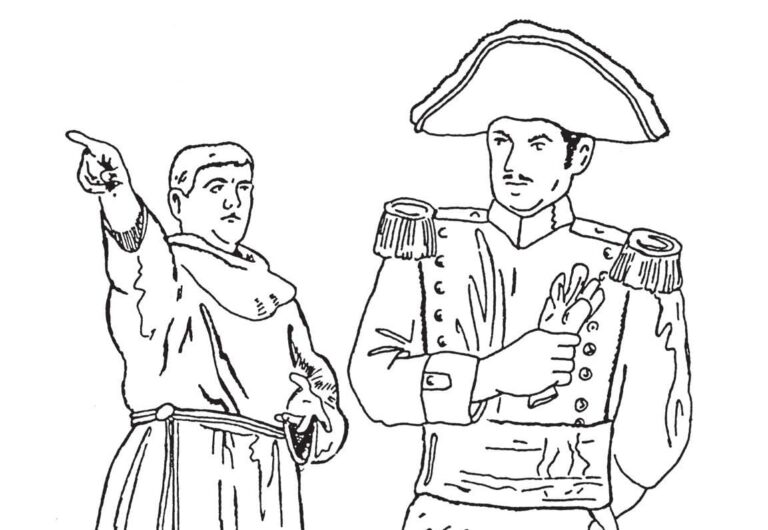 “I Never Thought of Myself as a Cartoonist”: A Glen Baxter Interview