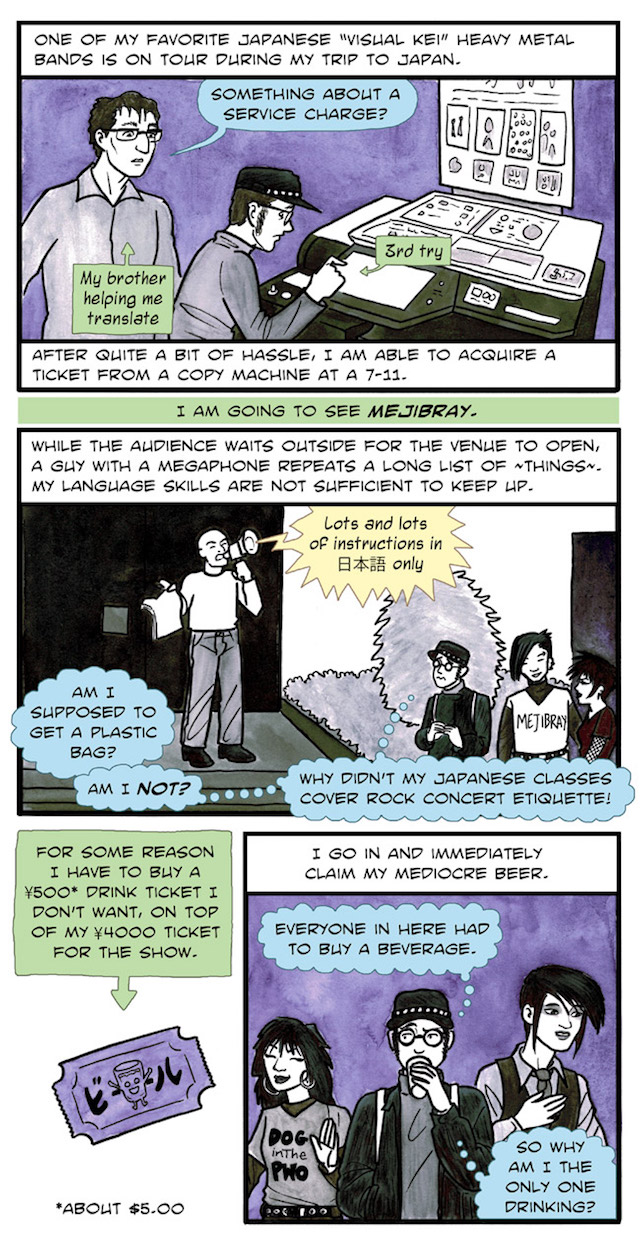 Dylan Edwards is an award-winning queer & trans comic artist, best known as the creator of Transposes and Valley Of The Silk Sky. His work has been featured in anthologies from Dark Horse, Fantagraphics, and Oni Press, and has been published by The Nib, PEN America, and Splinter News. You can find more of his comics at http://www.studiondr.com/

He also happens to be a giant nerd who made a soundtrack for this comic, which you can listen to over at Youtube. 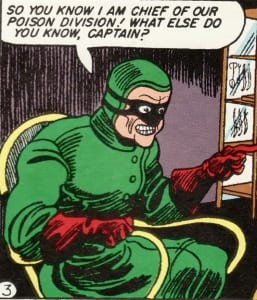 Why Y’all Stuck on Laffy Taffy? (This Week’s Links) 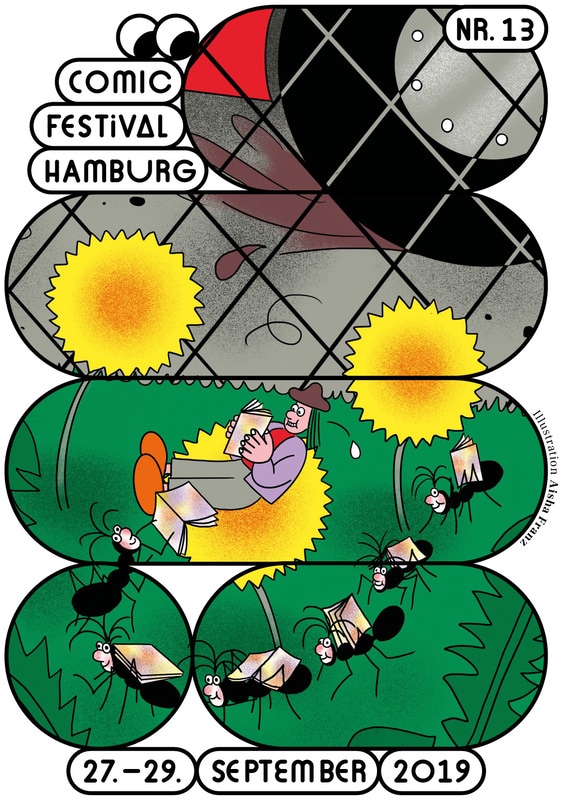