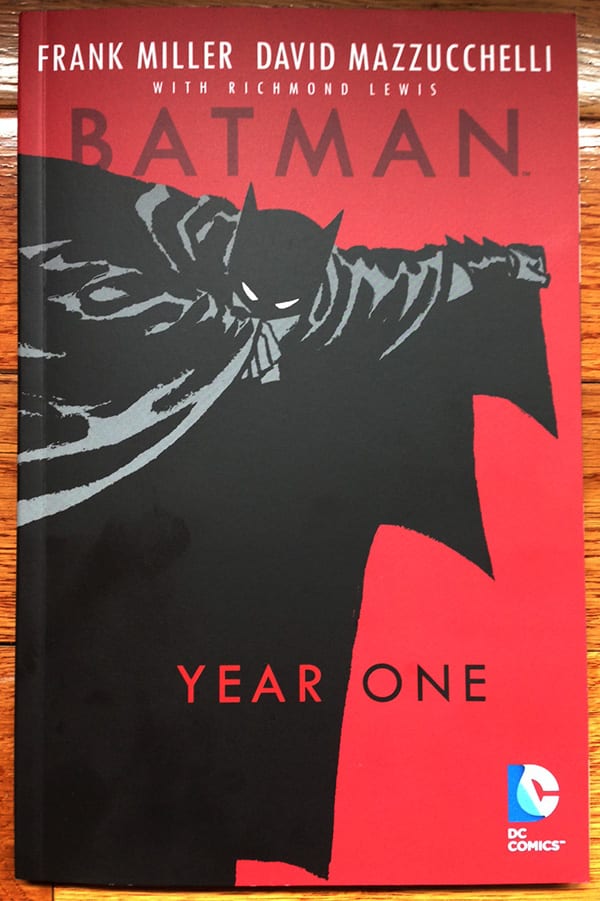 Dustin Harbin joins me for a conversation about Batman Year One, by Frank Miller and David Mazzucchelli. Full disclosure, I went into this pick totally wanting to hate on it and hate on Frank Miller, but I have to stay honest (that's the TCJ Talkies Code) and admit this book is still a solidly satisfying read. That doesn't mean Dustin and I didn't indulge in plenty of Real Talk though, don't worry. 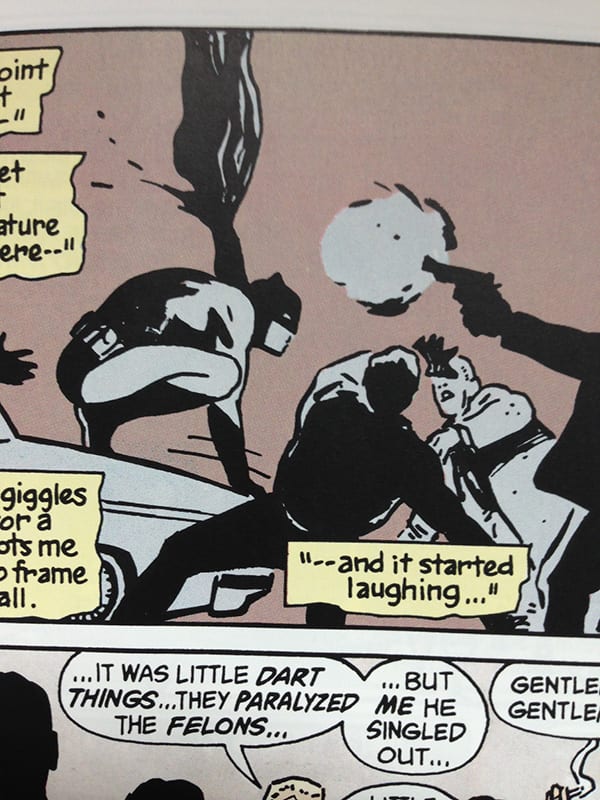 "Jefferson Skeevers" is a strange-sounding name. I looked up online how many people in America have the surname "Skeevers" and the answer was none. But, it sounds like "skeevy" doesn't it? As in, "those skeevy lowlifes." 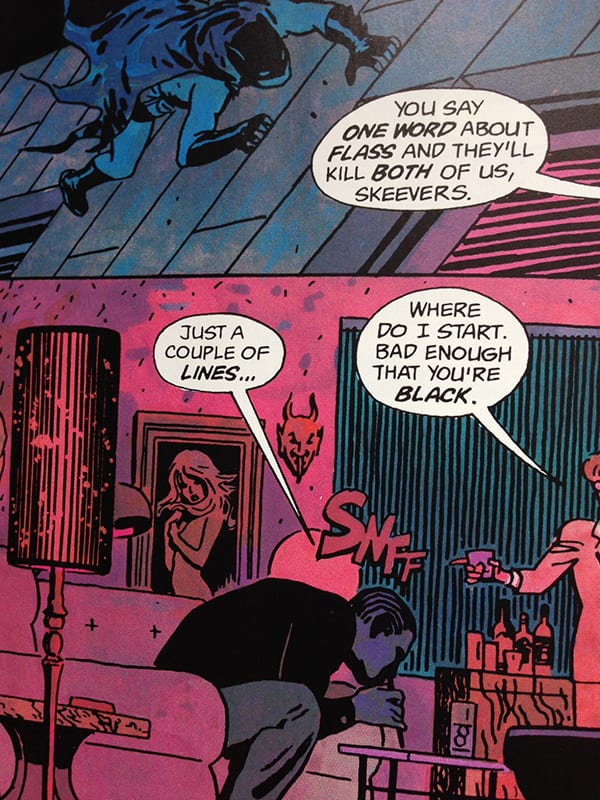 A panel from an afterword by David Mazzucchelli ruminating on whether or not it was such a great thing to be part of the "comics aren't just for kids anymore" movement as it pertains to superheroes. These comics still are for kids. Just big ones who are also old. 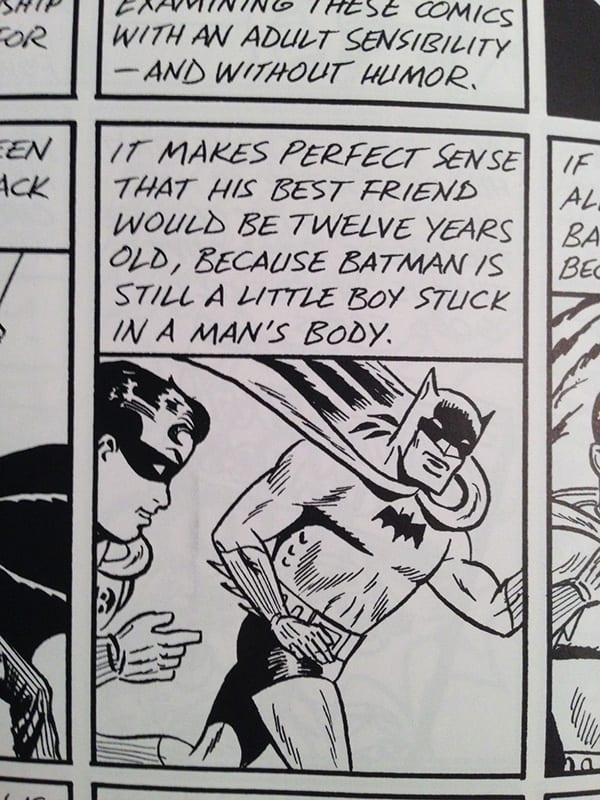 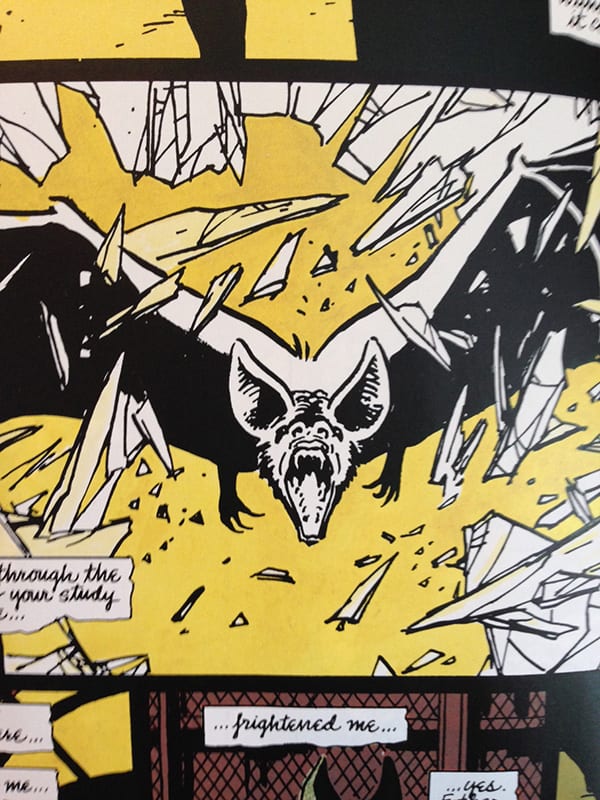 Speaking of realism, I don't think a bat could smash through a window. I think more likely, Bruce Wayne would be sitting in his chair and all of a sudden hear a sickening *dunk!* sound, and have to go outside to see if the bat was still alive.

Dustin Harbin is a cartoonist and illustrator who lives and works in North Carolina. He’s best known for his autobiographical comics, as well as many, many illustrations of people and animals, often mixed and matched. His new book, Diary Comics, is published by Koyama Press. 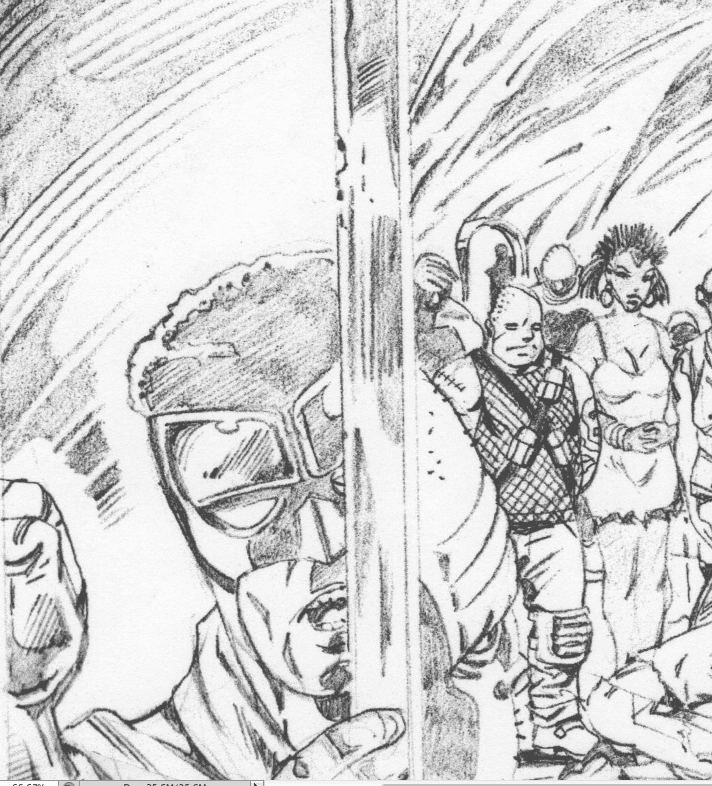 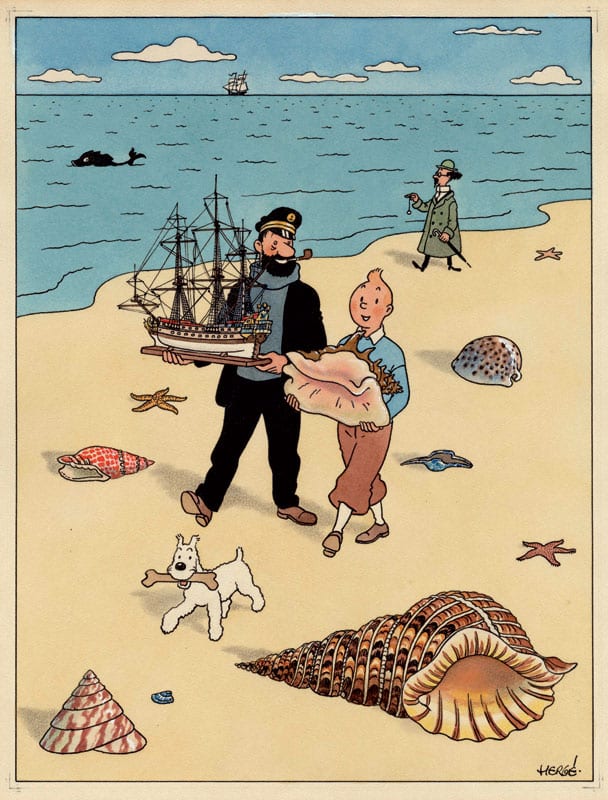