Originally published in 2005, Spaniel Rage presents the first collected cartooning efforts by Vanessa Davis, a Florida-born and LA-based cartoonist. The book contains diary comics 2003-04 from Davis’ life in NYC, a few anthology stories, and a new watercolored introduction by Davis. The pages feature a free-form panel layout that mirrors a scattered approach to narrative, in contrast to the more structured autobiographical stories in Davis’ later book for Drawn & Quarterly, Make Me a Woman. Often funny, often tinged with loss, Davis chronicles a life page by page. It’s a flawed book: some bits fall flat due to awkward drafting skills, and some don’t work because the jokes don’t connect. However, the charm of Davis’s project, one that seems to be one of teaching or re-teaching herself to draw, overrides any shortcomings this collection faces. “I didn’t know how to make comics,” she says in the introduction, “But I could draw one thing a day in my sketchbook.”

What a weekend we've had.

Garry Trudeau appears to have predicted some of it!

Over in Canada, The Beguiling's new location is profiled.

And Ryan Holmberg has a symposium coming up that will explore nuclear-related manga and other issues. Here's the info:

On February 10-11, Duke University will be hosting a two-day symposium titled "The Nuclear Imaginary in Transnational Perspective."

An abstract and skeleton schedule can be found below. Further details, including location, time, and paper abstracts, can be found on the symposium's facebook page. A low-res version of the poster can found here. If you plan on attending, please RSVP here.

While all of the papers will be presenting fairly unknown and important material in the history of pro- and anti-nuclear visual culture, we are truly lucky to have Leonard Rifas, an underground comix author turned activist cartoonist who published one of the first anti-nuclear power comics works in 1976 (All-Atomic Comics) and as a publisher issued one of the first English translations of manga in the form of Nakazawa Keiji's Gen of Hiroshima (1980-81). 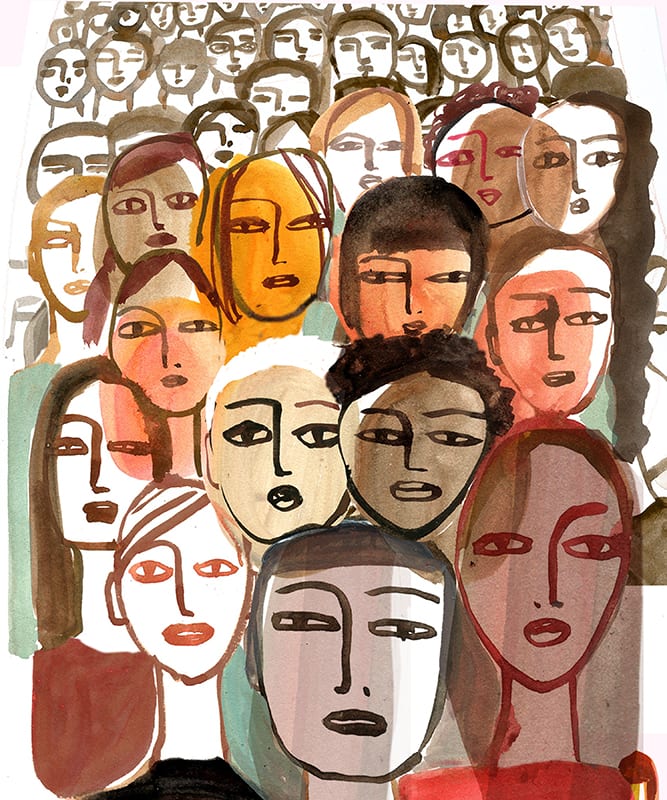 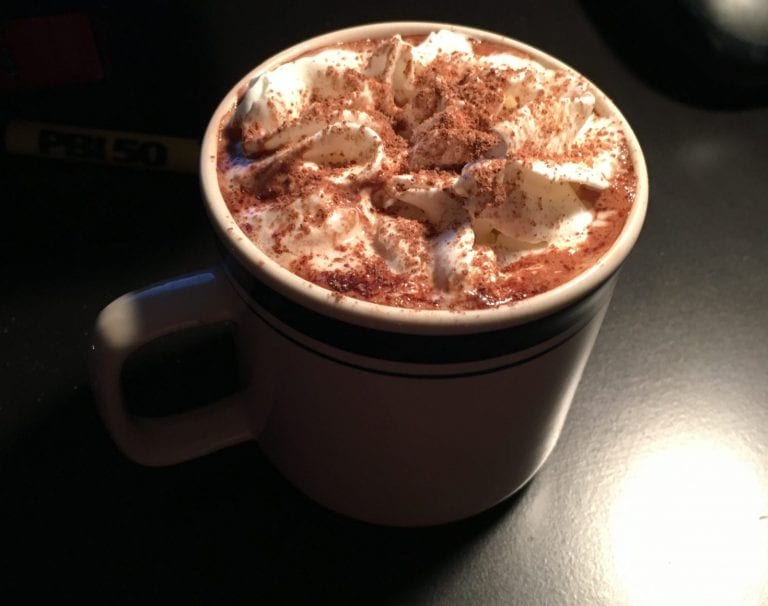