On the site today we have Katie Skelly reporting on the long-awaited re-release of the 1973 film Belladonna of Sadness. Long-awaited because I've been hearing about this all year and I'm really quite excited to see it. I also know of a related book that is supposed to come out in 2016. A good time for psychedelia, kids!

The 1973 adult animation feature film Belladonna of Sadness (Kanashimi no Beradonna) was birthed into the world by Mushi Productions, the animation production studio founded and eventually abandoned by Osamu Tezuka after the commercial failure of his own adult animation feature, Cleopatra(1970). In the 90-minute film, directed and co-written by Eiichi Yamamoto, the virginal protagonist Jeanne lives a peaceful, humble life in her feudal village until a sadistic baron violates her by rule of droit du seigneur on the eve of her wedding. The destitute Jeanne begins to experience visions of a phallic demon, who strikes a deal with her and brings her closer to power through manipulation of nature and magic.

Belladonna, like Tezuka’s Cleopatra, was a commercial failure and remained unseen by wider audiences for years after its initial release. However, its lurid themes of eroticism, explicit sexuality, and witchcraft—the film takes cues from Jules Michelet’s 1862 treatise Satanism and Witchcraft—combined with its eye-watering psychedelic stills garnered steady interest in the age of the internet. After over 40 years of obscurity (and endless low-quality versions surfacing online), Belladonna of Sadness recently received a 4K restoration by Los Angeles-based post-production company Cinelicious. Having recently seen the restoration myself after years of anticipation, I was thrilled by its slow and steady animation style, reminiscent of the language of comics, its thumping soundtrack and painterly style, which I had never seen in animation prior.

Leslie Stein is part of a new strain of autobiographical cartoonists who inject a strain of magical realism into their work. That’s been true for her book/mini series Eye of the Majestic Creature, where she refers to herself as Larrybear and lives with anthropomorphic musical instruments. Her technique is fanatically labor-intensive, as she uses a stippling method to go along with lissome lines in creating a highly detailed but fanciful version of her mostly nocturnal existence. Her new book, Bright-Eyed at Midnight, is a sort of strange, inverted version of her other comics. Her usual work is in black and white, but her new book is structured around her use of watercolors and colored pencils. Her old work was heavily line-dependent, but her new work is built around color formed around the wisps and hints of lines, using negative space to nudge the reader into creating fully-textured drawings. Finally, while she put up a fictive veil in EOTMC, she rips that barrier away in BEAM, using the structure of the daily journal comic’sin media res qualities to more directly engage her own personal narrative.

A few things... let's remember Frank Santoro's crowd-funding campaign for his school. The link is here. Rewards are awesome.

Oh, and may I mention again how incredible Mould Map #4 is? It's incredible. And yes, I am still due for a report on NYABF. I just need to, uh, write it.

Tom Spurgeon reports back on SPX. 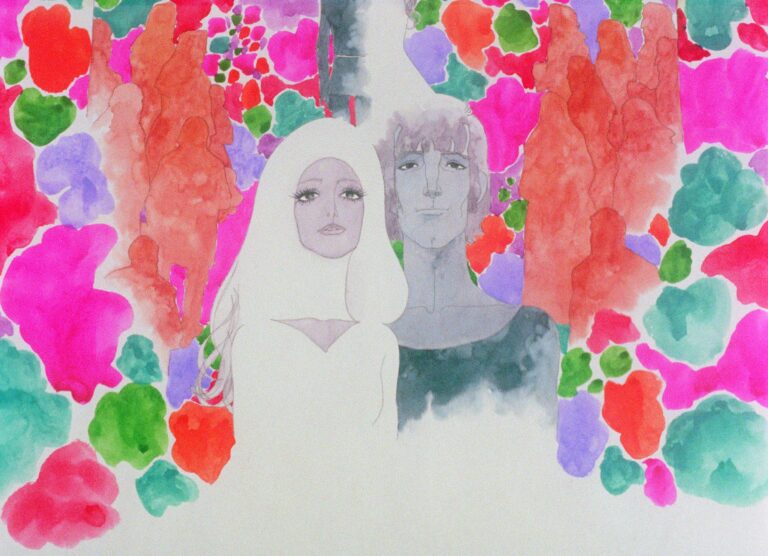 Restoring a Lost Psychedelic Anime Classic: An Interview with the Team Reintroducing Belladonna of Sadness 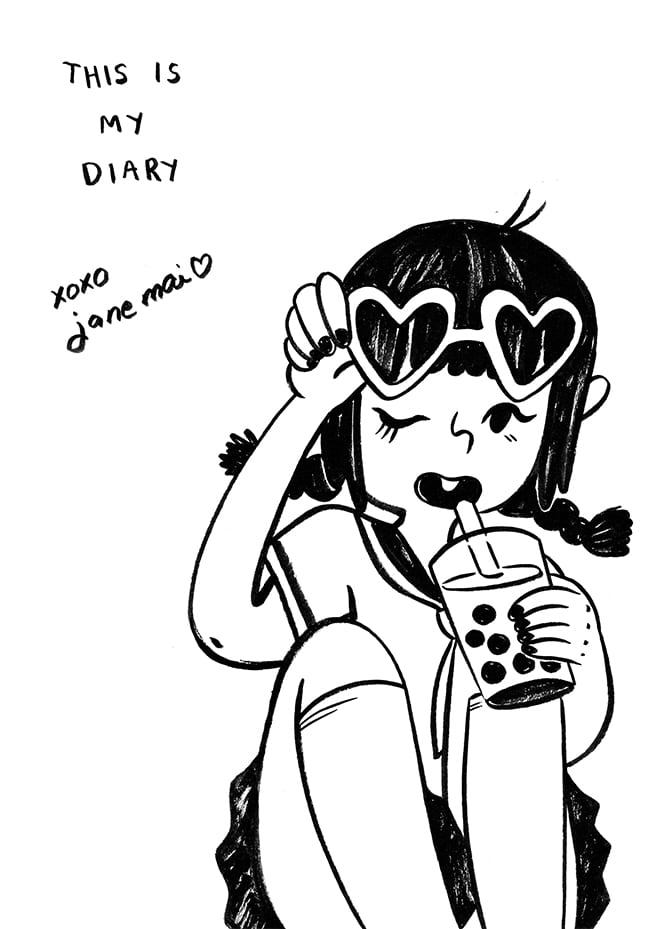