This morning marks the return of Charles Hatfield and his column on children's comics. This time around, he writes about a frankly awful-sounding Fairy Quest: Outlaws, a title that has very representative flaws. Here's part of the column:

The premise leans hard in the direction of Fables, complete with a setting called Fablewood “where all of the stories that have ever been told live together” (compare Fables’s Fabletown—or, for that matter, Once Upon a Time’s Storybrooke, though, to be fair, work on Fairy Quest predates the launch of that show). The twist here, besides the fact that Fairy Quest aims to avoid the barefaced adultness of Fables, is that, instead of familiar characters being run out of their Homelands by an evil Adversary, this book has familiar characters trying to get out of their homeworld for freedom’s sake. Fablewood is a dystopia, suffering under the despotic bureaucracy of a “Mister Grimm,” a narrative traditionalist whose mantra is “Keep your story straight—do not deviate!” Grimm runs the storybook world like a police state, issuing penalties and punishments for every departure from the conventional narrative logic. As the oft-invoked words “straight” and “deviancy” suggest, there’s potential for social commentary here (recalling, perhaps, Pleasantville, with its conflict between “black and white” and “colored” citizens). The authors, however, don’t rise to their own bait, and the implications of the premise remain unexplored.

Perhaps I should be grateful for that, given the number of formulaically “dark,” dystopic takes on fairy tales and old storybooks that comics have offered up (lately we all seem to be living in a world designed by American McGee). But Fairy Quest is generic in the most tiring way. Reading it reminded me of Underwhere, another deluxe yet underwhelming fantasy comic Paul Jenkins was involved in some years ago: all the expected pieces are there, but nothing new leaps out. There is beautiful cartooning on display, but nothing makes extraordinary demands of authors or readers.

We also have a few more free samples of The Comics Journal #302 for you. Today, it's a short bit of Gavin Callaghan's piece on proto-cartoonists such as William Blake:

The writer-artist (or artist-writer) is a problematic figure for many reasons. A hybrid figure in either medium, literature or drawing, he or she is suspect. The literary world, for its part, often displays an almost aniconic idolatry in its repudiation of image in favor of language; while the visual world, compelled to reject figurative renderings as mere “illustration” in its promulgation of the extremes of abstraction, often dismisses out of hand the writer-artist, who actually dares to combine figurative images with the additional blasphemy of the written word. But whether they are called pictorial writings, as they were by Austin Osman Spare, or American hieroglyphics, as they were by Vachel Lindsay, or Illuminated Books or stereoscopic printing, as they were by William Blake, the time has come for us to finally recognize it as cartooning and be done with it, and allow the cartoonist to assume a proper place in literary and artistic history.

—Sam Sacks ventures into somewhat similar territory in his post on The New Yorker's blog praising the illustrated book.

—Scott Edelman wonders about the differences between the covers of romance novels and romance comics.

—Stephen Bissette tries to resurrect Binder/Grandenetti 1960s-era For Monsters Only.

—Two looks at interesting shows: Art Spiegelman's CO-MIX in Vancouver, and The Art of Harvey Kurtzman in New York. 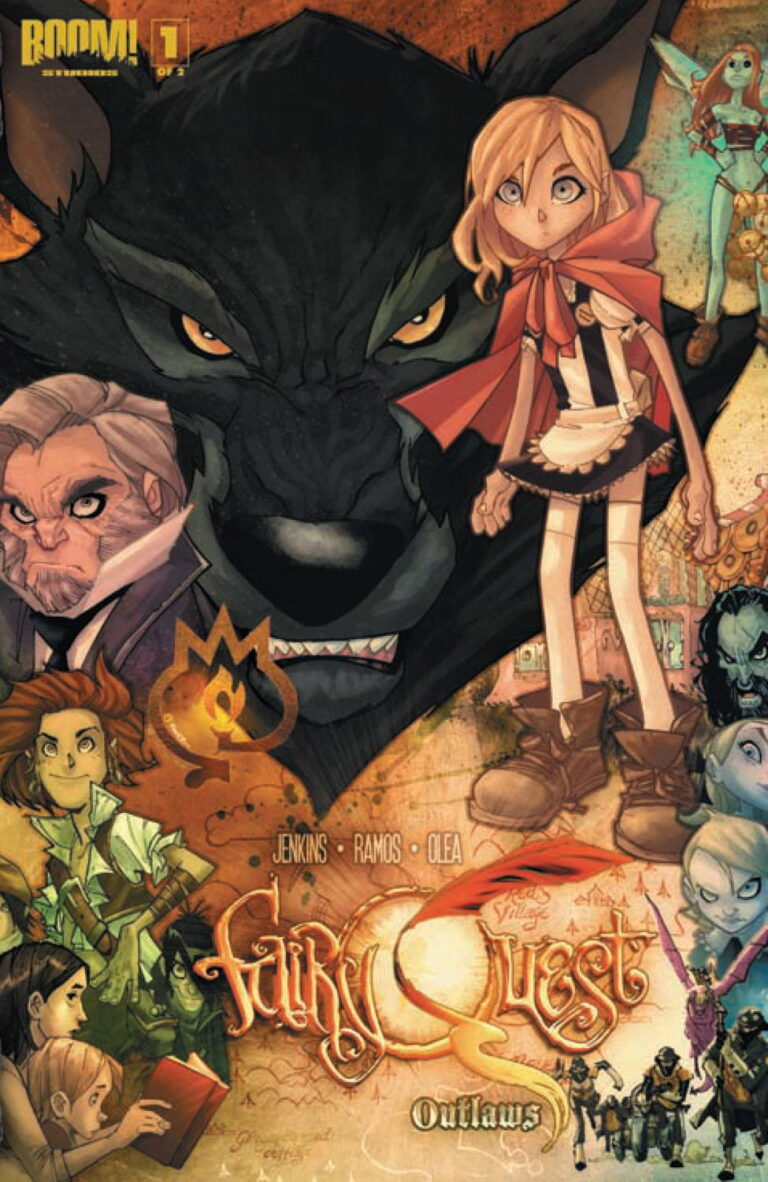 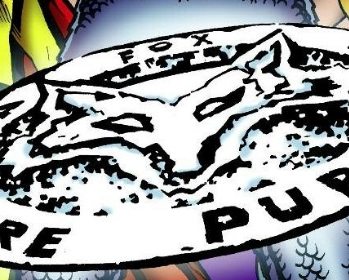