Today we bring part 8 of Kim Deitch's memoir. This is the best one yet and Kim promises it's only getting better. Here's a bit:

The concert was mayhem. You literally could not hear the band. I didn't really know what I was going to do with myself now that I was back, but I was sure I did not want to go back to art school. I wasn't even sure I wanted to be an artist anymore. After drifting through a couple of low-end jobs, I somehow ended up working for a posh nut house in White Plains: New York Hospital. I could write a whole book about that place. Suffice to say, if this is what things were like in a high-end laughing academy, I'd sure hate to see what was going on in a low-end one!

-Syrian cartoonist Ali Ferzat was beaten and his arm broken by security forces on Thursday. The Washington Post has coverage.

-The web site Bleeding Cool released the rather odious terms ComiXology is asking retailers to agree to in exchange for the use of its platform. It's yet another example of the industry killing itself from within, one that dovetails with this interview with Jim Lee and Dan DiDidio at which, shows the clueless cynicism at work in the company.

-And the store Floating World Comics is staging a benefit this weekend for Dylan Williams. There will be great art and books to buy and all the profits are going to help with Dylan's treatment. Tom Devlin summarized why so many other publishers and editors respect Dylan and Sparkplug. Go read that and then go buy some comics. 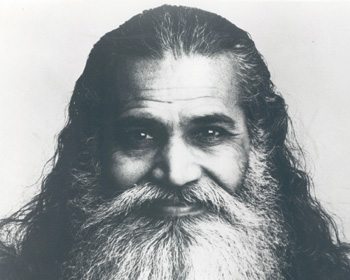 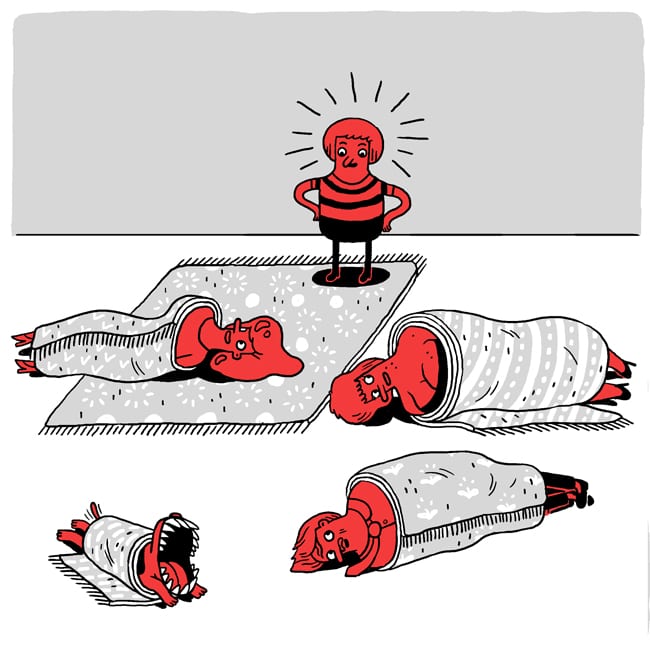