Finally I took the plunge and started reading through Meredith’s extensive archives, getting to know Eve and Hanna, Marek and Marigold, Park and Olly. I got to read through Meredith’s format changes, medium changes, breaking into more metaphorical imagery, laugh as her gags became dynamically abstract and digressive at the perfect moments. My heart got to clench up during bitter break-ups, awkward attempts at friendship, heart-to-heart talks with parent characters, and longtime friends overcoming relationship hurdles or crashing headlong into them. There are a lot of characters that flow in and out of the story, carefully made to stay thematically on point while still playing to their personalities, never forced into corners where only hammy writing will get them out.

On top of all this, Meredith’s cartooning is world class. She made strong style choices from the start, building up her visual vocabulary into a fantastic set of storytelling tools that have only expanded as the story has progressed. As previously mentioned, she’s fearlessly experimented with page size, rigorously pushing each format until it felt like she’d expended its potential and then tried something new. The last few arcs of OP are sprawling and all-encompassing on the screen, letting the scroll pull you through decompressed character moments or jump through a non-linear sequence of memories. One of my favorite scrolling page moments is on pages 704-714 where the best (only?) depiction of a song-and-dance sequence literally gave my cartoonist-heart such a thrill, like I could hear the music as the character was singing.

The longtime creator of the Paddington Bear books, Michael Bond, has passed away.

Here's a nice look at the varieties of Steve Ditko's cartooning chops.

I like the close looks at original art on Rob Stolzer's blog. 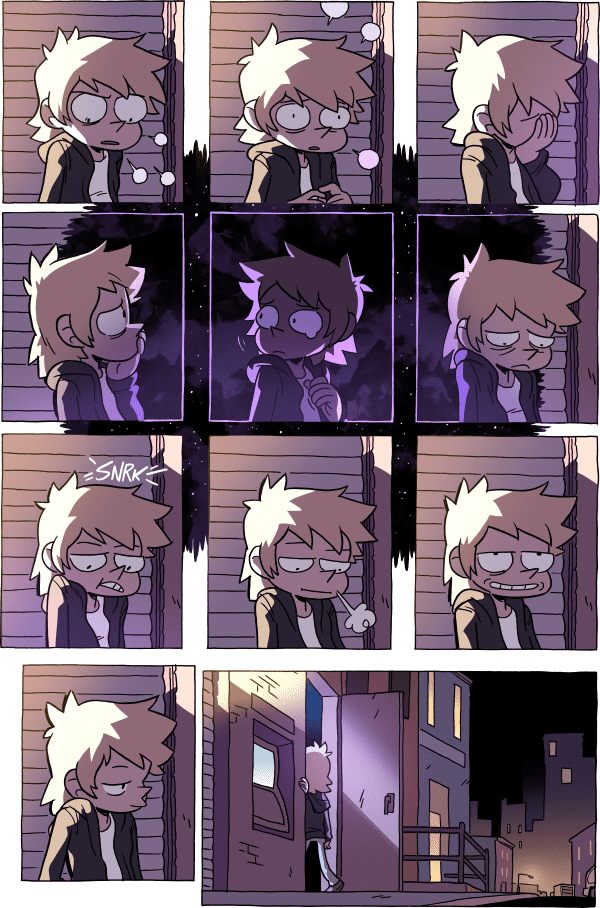 “Anything That Ever Meant a Damn Took a While”: A Tribute to Octopus Pie 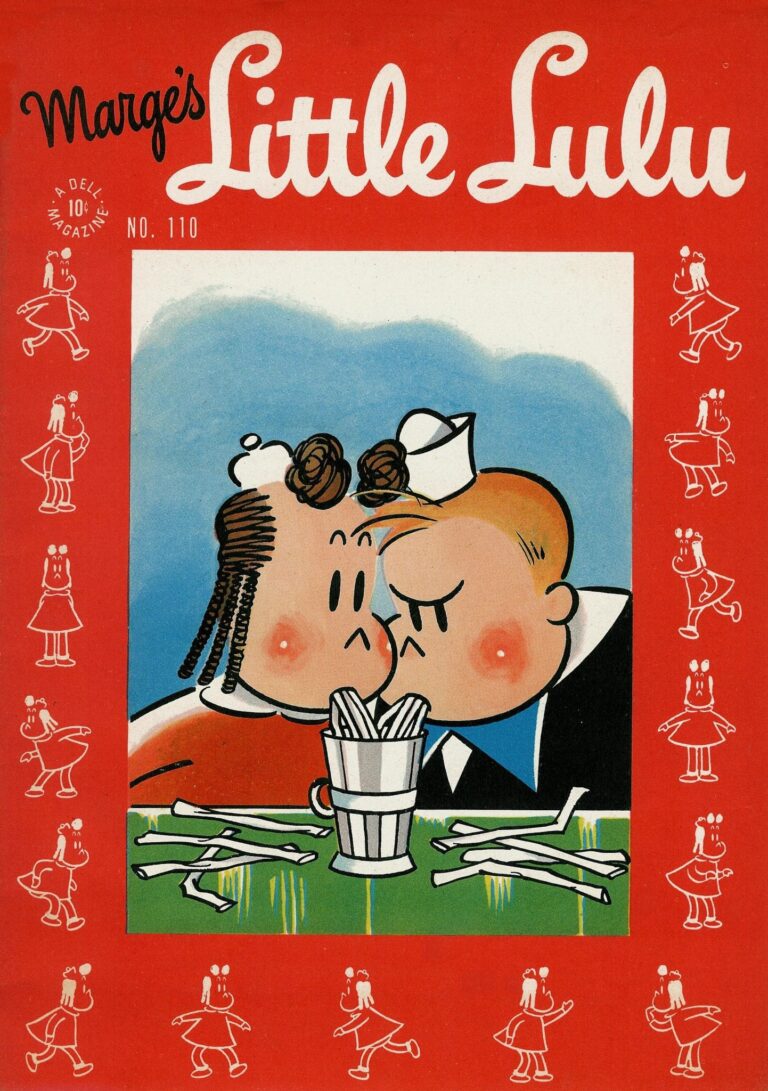