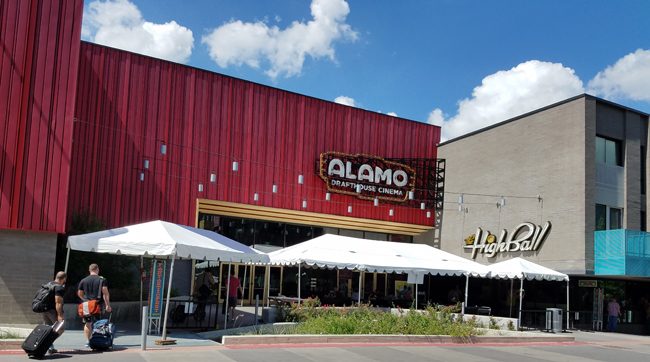 The sensibility of Alamo Drafthouse reminds me of Spectacle Theater in Brooklyn, but on a way bigger scale. They play strange videos before movies and have a huge appreciation of exploitation movies and goofy humor and anything bizarre. Everyone working at the theater is having a blast. You can tell everyone wants to be here, which is (strangely) not the feeling you always get at film festivals. This feels like something in-between a film festival and a comic convention! I even wear a badge around my neck, and there are sword jugglers and snake handlers in the theater lobby.

When I first arrived at the festival, one of the programmers gave me buttons she'd made especially for High School Sinking. It relates to a gag in the movie, so it's an in-joke, and it doesn't even say the title of my movie. I love it. What a great way to start the festival! 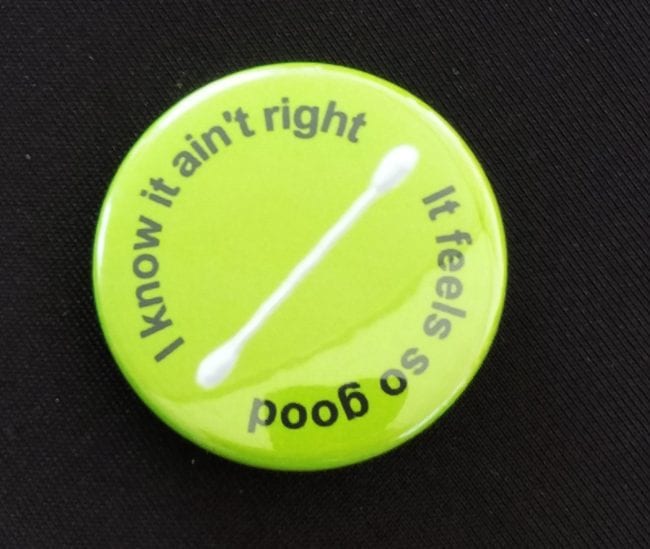 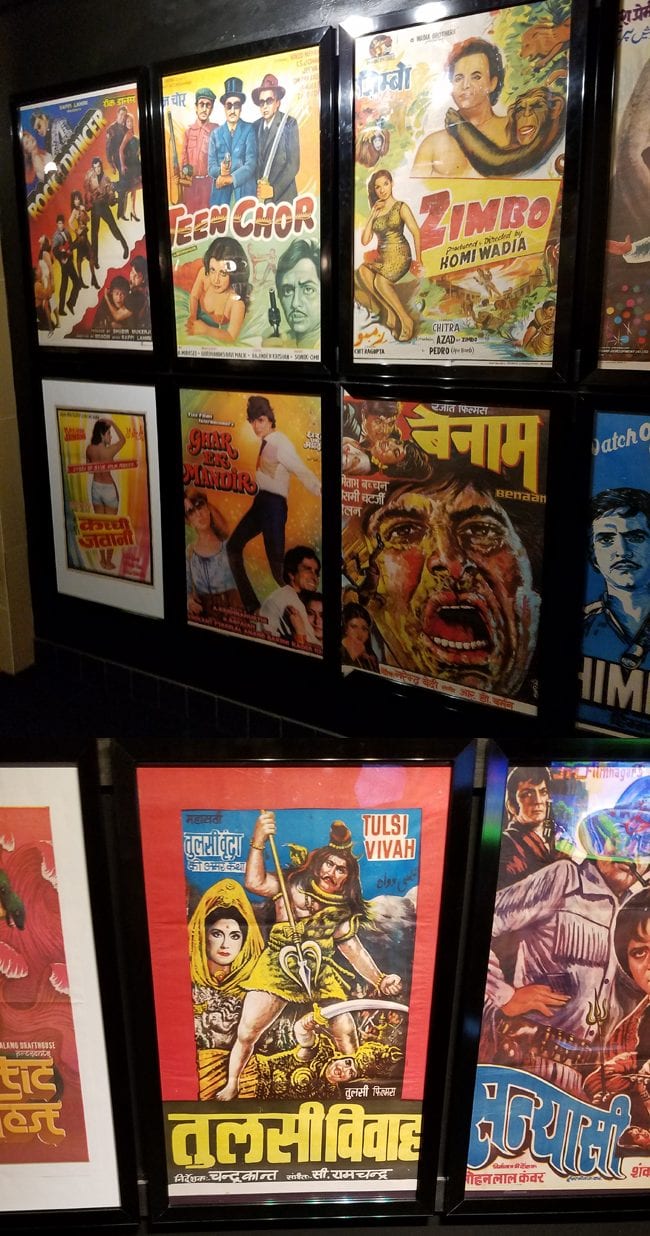 All of the posters seen in the theater come from Tim League's collection. He owns Alamo Drafthouse. I went to a filmmakers party at his house and it was covered with these incredible posters. I didn't want to take any photos of the inside of his house, but here's a pic from the party where they're opening a bottle of wine with a sword... This captures the spirit of Fantastic Fest pretty well, I think... 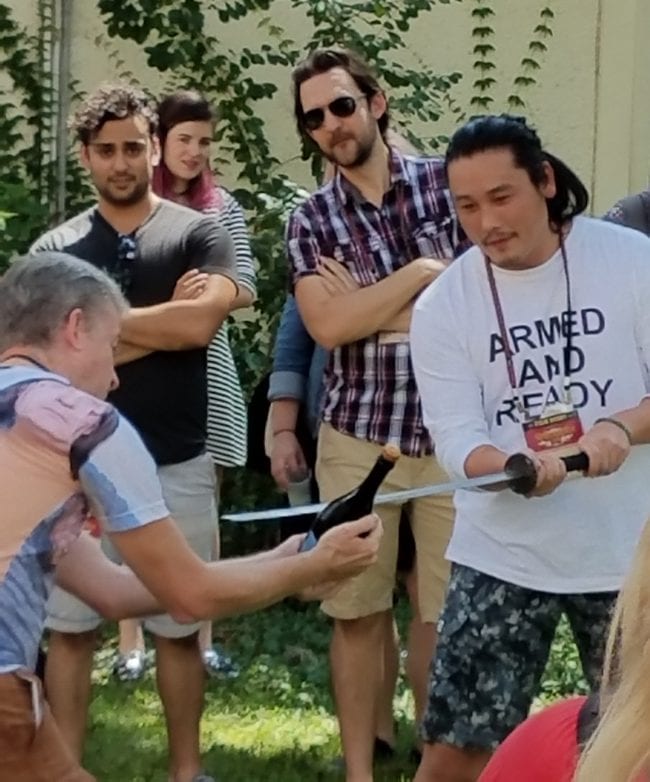 The premiere went extremely, extremely well. The best screening so far. The positive energy in the room was palpable. I sat on the side and drank a beer while hearing everyone flipping out for it. Every screening is different, and I'm hyper-aware of every little moment that plays differently. There is a moment late in the movie that is a strange leap, and in Toronto it got chuckles, but here the entire theater exploded! Ha ha ha. This will be the High School Sinking screening I hold onto in my mind forever. The audience questions after were good too. I'm still high off of this screening.

Then I went to The Bad Batch's U.S. premiere. This is Ana Lily Amirpour's second movie, after her 2014 Iranian vampire film A Girl Walks Home Alone at Night. The Bad Batch is an existential love story in a Mad Max-like Texas wasteland. I loved it. The two main actors looked incredible next to each other. In the Q&A after the film, Amirpour said filming Jason Momoa was "like filming a big juicy steak." It was awesome! 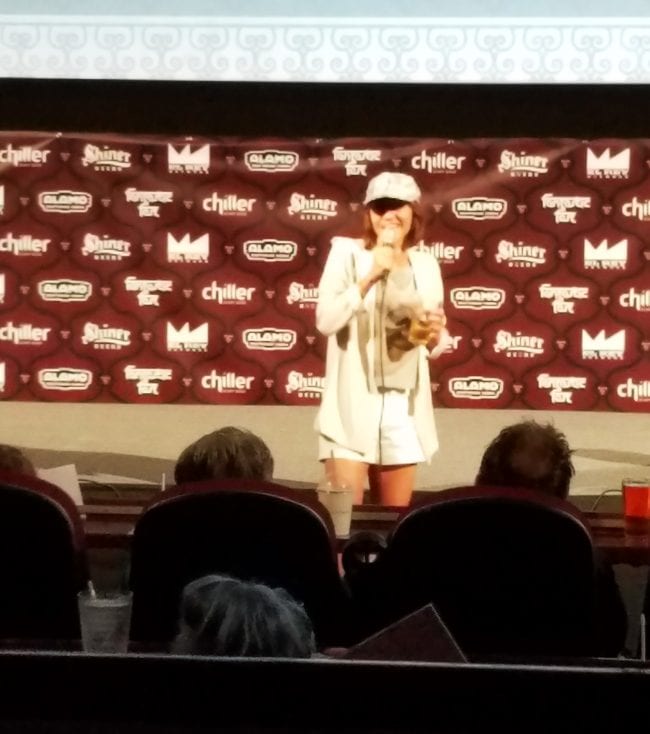 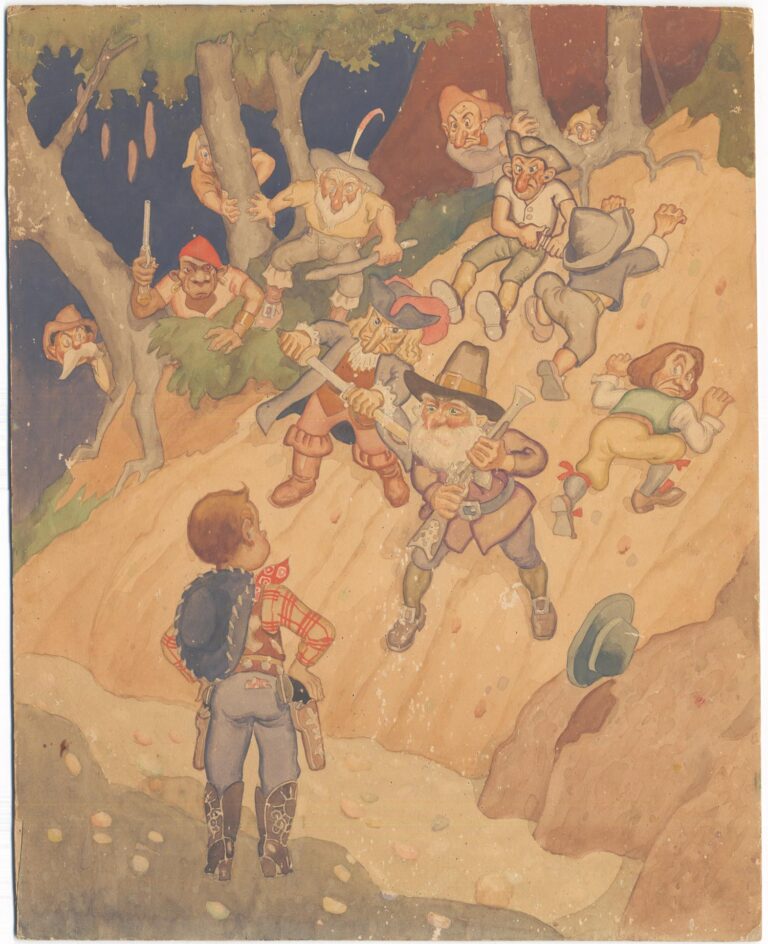 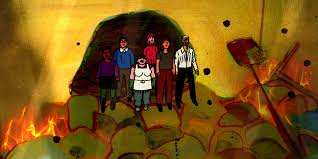