Easily the best comics show simply because of its connection to the vast history book of cartooning that is Columbus, Ohio.

I like to tell people who’ll listen: Billy Ireland, Charles Landon (the originator of the correspondence course for cartooning in 1903), Noel Sickles (who corrected course homework for Landon), and Milton Caniff are all from Ohio. These four (more or less) set the foundation of North American and European Cartooning. Everyone from Barks to Crane to Gottfredson took Landon’s course; Sickles and Caniff influenced about everyone else. Ohio. If you didn’t know, now you know. Much of cartooning’s rich history is centered in Columbus, Ohio.

It is also day four of Noah Van Sciver's week contributing our Cartoonist's Diary, coming to you straight from White River Junction, Vermont, where he seems very happy.

—Adam Schatz at The New Yorker has a nice, long profile of Riad Sattouf and his new book, Arab of the Future. (If you missed it, Matthias Wivel wrote about the same book for us back in July.)

—Jacques Hyzagi talks to Robert Crumb for a New York Observer story that the paper itself is calling "sprawling" and "lurid." (Drew Friedman drew the cover illustration.) 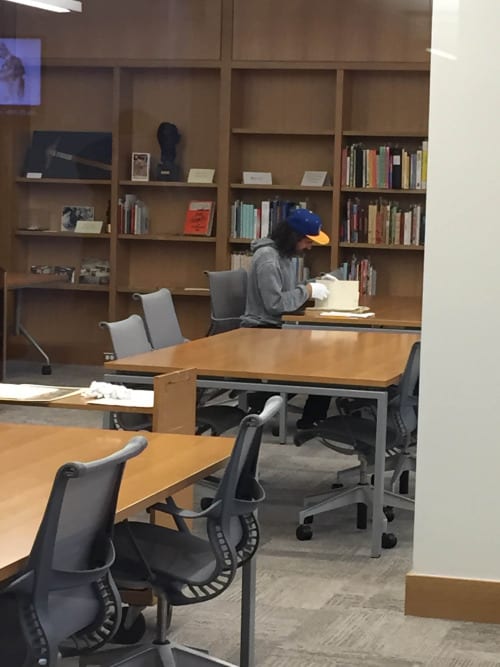 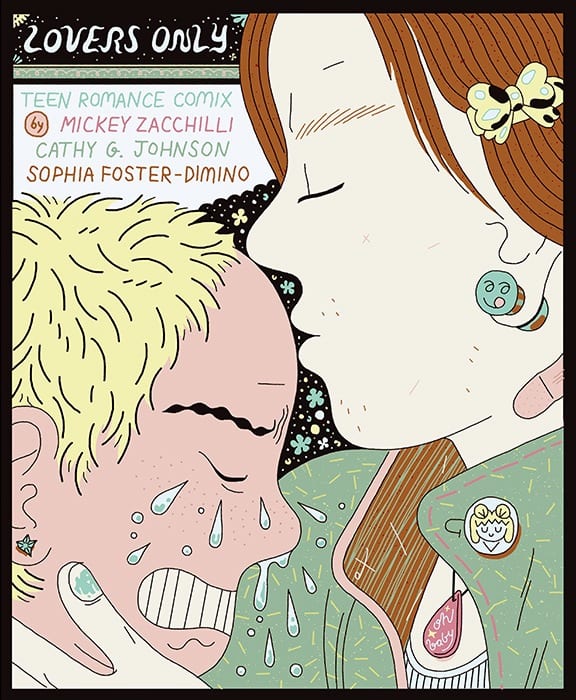