One of the things I’ve heard younger makers talking about is how they can’t get in to certain shows. SPX. CAB. TCAF. Then they talk about how they “did” a certain show because they could get in. Or they talk about shows they are going to “do” (some of which I haven’t even heard of) because that’s a show they could probably get in to if they apply early enough. However, many of these shows are in smaller, out of the way markets and often the expense involved – travel, hotel, table fee, etc. – to set up there is not proportionate to the social benefits and sales that come from attending; perhaps that money could be better spent fostering and/or bolstering your local scene.  Just saying.

Start a comics club. That’s basically how the comics scene in Pittsburgh started. Back in the 1970s there were a bunch of comics fans who started hanging out every week to talk about and trade comics. They made a monthly fanzine. And then once a year they had a convention. Sound familiar? It’s fandom. Basically the same thing happened all over the country and the comic book direct market was born out of that and then comic-book stores flourished. You know the story probably. There are good parts of the story and bad parts. Let's focus on the good parts.

Comic-book stores and conventions provided a space for like-minded folks to get together and talk shop. That is still the case. However for younger makers, especially makers of “alternative” comics they really don’t feel welcome at most comic-book stores or that many traditional comic-book conventions. Something like HeroesCon (arguably the most alt-comics-friendly mainstream show) is completely out of step to most younger alt-comics makers. It’s just not their crowd.

The shows that are in step with younger alt-comics makers are often out of reach or just not “doable.” West Coast people complain about how expensive it is to get to SPX. East Coast people complain that “no one buys anything” at APE. Shit, I remember wanting to go that Autoptic in Minneapolis and then I looked up flights and it was simply cost-prohibitive.

I don’t really want to open the can of worms that is the argument over curated shows. So let me try and focus on some other alternatives to “doing shows.”

Just go. Go to the shows you don’t get in to. Hell, I got in to TCAF but they stuck me way in the back by the bathroom and the only people that went that far back into the room were looking for the toilet. So I just walked around with my books and hand-sold them. Something to consider. Next year I’ll probably just do that and skip applying for table. After they read this they probably won’t let me in anyways…;)

So what is the solution? What show do you “do” if you are an alt-comics maker?

I think everyone should think locally. Start a comic club. It doesn’t have to be a “drink and draw” at a bar. It could be just meeting at the library once a week or once a month. Start a fanzine or a Tumblr or something.

Just figure out a way to introduce the social element that is difficult to achieve in our scene. We don’t have openings like art galleries. We have signings. And usually at a store that doesn’t have any chairs. Galleries don’t have chairs either but you catch my drift. Signings are a mixed bag. I know that I always feel obligated to buy the book if I go to a signing. I don’t feel obligated to buy something on view at a gallery if I go to an opening. And shows - at least alt-comics shows - are competitive. Competitive to get into and competitive on the floor. There’s only so much money around.

I was lucky to literally grow up at a comics shop that had chairs. And couches. Bill Boichel’s store was the only store in the neighborhood that didn’t have a sign that read, “Kids must be accompanied by an adult.” We got to hangout and shoot the shit. With the older kids. And then we started a fanzine and then an anthology. Soon we had a scene. And I don’t mean scene in the negative way like it was a clique. I mean, the store fostered a community spirit—not a competitive one.

I’ve been doing these “academy classes” “comic-book sales” in my NYC summer studio. I tried doing this in a coffee shop in Pittsburgh and it worked too. I like the idea of a “floating academy” or a “floating comic con". But really it’s just a comics club.  Just take over a coffee shop corner or a few tables at Whole Foods and tell people to come hang out. Forget spending tons of money on a table at a show a million miles away from your house. Think locally. Community form as commodity form. Take a while. Think about it. (I stole that last line from Bill Boichel). 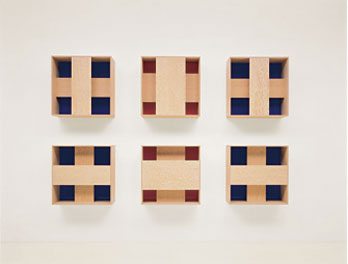 We Asked For It 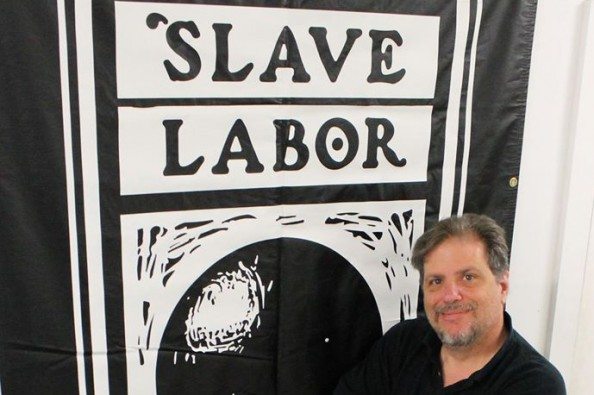