Unpacked one of my comic book boxes from tour. Some of these I bought in Portland, some I got in Vancouver. Whether traded for, purchased or stolen from friends when they weren't looking - I gotta thank Zack Soto, Jason Levain, Robin McConnell and Brandon Graham for helping me with my habit. Here's the first batch:

Stalagmite by various (Brian Ralph cover, Tom Devlin colors), Portrait of a Young Man as a Cartoonist by George Komninos 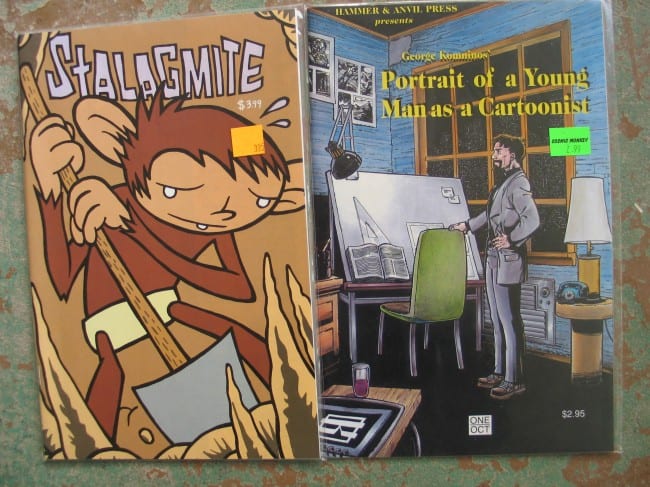 You Will All Die In Pain by Derek M. Ballard, JunqueLand by Jason Fischer 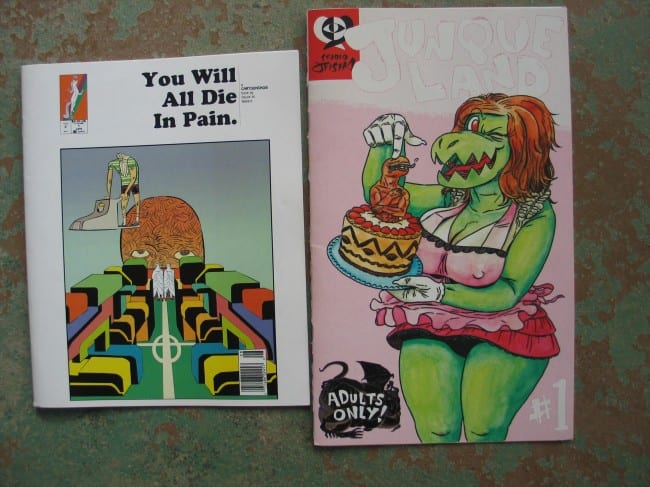 Claws by Rick McCollum on left - on right is Hero Comics by various (it's old reprints) - slated to be the cover for the next Kramers Ergot. 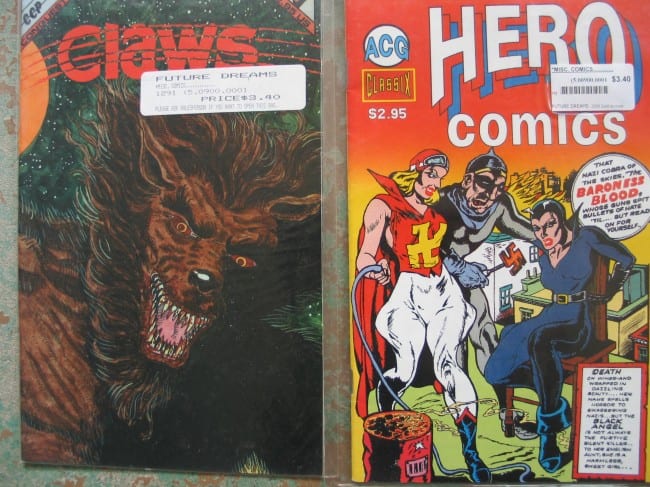 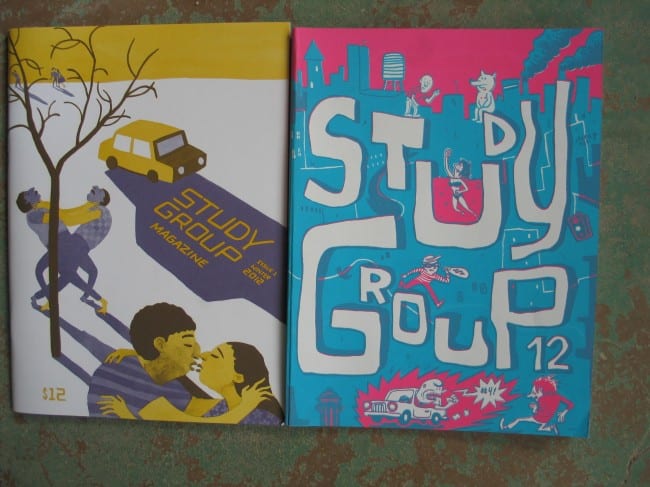 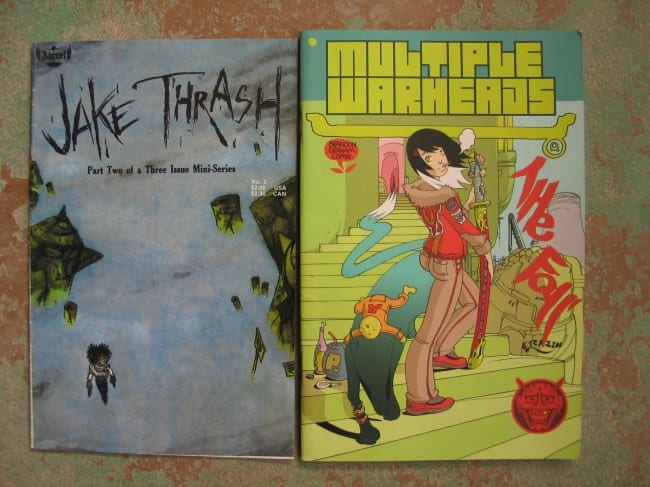 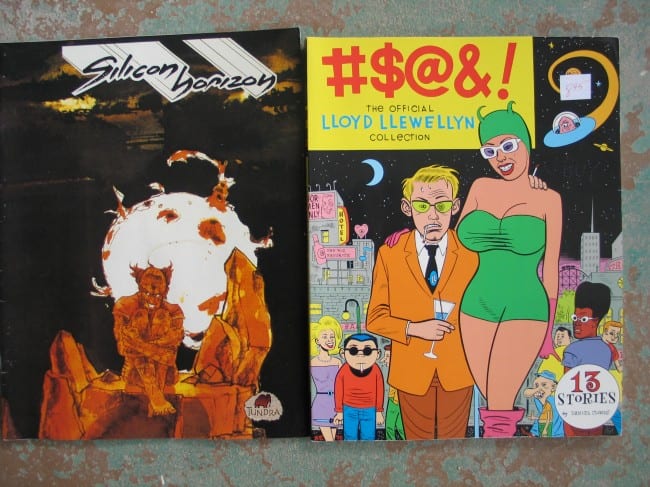 The Eye of Mongombo by Doug Gray, A World of Trouble by Jeremy Eaton 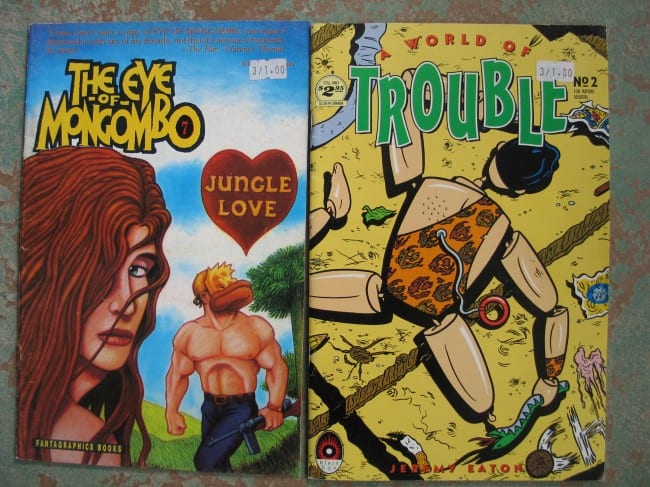 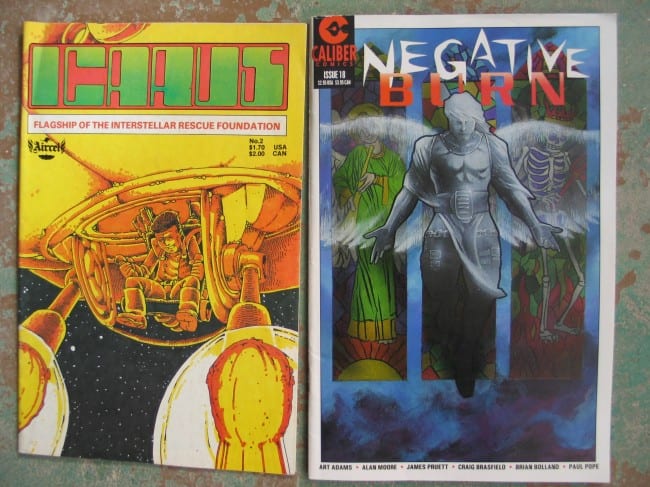 The Peacemaker by Pat Boyette 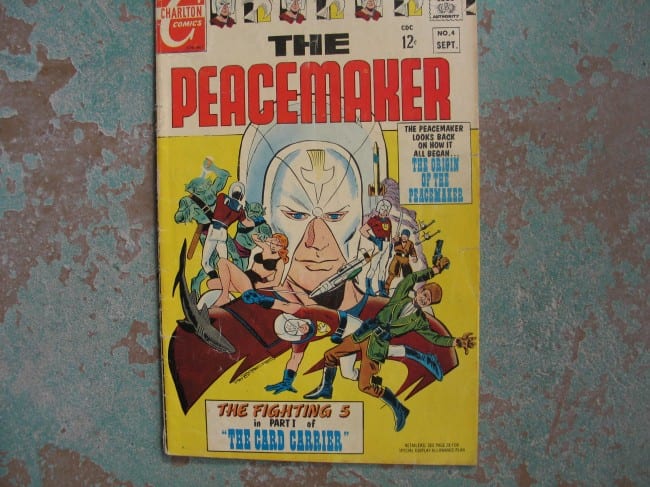 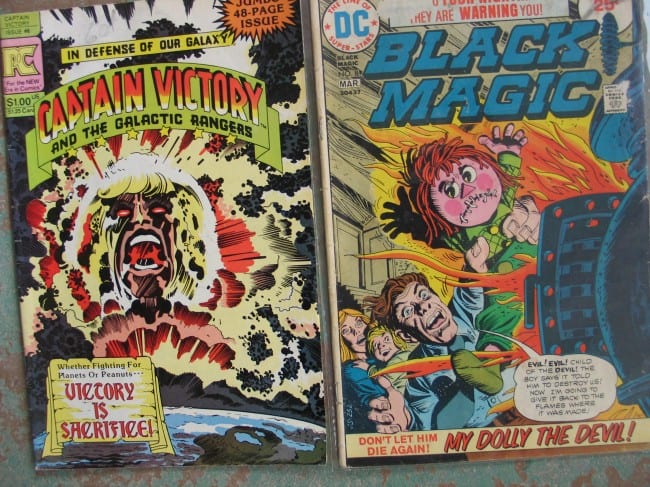 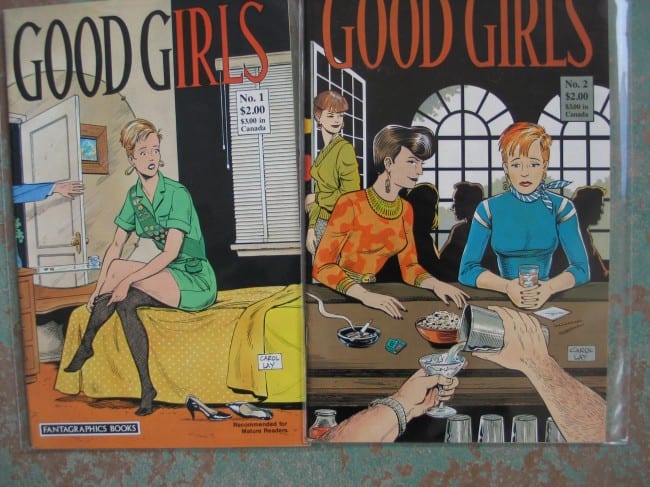 These are for Brandon - he loves Matt Wagner: 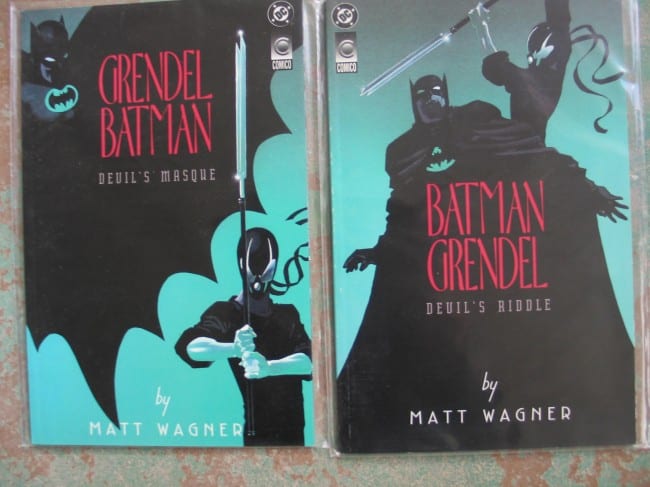 Meathaus #1 and 2 - by various - beware of subliminal images 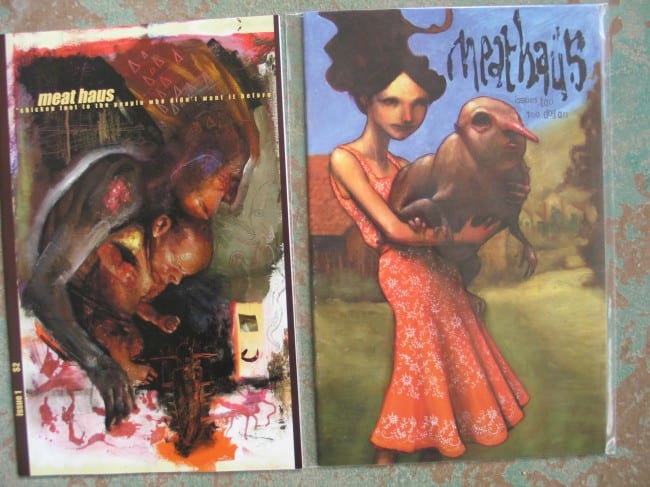 Two amazing old "How To" books that Robin gave me - 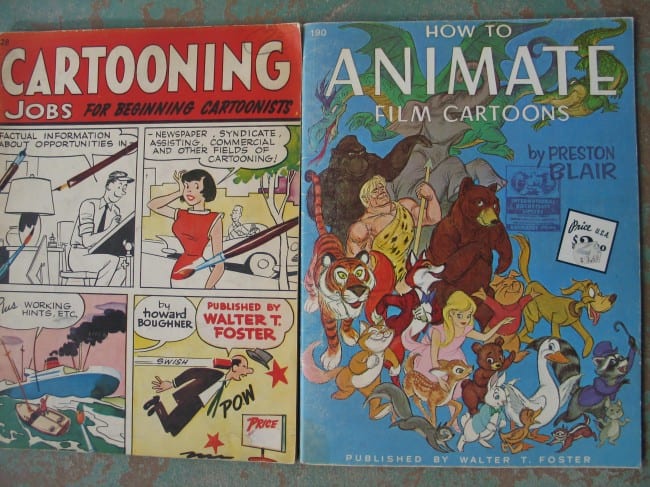 I lost my copy of this when my basement flooded a couple years ago. I love Keith Giffen. 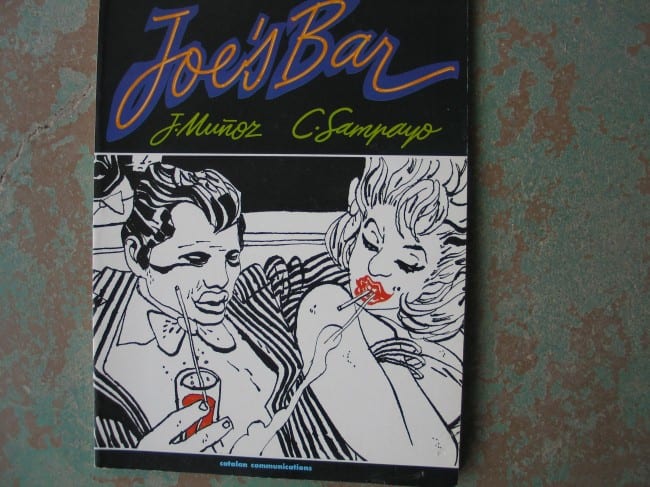 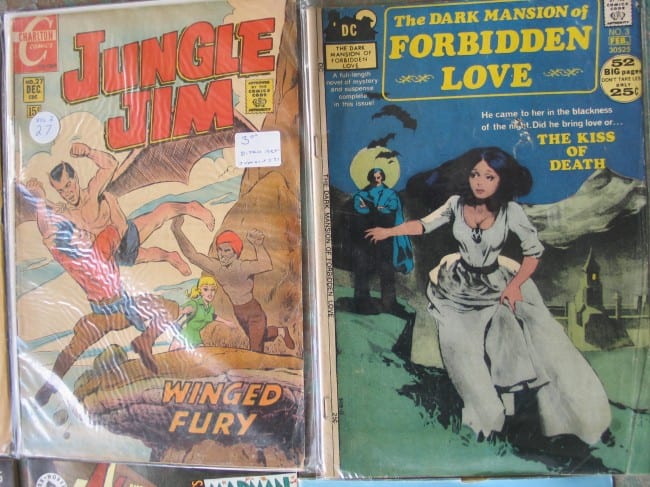 Comic Book Heaven - a stack of crap from Robin -  note that the Dazzler comic below is drawn by Frank Springer! 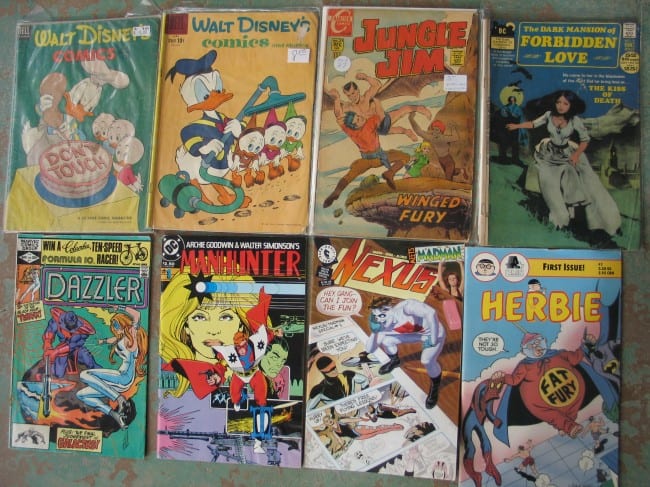 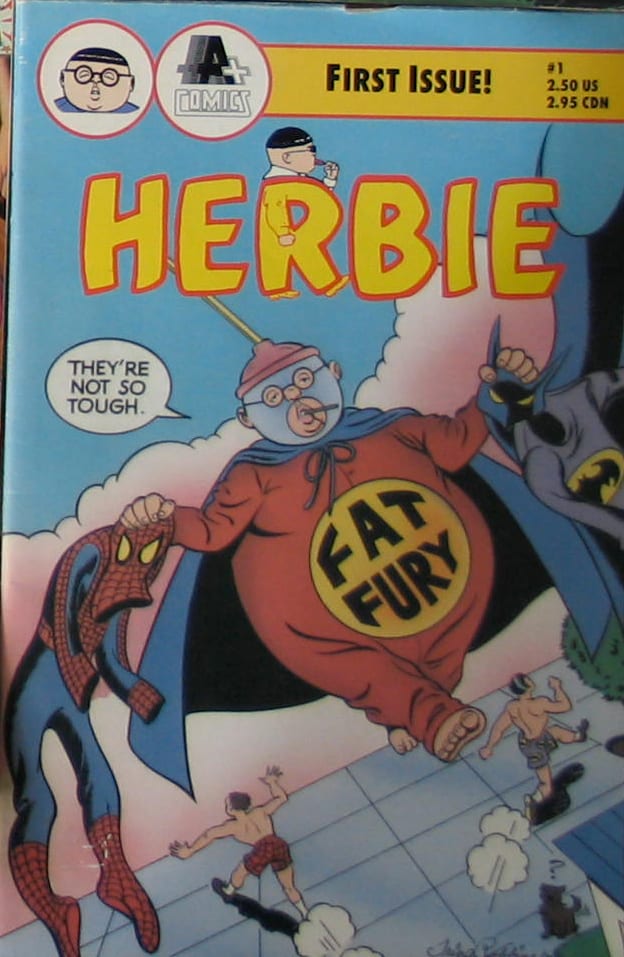 The Politics of Inexperience 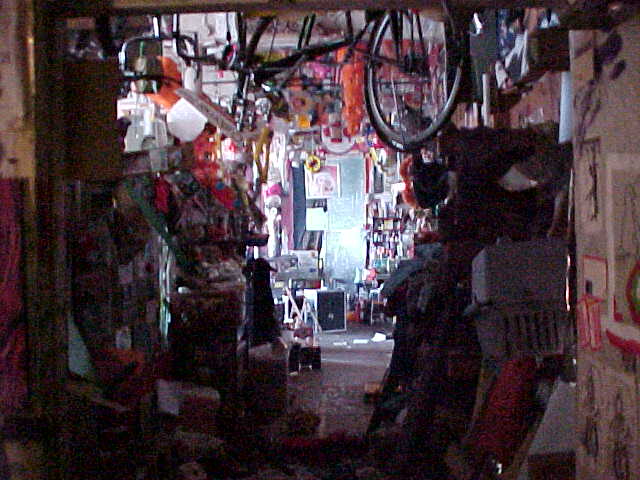