Work aimed towards the highly desired demographic of “All Ages” usually follows the same marketing-friendly formulas and resorts to the same winking irony. In popular culture, Pixar is most likely to blame, but comics have jumped on board, full steam ahead (Challenge: Go to your local comic shop’s kid’s section and look for a single story that doesn’t expound saccharine harmony, fairness, and righteousness. Bonus points if you don’t puke cotton candy up on the current KaBOOM! releases.) That’s what makes Night Air by Ben Sears, even at a breezy 64 pages, such a gratifying read: The action’s unflagging, the plot’s unsentimental, and the jokes are genuinely funny.

And then the TCJ debut of Rachel Davies, writing about Aidan Koch's After Nothing Comes.

The book is comprised of a selection of Koch’s zines spanning six years, from 2008 to 2014. It’s what any zinemaker can only hope their work is: concise, self-knowing, and unlike anything else available. Aidan Koch’s final zine in this collection, Reflections, is a clear example of this, when she completely abandons the panel by panel form that she was confined to in the first zine. Most of Reflections is delicate shading of what I see as the sky, with small text at the bottom as the characters contemplate their relationship. With this zine, Koch asserts her individual style and it’s evident that she’s no longer preoccupied with conforming to traditional comic styles.

—For the NYRB, Masha Gessen writes about a new collection of Igort's Ukrainian and Russian Notebooks: Life and Death Under Soviet Rule.

The form of the graphic novel is ideally suited for this view of history from below. The drawings and layouts show what the author saw and heard as he might have seen and heard it: Soviet leaders and teacups on a table are depicted in equal detail, just as the stories meander from household traumas to historic ones. Igort rarely reminds the reader of his own presence, but the gaze, and the imagination at play, are consistent from story to story, and they belong to an outsider. Occasionally, this outsider resorts to stereotypes of Russian culture—he seems to believe, for example, that Tolstoy, Dostoevsky, and Gogol are omnipresent in contemporary Russia and Ukraine—but these associations also serve to remind the reader that this is not a traditional reporting project. Just as the title indicates, these are the notebooks of someone who has devoted two years of his life to looking, listening, and struggling to comprehend the incomprehensible.

—For the CJR, Ann Telnaes writes about Pat Oliphant.

Oliphant looked back at previous winners of the [Pulitzer] editorial cartooning prize and, based on that, chose from his work a submission he thought would suit the judge’s tastes and the prevailing political opinion at the time. He says now it was “one of the worst cartoons I’ve ever drawn.” It depicted the president of North Vietnam, Ho Chi Minh, holding a dead Vietnamese with the caption “They won’t get us to the conference table . . . will they?” Well, guess what? That cartoon did in fact win. (Back then it was common to award a single cartoon rather than a body of work.) Oliphant’s response to his prize was to never again enter his work and to use his status as a past winner to criticize the Pulitzer selection process well into the future. 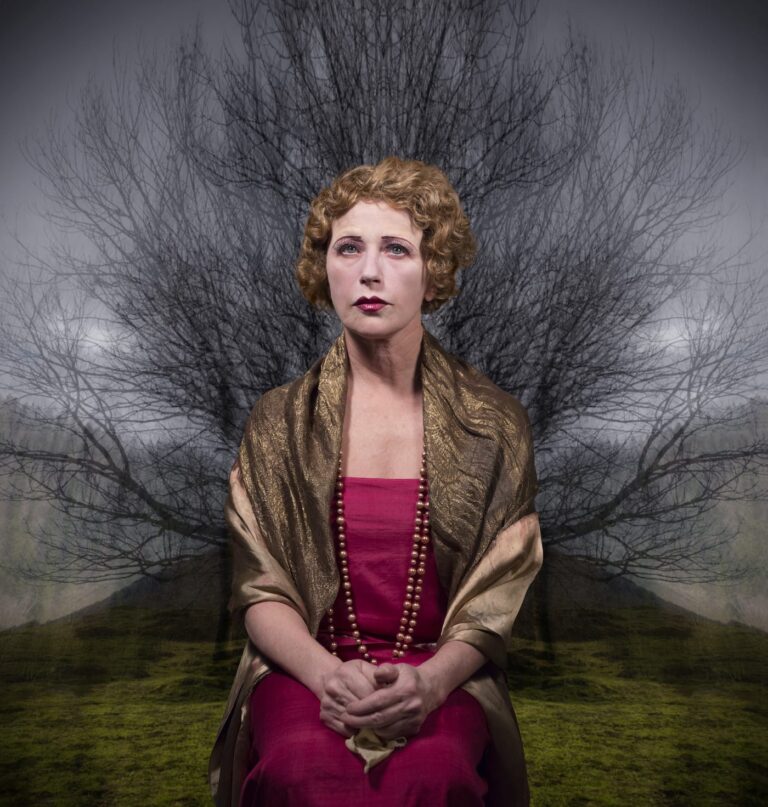 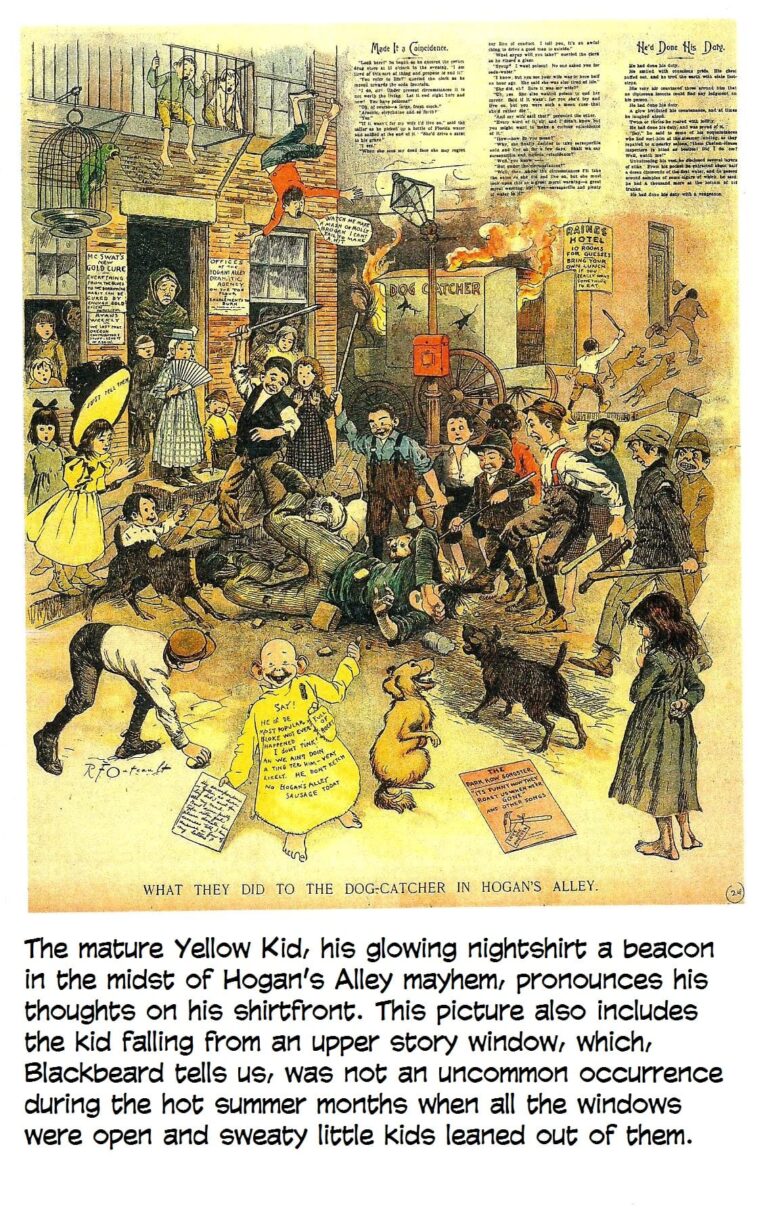 Outcault, Goddard, the Comics, and the Yellow Kid