Today at The Comics Journal, we welcome back our world traveling Matt Seneca, who stopped by the country of France to see what's been going in the land of late period Moebius. The result is a insightful delight:

The computer is very much in evidence here, its voice autotuning its creator's imagery into a place as different from "classic Moebius" as it is inextricable. The most noticeable change can be seen in the colors. I think the sublime flatting combinations Moebius assembled in his prime are at least as big a contributing factor to his enduring popularity as his rendering style itself. Without them, he's a talented psychedelicist with technical chops and a Crumb influence. With them, he was something else, something bright and glowing you always sensed should exist but no one else was able to show you. (Should you require more proof of the contribution color made to Moebius's career highs, and possess a strong stomach, check out the absolutely hideous recolored version of The Incal that DC put out in the early 2000s.) Moebius's hand-coloring approach (often in concert with the work of assistants) was never too complicated: establishing a striking color as a ground, he would build up shape and depth with darker and lighter values of the same tone before marking out the essential information a picture contained with a strong contrasting hue, usually combined with areas of white or black. In a modification of this approach, he would form a ground with pastel tones before using a bold color for pop.

And today's review comes to you from Tegan O'Neil, who took a chance on the most recent installment of Ed Brubaker & Sean Phillips long running partnership, My Heroes Have Always Been Junkies. It didn't go super well.

I struggle with noir precisely because the moral tone is unwavering and inescapable: these are stories about people who make the wrong decisions, consistently, and then hurt others as a consequence of their wrong decisions. Crime stories implicate the system that directs people into the arms of the carceral state. It’s hard not to read a story like My Heroes Have Always Been Junkies and not be distracted by the ways in which the world has failed these people, or in which the world has failed by enabling them, in the case of the rich folks shipped off to rehab as opposed to prison.

Over at Women Write About Comics, there's a solid interview with Jocelyne Allen, a manga translator behind multiple titles that readers of this site will have come across.

Over at Dominic's house, you'll find an all-too-brief look at Summer Pierre's All The Sad Songs from Mr. Umile himself.

Over at Popula, you'll find their comics output increasing. I would recommend Lauren Weinstein's latest Normel Person, for a bunch of obvious reasons.

Over at Spiral Bound, you'll find their comics output at about the same. The new Gabrielle Bell comic "Manifestation" is exceptional.

It's time for your Trevor Von Eeden alert!

This is the most upsetting thing I can recall happening to a fictional comic book character when it was brought into another form of entertainment that I can recall in my lifetime.

This put me in a better mood. 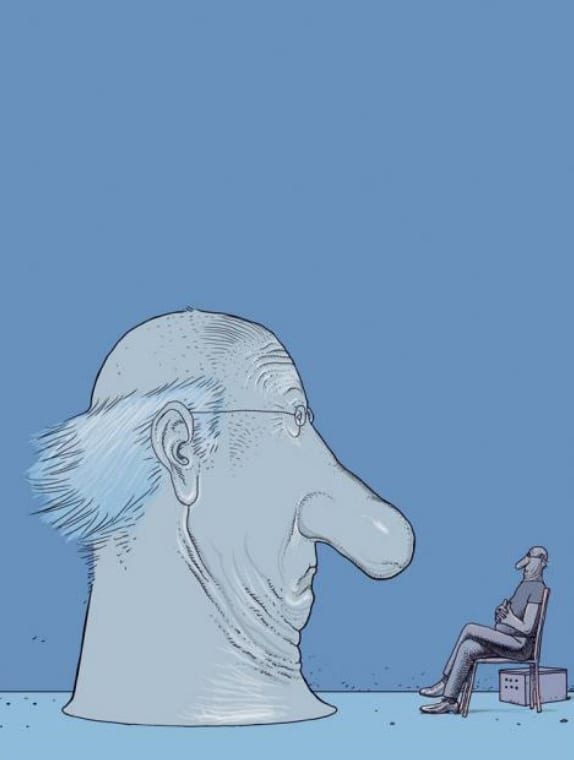 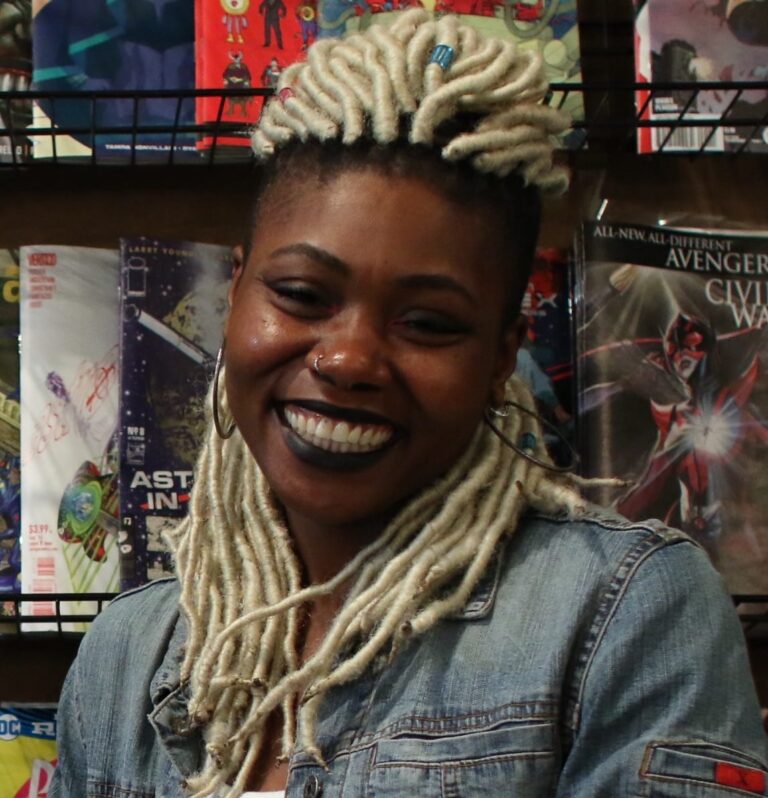