Today on the site, we are pleased to present Eddie Campbell's review of Michael Tisserand's much-discussed new biography of George Herriman, Krazy.

Of all the cartoonists in our starry firmament, Herriman is undoubtedly the one who has received the most attention over the decades. By itself, the introductory matter in the volumes of the Fantagraphics collection of the complete Sunday pages, by Bill Blackbeard and others, could be arranged to form a voluminous and comprehensive biography. And there was also the lovely biography/art book by McDonnell and O’Connell (1986). The sweet and poetic genius of George Herriman has been extolled, described, explained and "doped out centrifugally, centripedally and in the fourth dimension," to lift some of George’s own words from an unrelated situation. The continuous exposure of the last five decades has in no way dimmed my own certainty that he was the finest and most near perfect of our pantheon of cartoonists. The poetic world of Krazy Kat and Ignatz Mouse remains as beautiful and haunting to me today as it was when I first peeped into it one day in 1970 (I’m recalling the three Sunday samples in the Penguin Book of Comics By Perry and Aldridge). Is there anything remaining to be uncovered? Is there any corner into which we have not already turned the beam of our searchlight? It turns out there is.

We also have the second part of another excerpt from We Told You So: Comics as Art, the long-awaited oral history of Fantagraphics Books put together by Tom Spurgeon with Michael Dean. This section's topics include uncanonization of a direct sales manager, criticizing Will Eisner, the mole in the Journal, Fiore vs. Pekar, and Capital City vs. Diamond.

Ilse Thompson: The first collection of The Complete Crumb Comics that I edited started the first years of American Splendor. Because Crumb and Harvey Pekar both own the copyright on their collaborations, we had to get permission from Pekar to publish the work. He was against it. He wouldn’t. Crumb eventually persuaded him, and I got a memo from Gary saying that he had relented. When the book came out, I was arranging for complimentary copies to be sent to contributors, and calling people to confirm their addresses. I called Pekar, who popped a cork when I told him that American Splendor had been reprinted. He had forgotten that he’d OK’d it. “Gimme Groth! I’m going to sue him!” He demanded to speak with anyone in a position above me. I was afraid to tell him that I had edited it, and told him that everyone else was at lunch, because I didn’t want anyone to know I’d pissed him off.

The next morning, Kim told me that Pekar had called to apologize to me, and that I should expect a call from him. When he called, we spent an hour on the phone. He gave me a lesson in Russian literature.

Groth: At first, Pekar refused to give permission to reprint the strips Crumb drew from his scripts. I had to call Crumb and ask him to call Pekar and intercede, which he did. My impression was that Pekar refused permission either because of some feud he was having either with Bob Fiore at the time or an argument I had with his wife Joyce Brabner, but which I remember thinking was a petty reason to deny his collaborator the right to include those strips in his complete works.

R. Fiore: The Harvey Pekar business was one of the more idiotic episodes I’ve ever been involved in. One thing to remember was that it came during that whole period when the move was being made and my return from Seattle, and if you read anything I was writing at the time you’ll see that I was just in a foul mood. You could see it in that ridiculous feud we were carrying on with the Comics Buyer’s Guide, overheated rhetoric mostly provided by me, as if we were in a death struggle with Don Thompson for the soul of the comics, (a) as though they had one and (b) as though it would have been worth having. I am put in mind of Jorge Luis Borges’ description of the Falkland Islands War: Two bald men fighting over a comb.

Thompson: The Fiore/Pekar feud highlights one of the problems, which is that people would inevitably take the writing of one person in the Journal as a company-wide broadside, and generalize their dislike of that person into a loathing for the Journal and Fantagraphics as a whole. So a lot of people hate Gary for nasty reviews of their work that Gary may not agree with, or even have read.

Far from the neighborhoods behind brick two feet thick, we could be anyone and do anything we wanted. Fort Thunder was my first zone, starting in 1995. By 2002 we were evicted by fire marshals and the building was razed for a shopping center. We had over 100 shows during the six years of the Fort’s lifespan, not a huge amount compared to other art spaces, but it was plenty. We didn’t pay the rent with parties; we paid the rent by cramming in roommates. Paying the rent using money the shows generated never really dawned on us since we made the shows super affordable, keeping only the change in the bottom of the donation bin. We had the Fugazi mentality: keep things cheap and do it for the people.

Our lease-free month-to-month 7,000 square foot space had a large cavernous side where the shows happened and bigger projects could be worked on, plus a music practice space, silkscreening area, kitchen, and a bike repair zone. The smaller side contained the library and living quarters where most of the six to twelve roommates built their rooms. The rooms were crafted from whatever we and the cats dragged in; found wood (mostly pallets), paper, cloth, cardboard, plastic. Anything that was cheap or free. If there is one thing that every broke warehouse dweller knows it’s that wood pallets are the cheapest wood you’ll find; available and plentiful.

One of the things that [Nick Drnaso] captures so incredibly in this book is that it’s not just a ‘slice of life’ look at suburbia. There are a lot of comics like that, capturing the texture of everyday life. Chris Ware is the master of that form. This book is about really dark things, from the very first, fascinating and incredible story about race to the story that feels really relevant right now, about a teenage girl who fakes an abduction and says that she’s been abducted by an Arab man. The community starts producing this anti-Arab sentiment. There’s the story about a child named Tyler, who has a form of OCD. He has these unwanted thoughts so that everywhere he looks, he sees people being killed and dismembered. I actually found that hard to look at.

—Interviews & Profiles. The most recent guest on Inkstuds is Jessica Campbell.

For BBC.com, Cath Pound writes about Tove Jansson's career as a painter.

The daughter of Finnish sculptor Viktor Jansson and his Swedish artist wife Signe Hammarsten-Jansson, known as Ham, Tove Jansson grew up in an environment where art, work and life were inseparable. By the age of 14 her work was already appearing in print and she soon followed her mother to the satirical magazine Garm. At art school, where her early work had a mystical, fairytale quality to it, she was considered a bright and promising student. The self-portraits she painted in the 1930s and ’40s reveal her development as an artist and, thinks art historian Tuula Karjalainen, are among her strongest works. 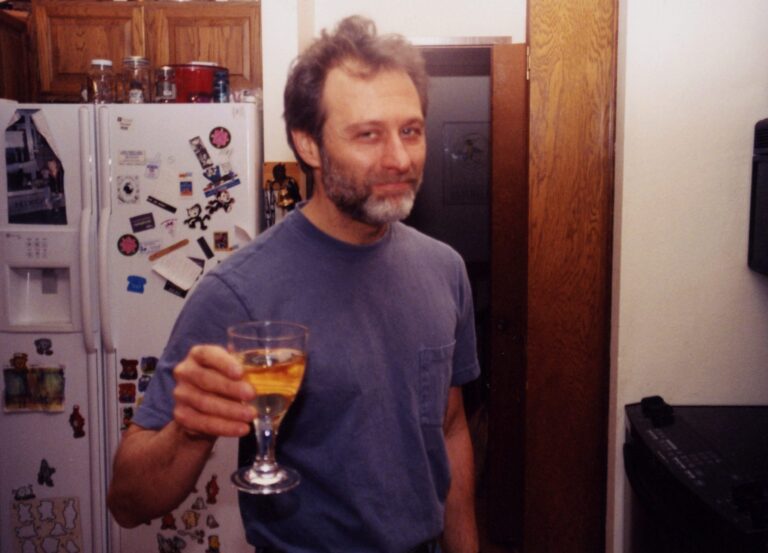 Fantagraphics vs. Everyone (Part Two) 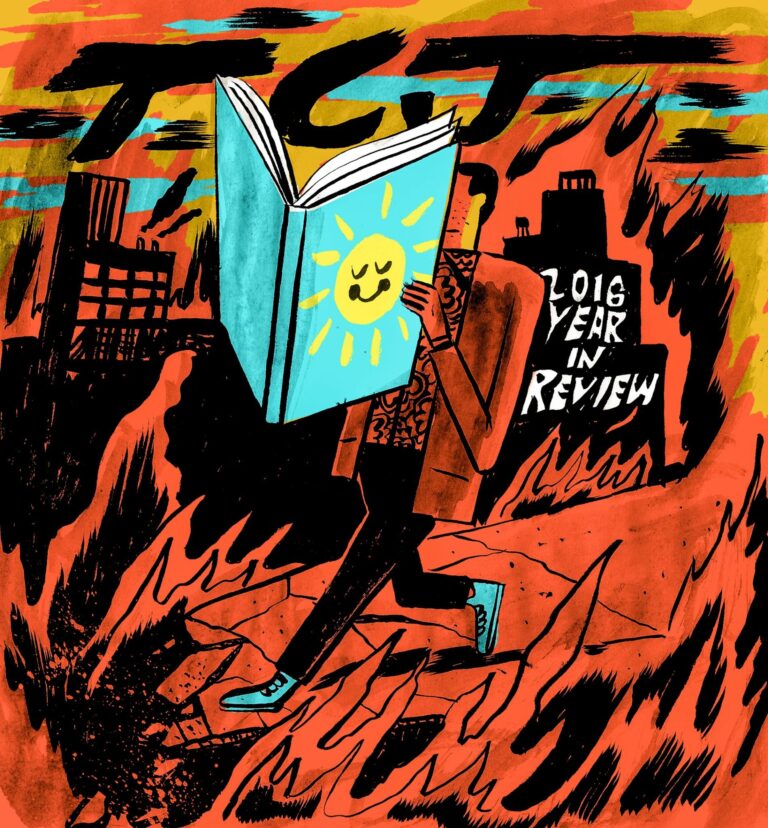