Today on the site, Zach Davisson has written our obituary of manga master Jiro Taniguchi.

In 1990, Taniguchi turned his eye away from gangsters and mountain climbers to look inside at his own life with The Walking Man. Here another Taniguchi hero emerged: the middle-class, middle-aged man becoming aware of his own surroundings. This Zen-like, introspective hero would appear again and again, in semi-autobiographical comics like A Zoo in Winter, the fantasy-tinged A Distant Neighborhood, and the foodie comic The Solitary Gourmet.

It is this aspect of Taniguchi that appealed to French readers. His simple, reflective storylines touched a deep cord in France, who resonated with the comics’ appreciation for nature and daily life that are not quagmired in nostalgia. From 2007-2008 French jeweler and luxury brand Cartier used Taniguchi’s art for a commercial campaign that spread his fame across the country—a bit ironically, considering Cartier is selling a lifestyle completely at odds with Taniguchi’s portrayal of middle-class life. France also loved Taniguchi enough to commission Guardians of the Louvre, a fanciful story about a lone Japanese man wandering through the ancient art gallery, conversing with famous paintings in a mad fever dream. And lest you should think of Taniguchi as only a wise prophet of the nobility of a peaceful life, while he creating these idyllic portraits of modernity he was also drawing Fatal Wolf, an ultra-violent wrestling comic. Taniguchi was a multi-faceted jewel. One of those facets was huge, rippling muscled men attempting to tear each other apart. The guy could draw an exquisite blood stream.

The endowment will provide funding for scholars to travel to Columbus and use the BICLM collections for research and publishing. A committee will be appointed by the BICLM curator to review applications and select award recipients. The Foundation will also contribute a stipend for the award each year until the BICLM can raise the matching funds to establish the endowment.

[My comics persona] is made up of exaggerated parts of me that I blow up and push to the maximum. I drew the most sordid, unacceptable parts of myself. I’m not as ugly as I draw myself. But when I was younger, that’s how I felt, so that’s what I drew.

In retrospect, I thought I’d bring out the worst part of myself and see if people still loved me. I didn’t do it on purpose ― to shock ― but it was shocking to people. I did it because I needed the ultimate approval.

For EW, Anthony Breznican talks to the novelist Victor LaValle, who is launching a new comics series riffing off of Mary Shelley's Frankenstein.

There are two different versions of the ending [to the novel]. The one we know is Percy Shelley’s ending. Mary Shelley actually had an ending where he pushes away from the shift, but Percy didn’t want that because he didn’t like that the monster was rejecting civilization. He thought civilization should reject the monster. It’s a tiny change, but it makes so much difference.

For HiLobrow, Adam McGovern speaks to the artist John Jennings about his work on the comics adaptation of Octavia Butler's Kindred.

When we first approached the adaptation, one of the things that was in the front of our minds was to try to make an adaptation that utilized the best aspects of the comics medium. You don’t want to make something where the first thing people say is, “this could have not happened.” We wanted to make something that had the underlying themes of the book, and was the story, but also did something with the medium of comics that the prose novel couldn’t do. The initial script was a lot more meta; it was almost like you had to read the original story to get the whole thing, but then our editor Sheila Keenan, in her infinite wisdom, was like, “No — you don’t wanna create a book that makes people have to go out and get another book.” [laughs] In the rewriting process we came up with something that was a lot more streamlined, and is an homage to the original story but also reified aspects of the emotional content of the work in a way that comics can do.

The most recent guest on the Process Party podcast is Rich Tommaso.

Month to month, reading superhero comics as an adult can be frustrating. No other medium with which I'm involved is as clearly deformed by the needs of the marketplace (like in its endless crossovers, to take but one example). So often it fails to realize its potential, brought down by simplicity, pathology, or the low and narrow expectations of its fan base. But every once in a while you get a comic like these two, and you remember why you're drawn to this medium, the connection it makes between your long-gone childhood self and the adult you who knows better but still looks to stories of people and events that are larger than ourselves but nonetheless, time and again, resolve to the human.

At The Millions, Mary Capello writes about Margaret Wise Brown.

It was interesting at the outset to think about the vast mood influence the magic of one of Brown’s books had cast into the nighttime wells of millions of children over a period of several decades and still to this day. Then, to pause to consider how little any reader, be they parent or child, knew about the particular geometry of her life, to say nothing of the scores of books she wrote that haven’t yet enjoyed the same ascendency as Goodnight Moon including her Noisy Book series, or those she wrote under a handful of pseudonyms. Could it matter to our experience of the book to know that Brown didn’t live to see Goodnight Moon thrive, that she died young, at 42 in 1952, exiting life with the kind of boisterous exuberance she was known for: cause of death was a cancan-type kick of her leg into the air following a minor surgery. She died instantly of an embolism. In an equally strange twist of fate, in her will, Brown had named the child of a friend the right to all monies earned by her books should he survive her, but the boy, who never completed high school and who gained a reputation for destroying public property and beating people up, grew up to squander the millions. 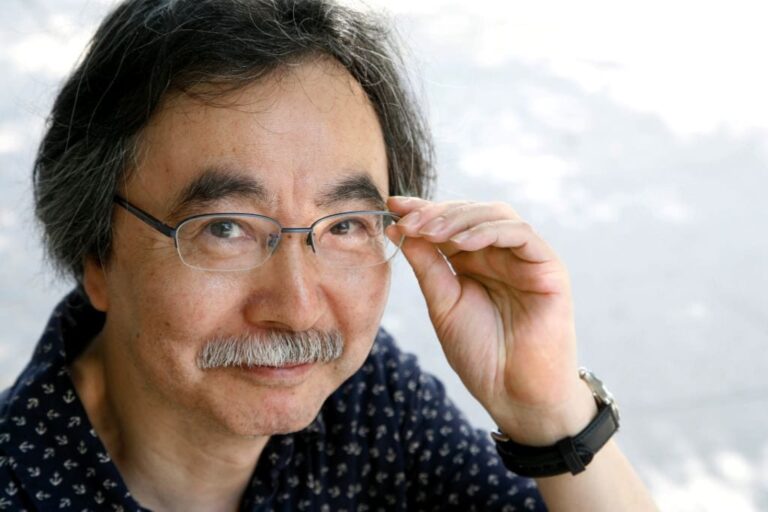 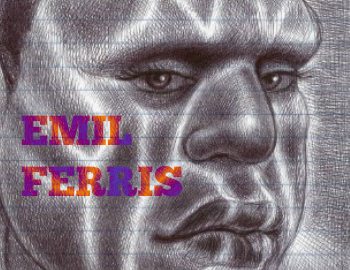