We started this week with our Mort Walker obituary, and we're closing it out with RC Harvey's Mort Walker interview from 2009. You couldn't ask for a more immersive dive into the man's life than the one Harvey took--make the time for this one, you won't regret it.

That was funny. Not so long ago, I had an exhibit at the State Department, and Colin Powell said he wanted to meet me, so Cathy and I were introduced to him in his office. He was so friendly and everything. He said, “I read your strip.”

He said, “Oh yeah. I remember when Lt. Flap came in, the first strip. The first thing he said was, ‘How come there are no blacks in this honky outfit?’” He laughed and laughed. [Harvey laughs.] So I was very flattered to know that Colin Powell had read the strip and was interested in it. So we had a good time talking about it.

That's not the only look back we've got for you, of course--it's time for your weekly dose of Tegan O'Neil. This week, she's got the latest installment of Ice Cream For Bedwetters, with a deep dive into the rarely talked about era of Green Arrow when the longtime liberal character turned into...well, something else.

All well and good, as far as it goes. There’s no arguing that the direction was a productive one for the character, as much of it stuck to this day. The Oliver Queen on the enduringly popular Arrow TV show owes more to Grell’s version of the character, certainly, than Denny O’Neil and Neal Adams “socially conscious” version from the 60s or Jack Kirby’s sci-fi Batman interpretation from the 50s. The main difference between Green Arrow and Marvel’s Hawkeye was always that Hawkeye was a dude whose main power was bluffing, and that’s how he stands shoulder to shoulder with Thor and Captain America. Green Arrow, though, was out of place next to Superman and the Flash, and the reason why is that subsequent generations of creators told us so all the damn time. He sometimes served as the conscience for the Justice League, pointing out that they should be doing a better job by the little people they were ostensibly protecting. But you can only hector Superman for not caring about the little guy so many times before he loses his super-patience and puts you out an airlock of the satellite, because Starro’s coming over and a guy whose main power is righteous indignation is of limited utility against the fury of the Star Conqueror.

Ah, but as we come into the weekend, let's get locked back into the future--at least for a bit. And we'll do that with Aug Stone's review of Mister Morgan, a recent graphic novel release from Conundrum by Igor Hofbauer.

Hofbauer is also a master of presenting many different psychological aspects at once. This occurs even in the shortest stories but is particularly true of the two major works in this collection, ‘Olympia’ and ‘Plastika’. Each a tour de force, these two vast worlds complement each other like shadows. Both are meditations on the interaction and interconnection between artists and their publics. And like the rest of Hofbauer’s work, what lies only millimeters beneath the already darkened surface is sinister and gruesome.

To creepy? I feel ya. Why don't you kick back and read about Andy Kaufman, who has risen from the dead in the graphic novel form, via Box Brown and First Second. Box Brown? Box Brown, indeed.

And finally, because it was interesting to find out: NPD Bookscan is going to start running four monthly graphic novel bestseller list over at ICv2, in what many--well, me, I think this--are interpreting as a bit of a response to the loss of the NYT Bestseller list that used to cover that same categories. The four lists will cover Superhero, Manga, Kids and Author, and anyone can read the charts. If you want to see the actual numbers of copies sold, you'll need a Pro Account for that. (Or you can use an NPD account and see everything, including the numbers of copies sold or not sold by people you're obsessed with out of spite.) It'll be interesting to see  the data used by people as a point of reference when writing about how the thing they like is better than the thing they think you like.

Wait, will that be interesting? 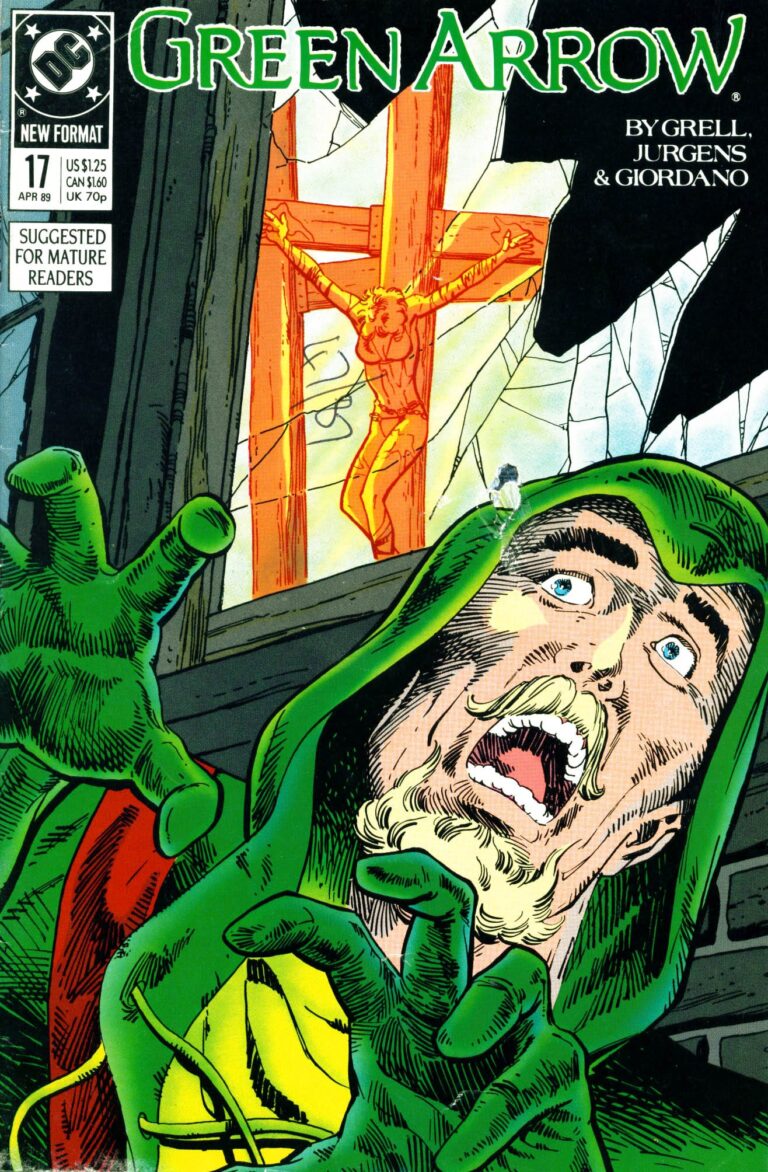 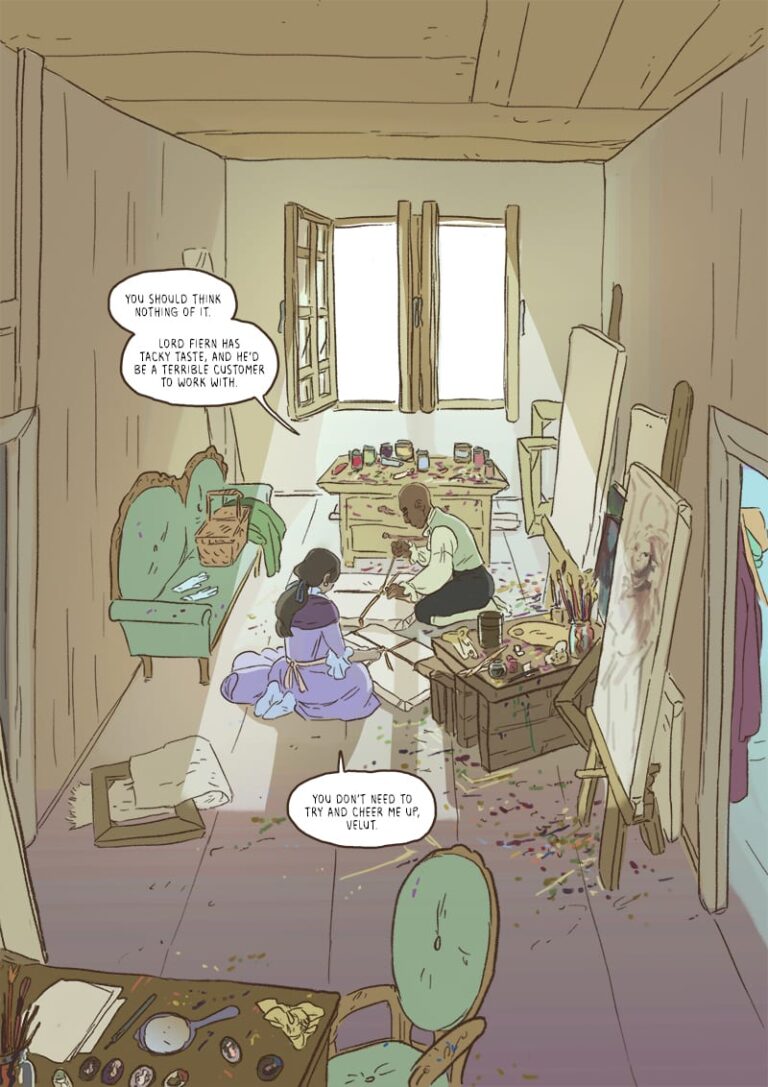