Art during wartime. I feel like nothing matters anymore. Don’t you? America eats its young. Can you get to that?

What to do? Write about some new comic I found? Pretend that America isn’t on fire? This isn’t some war in another country. This is at home now. The la-dee-da-it’s-all-good-it’ll-pass attitude ain’t gonna work for me. Venting to friends feels good, but y’know what? After a certain point they just tune me out and think I’m crazy or paranoid. Going down a Tumblr hole reading posts of others venting makes me feel hopeless. I fantasize about moving to some other country. But I know that no matter what continent I dream of running away to, I can’t run away from being from here and having family here. What would happen to them? Maybe nothing. See, this is when I start to feel crazy. All these “What Ifs”. I gotta bring this back to comics somehow or this should just be a rant on my blog.

What if Skrulls are real? What if Trevor Von Eeden had drawn Batman Year One instead of Mazzucchelli. Miller asked him first, or so the story goes. See Michel Fiffe’s great interview with Von Eeden in The Comics Journal #298. What if Julie Doucet returns to comics? What if Simon Hanselmann sells out to Adventure Time? What if Alex Schubert’s next strip for Vice unleashes a “war?”

Matisse lived in the south of France during the Second World War and painted nudes and still-life subjects. Maybe it’s best to just ignore the world outside. It’s pretty mellow around here where I live. Well, it depends on where you go, but you aren’t gonna get fucked with too bad. Michael DeForge wanted to go jogging around here when he was in town on tour. I drove him to the park instead of letting him just figure it out. There are these roving packs of scary white "yinzer” teenager boys who hangout across the street in the shopping center. They remind me of the roving packs of wild dogs that patrolled Williamsburg, Brooklyn, back in the early '90s. Often I’d have to run for it on the way to the subway. Once, one of the dogs followed me into the subway and up on the platform and then got on the train when the doors opened and went to Manhattan. I wonder if he ever made it home to Brooklyn. It was like a Disney movie, I thought. The dog gets a whole new life and new friends but he misses his old neighborhood and wanders the waterfront staring at Brooklyn across the river and sniffing the air. Sorry. What was I saying about Matisse? Maybe just be like him and ignore the dogs of war?

I don’t know what to do honestly. I’m all pent up and then reflexively inject humor into the mix hoping for some relief and then just feel more pent up. Oooooh, I know, I’ll make a “political cartoon” that’ll make it all make sense and somehow the transformative power of art will transport me out of this material plane and I won’t have to suffer like the other fools stuck on this plane of existence. Maybe I’ll make an autobio comic about smashing the state or a comic about killing cops. That’ll make me feel better, won’t it? What about writing this column? Am I feeling better? No, I feel like I’m in a daze, and I apologize, dear reader, because I know you just want to ignore it all too or just a little and just read some comics. So do I, but we can't so what can we do? I don’t know what to do. Do you?

I know, I know. I don't actually live in a war zone so stop complaining. I hear what you are saying. I’m talking about a war zone of the mind. America eats its young. Can you get to that? 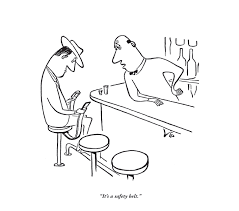 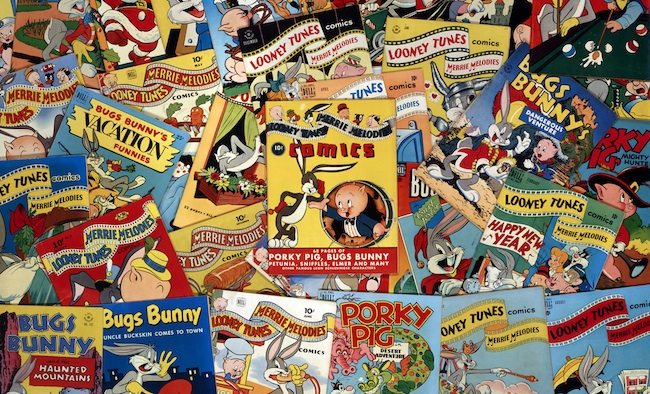