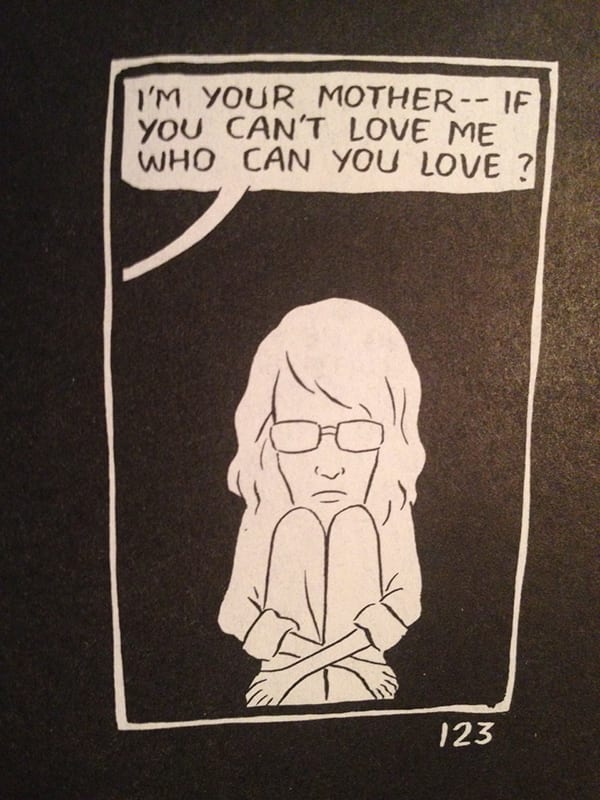 John Porcellino and Caitlin McGurk join me to discuss two teenage memoirs: I Never Liked You by Chester Brown and The Summer of Love by Debbie Drechsler. 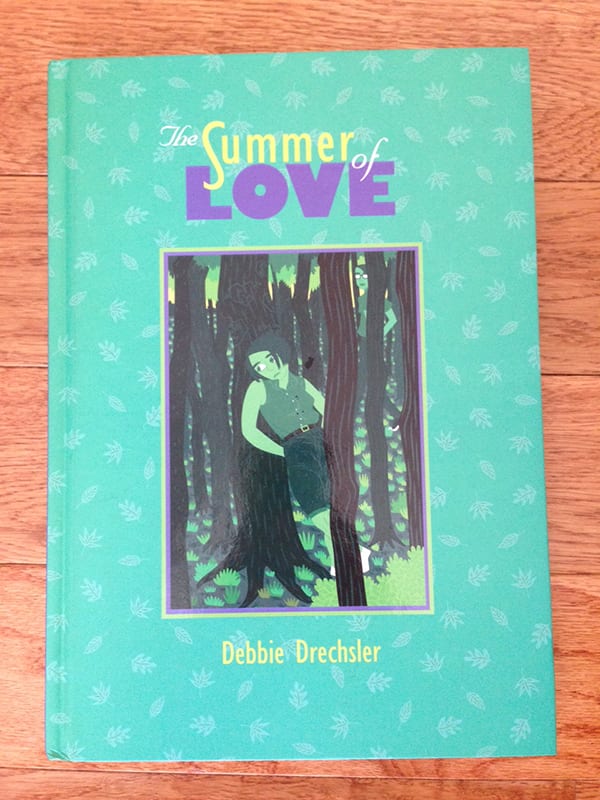 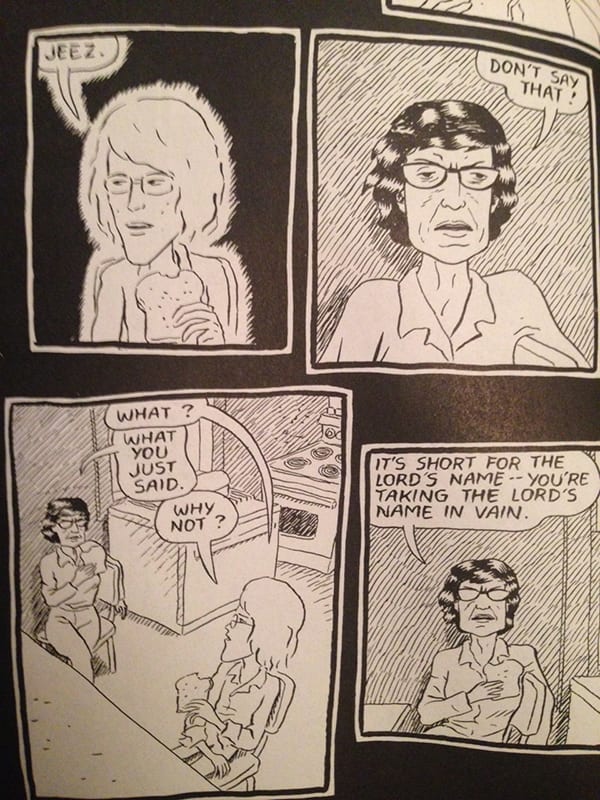 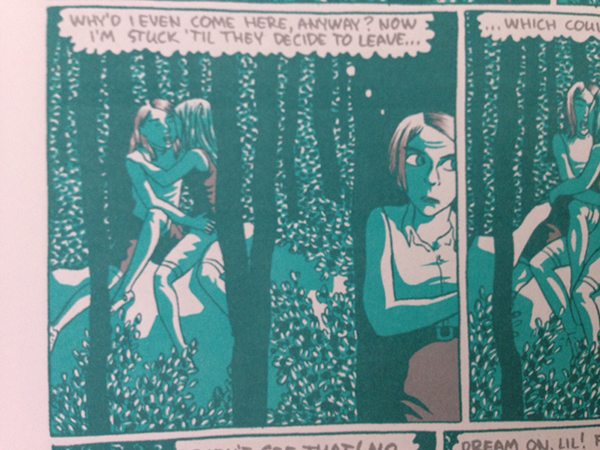 Caitlin McGurk is the Engagement Coordinator for the Billy Ireland Museum and has also worked for The Center for Cartoon Studies’ Schulz Library, the Bulliet Comics Collection of Columbia University, and Marvel Comics. At Billy Ireland, she is tasked with cultivating and raising awareness of the collection among students, comics communities, and the greater public. It is a mission she tackles with pleasure, sharing the treasures of the collection through social networking, classroom instruction and workshops, building relationships with contemporary cartoonists, and giving presentations at conferences and conventions. She has also written for Diamond Comics’ Bookshelf magazine for educators and librarians, published her own comics, and remains active in the comics community at large.

John Porcellino was born in Chicago, in 1968, and has been writing, drawing, and publishing minicomics, comics, and graphic novels for over thirty years. His celebrated self-published series King-Cat Comics, begun in 1989, has inspired a generation of cartoonists. His most recent book, The Hospital Suite, was published by Drawn & Quarterly, and discussed on this podcast here. 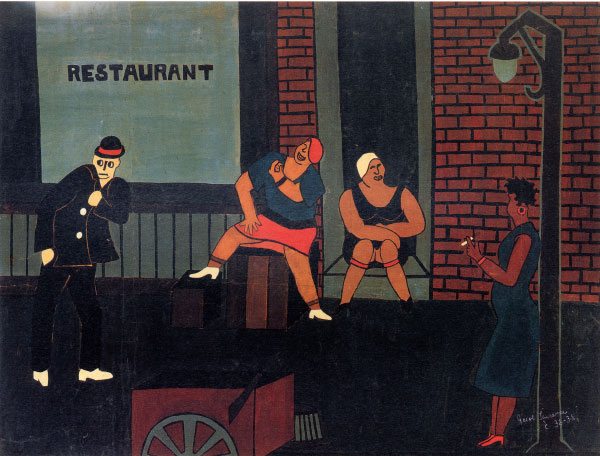 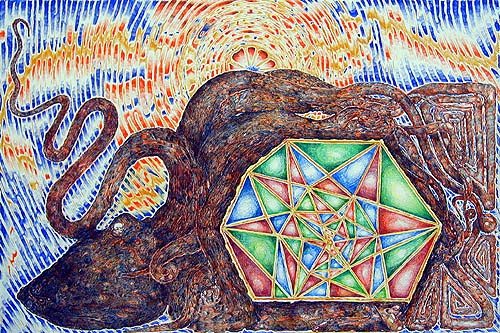