Well, everyone, it's time to say goodbye to 2011, and our first year editing the new online version of the Comics Journal. We're taking next week off to celebrate the holidays (well, most of us are—Frank Santoro and Joe McCulloch still plan on stopping by to say hello), but didn't want to leave our faithful readers bereft for the holiday season. So we thought we'd take a look back and offer an incomplete look back at some of our favorite stories and features of the last year. If you missed any of these the first time around, now's a great time to catch up. Fair warning: We might think of more highlights over the break and add some links below in the meantime.

Thanks to all of our contributors and all of you for following along, and we'll see you in 2012.

In no particular order,

[DN: This was a kind of "get" for us. I remain intrigued by Simonson and on the occasion of his Thor: Artist's Edition, Sean Rogers teased out ideas and histories that I hadn't read before.]

[TH: Short but sweet, and notable for featuring one of the most charmingly rude interview responses I've ever read: "This question is too long and annoying for me. I stop to fart."]

Katie Haegele on It is Almost That.

Richard Gehr on Eye of the Majestic Creature

Love from the Shadows by both Sean T. Collins and Tom De Haven.

Charles Hatfield on The League of Extraordinary Gentlemen: Century: 1969.

Naomi Fry on Paying for It.

Matthias Wivel on L'Association. Part 1 and 2.

R. Fiore on Will Eisner.

Go and start from the bottom and read all of these:

Ryan Holmberg's What Was Alternative Manga?

Ken Parille on Paying For It for Grid.

Jeet Heer on black readers and white comics for his Comics Chronicles.

Everything we have published by the impossible to encapsulate encapsulater, Joe McCulloch.

And of course the highlights from the archive of the greatest comics magazine ever published, available online now. 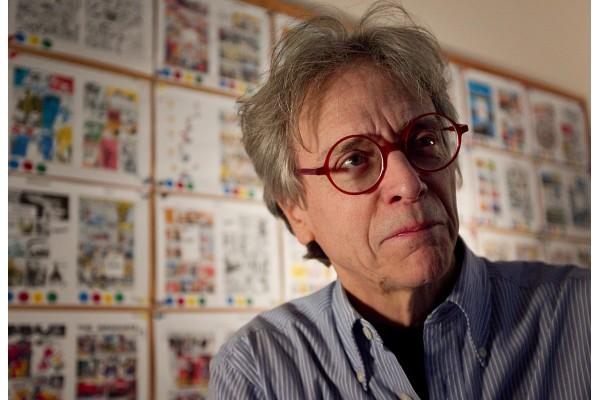 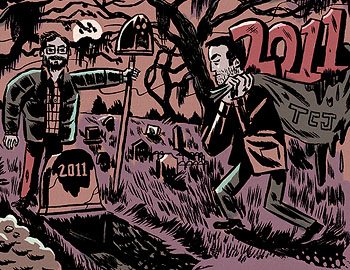