Today we introduce new contributor Greg Hunter and his review of Scott Snyder and Greg Capullo's Batman: Death of the Family, in which he finds the critical response to the comic nearly as disturbing as the book itself:

Since at least Fredric Wertham’s accusation that the Caped Crusader and his Boy Wonder were sleeping together, Batman stories have lent themselves to queer readings. In interviews at the start of Grant Morrison’s multi-title Batman run, the writer even teased “the gay Batman” as an aspect of the series he hoped to revive. Perhaps Snyder sought to explore this feature of the character with the best intentions. But Death of the Family is more reactionary than radical, and Snyder has been the beneficiary of low expectations in the comics press.

The culture of superhero comics encourages repetition; Marvel and DC creators recycle tropes, story structures, and approaches to characterization. Inasmuch as readers approach these comics with certain expectations—to see the last-minute return of a believed-dead hero, the dissolution and reunion of a superteam, etc—this isn’t necessarily a problem. It’s something of a social compact. But the traditionalist character of these comics means creators often recycle the comics’ worst elements too. And in the case of Snyder and Capullo’s Joker, the comics press has signed off on this recycling process.

—Interviews. David Brothers has taken over the Inkstuds podcast for the month of February, and has already posted three interviews, with cartoonists Jimmy Robinson and Whitney Taylor, and the scholar Qiana Whitted. A podcast called the Artist as Entrepreneur has posted an interview with publisher Annie Koyama.

—Funnies. The New Yorker has a longish preview of Jules Feiffer's upcoming graphic novel, Kill My Mother. This Noelle Stevenson comic on Tumblr about why she doesn't like to shop at comics stores has struck a nerve. Evan Dorkin celebrates the comics press.

—News. Garry Trudeau is going on another Doonesbury hiatus, this time to work on his television show Alpha House. Tom Spurgeon has an obituary of Cambodian cartoonist Ung Bun Heang. Hic & Hoc has announced its 2014 lineup. The Autoptic Festival has announced its 2015 date.

And here is the awards ceremony from this year's Angoulême. American comics awards aren't like this. Several English-language creators pop up, including presenter Dash Shaw, whose Tumblr I found this at. 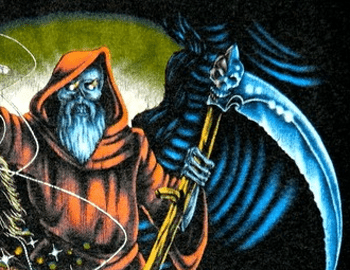 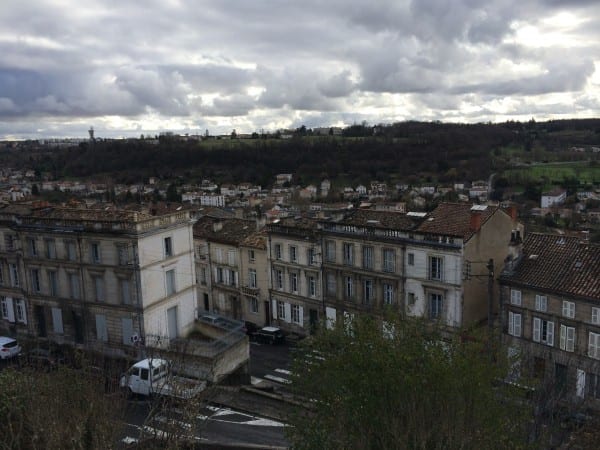 No Whining on the Yacht!