Frank Santoro is taking the week off and I'm here with some previews of some of the interviews I've conducted recently.

I recently had the opportunity to spend some time with Bill Griffith in his studio to talk about his early days and was able to poke through lots of material dating back to the days of Arcade, the influential comics magazine he co-edited with Art Spiegelman in the mid-'70s. Stay tuned for an exhaustive overview of that visit in the coming weeks. And if you haven't gotten to it yet, check out Chris Mautner's great interview with Griffith about his wonderful new autobiographical graphic novel Invisible Ink that ran earlier this week on TCJ HERE.

Griffith's studio has an awful lot of incredibly interesting things in it, including a Zippy costume that was worn by an actor during a promotional tour. But as I interviewed him, my gaze kept returning to the ventriloquist dummy hanging on the wall behind him. And so, in the clip below, I asked him to talk about the origin of one of my favorite of his many characters--Doll Boy.

On my way back home from my trip to see Griffith, I caught up with Steven Cerio who was touring the country promoting his new book Sunbeam on the Astronaut, an extremely trippy collection of new comics and stories. I've know Cerio for more than 20 years and we got together to talk about his work, his influences, and his days in the New York City zine scene. 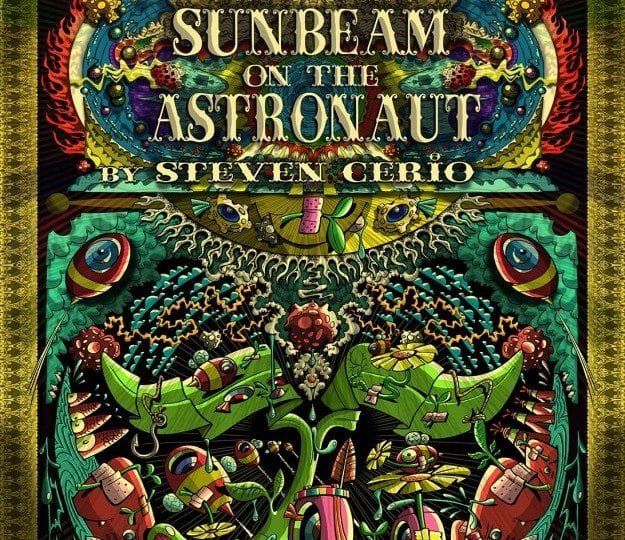 In addition to his work as a cartoonist, illustrator, and musician, Cerio is also a filmmaker, whose latest work The Magnificent Pigtail Shadow features musician Kristin Hersh (Throwing Muses) as narrator. For my interview with him, I asked Cerio to incorporate some film of him working on his art. In the clip below he talks about moving to New York City as a young artist where he got a job working at the legendary Psychedelic Solution art gallery and met idols such as Rick Griffin and Ron Turner, and the impact his conversations with them have had on his career.

Cerio is best known for his ABC Book: A Drug Primer, his comic PIE, and his work with the legendary avant-garde music/art collective The Residents, with whom he's created films, posters and a series of toys which are now in the Permanent Collection of the Museum of Modern Art. In the clip below, he talks about The Residents, as well as memories about growing up in the suburbs in Central New York.

In addition to Sunbeam, Cerio will have a limited edition (500) box set collection--Trips and Transmissions--of his work coming out soon from Alternative Comics that will include two print books, a CD soundtracks for Pigtail Shadow, and a DVD with three e-books, six different music releases, and three new films.

"I'm also putting an original ink sketch in each of the box sets," he said.

That's it for now. Next week Frankie will be back with a wrap up of his successful fundraising campaign to build a brick-and-mortar school for cartooning here in Pittsburgh, and I will be writing about and showing more videos about old comics. Happy Thanksgiving! 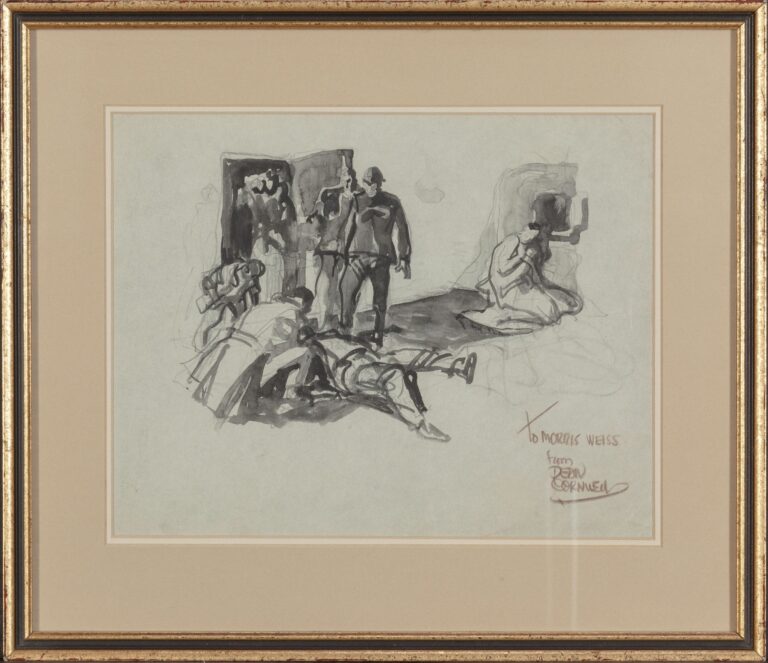 Taking it to the Streets 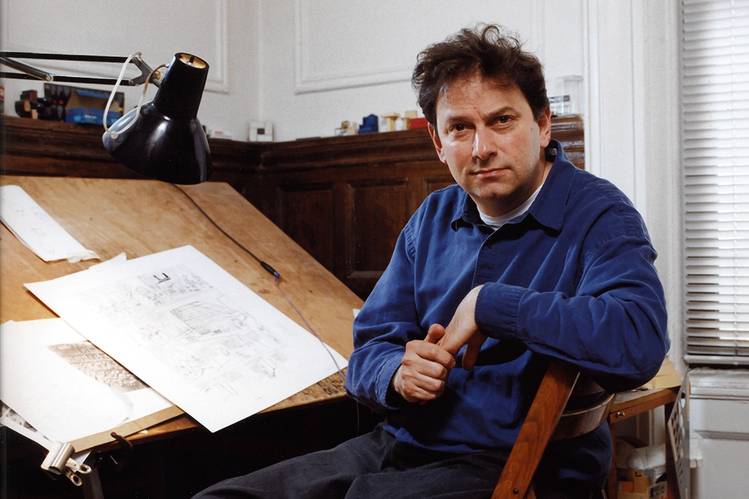