I want the audience to know exactly what I mean. I want there to be almost no ambiguity, because it’s not written. There’s no, “she said sourly,” “she said slyly,” I want it to read. Also, always trying to push… I hope this is a good example: one of the things that I found appealing, and a lot of people find appealing about [Hellboy creator] Mike Mignola is how he gets image and weight across in his incredibly stylistic artwork. But that comes from decades of observing and drawing. He put in the work before he could strip it down and simplify it. That’s what I wanna go for: I observe, I draw. I’m always trying to learn new things and new ways. I’m always down to expand as an artist. I want to bring that into my work. And just keep evolving as an artist, and not stagnate. I’m always worried, like, “Oh, my character’s too stiff, and their mouth is not open enough!” So I’m always trying to push and expand.

Early when I thought I had to tell this story, I was going to tell as much of the horrible stuff as I could. That seemed like it was important. Maybe it was a perverse desire to make other people suffer, too. I don’t know. But at a certain point I realized that I had some scenes outlined that I didn’t want to draw. I didn’t want to draw them and I didn’t think anybody would want to read them. It made me think, this is the wrong stuff to include in the book. I’m not trying to tell the story exactly and I’m not trying to tell the worst of it. I needed to take a step back and figure out why I’m doing the book. I realized that it wasn’t about just depicting a bunch of horrible events. I think at that point I started acting a little more judicious in how I edited and what I took out.

For his day job in publishing, regular TCJ contributor Greg Hunter is looking for YA graphic novels, and holding an open call for submission. 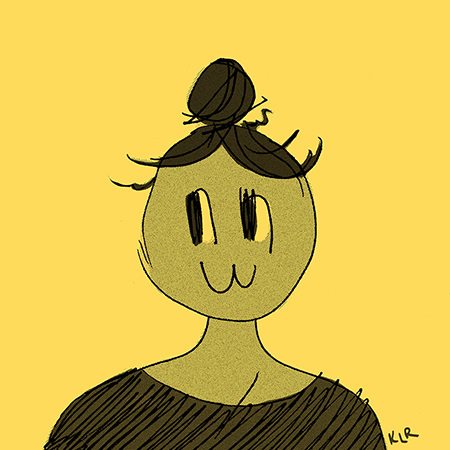 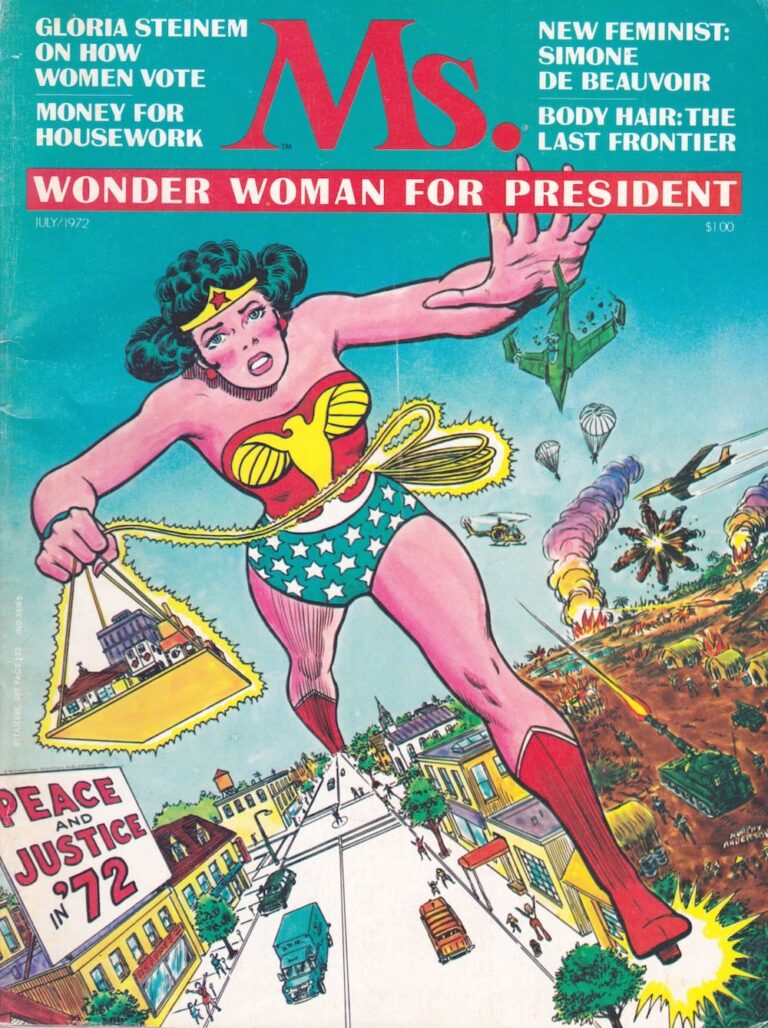