Recently, the filmmaker Brad Bird contacted TCJ with this brief tribute to the animator, character designer, art director and production designer Ralph Eggleston, who died of pancreatic cancer on August 28, 2022. Bird's remarks, with samples of Eggleston's art, are presented below.

Ralph Eggleston was a major artistic talent, a tornado of nervous creative energy that turbo-charged the engines of many animated films for nearly four decades, most notably for Pixar Animation Studios.

From the whimsical and iconic cloud wallpaper for the ground breaking TOY STORY (as Art Director) to the richly lit superhero cityscapes of INCREDIBLES 2 (as Production Designer), Eggleston supported and deepened the wide-range of storytelling visuals of MONSTERS INC, FINDING NEMO, WALL-E, INSIDE OUT among others. Ralph was a genuine multi-talent, working as an animator, story artist, writer and director before focusing on film design. His short FOR THE BIRDS, which he wrote and directed, won the Academy Award.

He was extremely passionate about the arts, both as practitioner and consumer. Ralph soaked up music, movies, books and art with an unquenchable thirst, and eagerly shared his discoveries with countless friends and collaborators. His creativity, generosity, humor and friendship will be greatly missed. 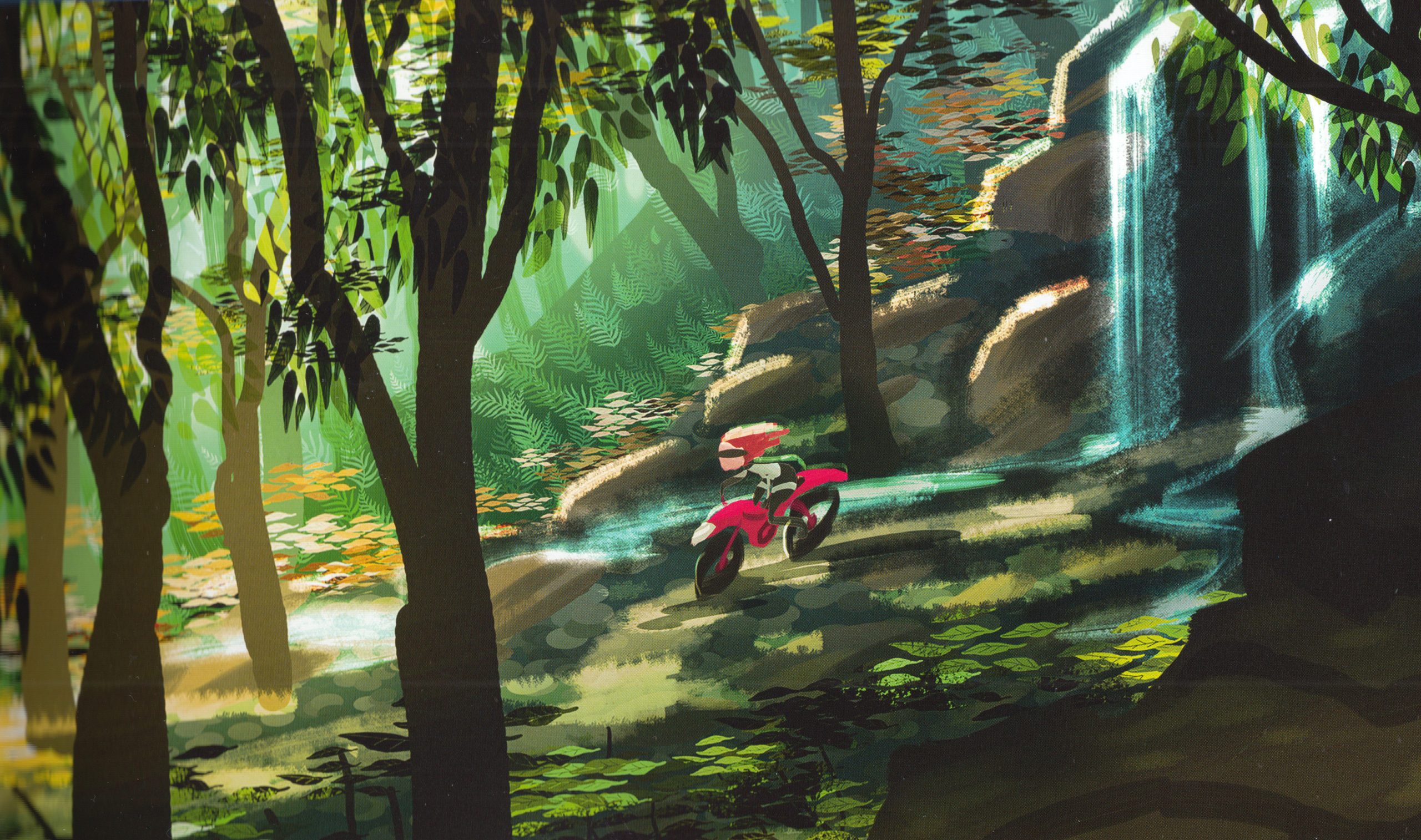 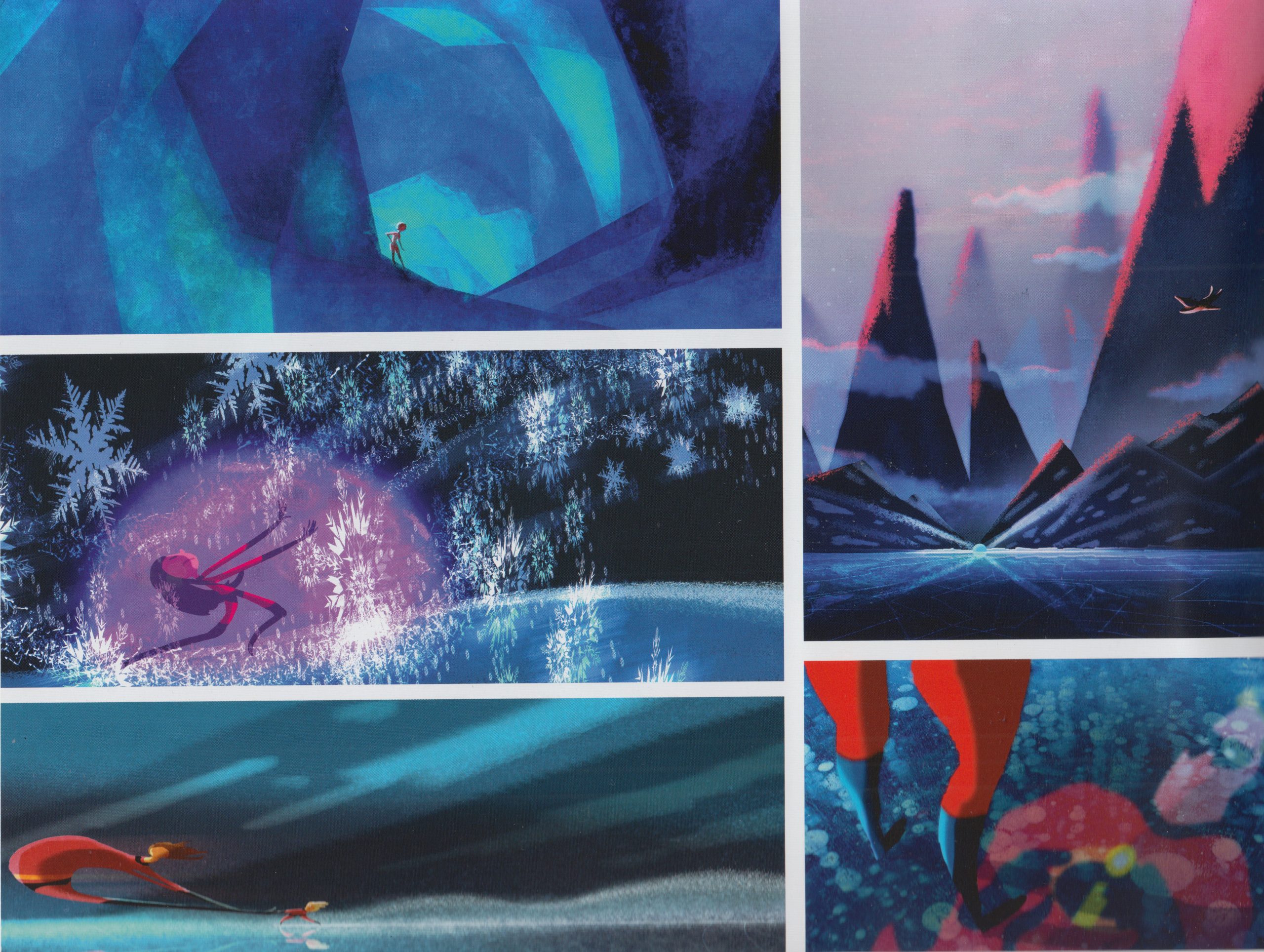 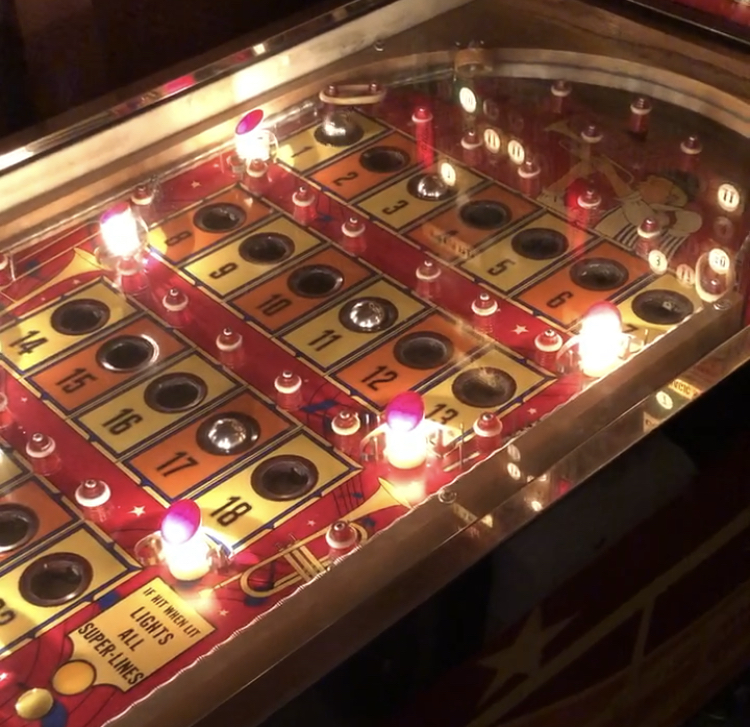 I Was In The Top One – This Week’s Links 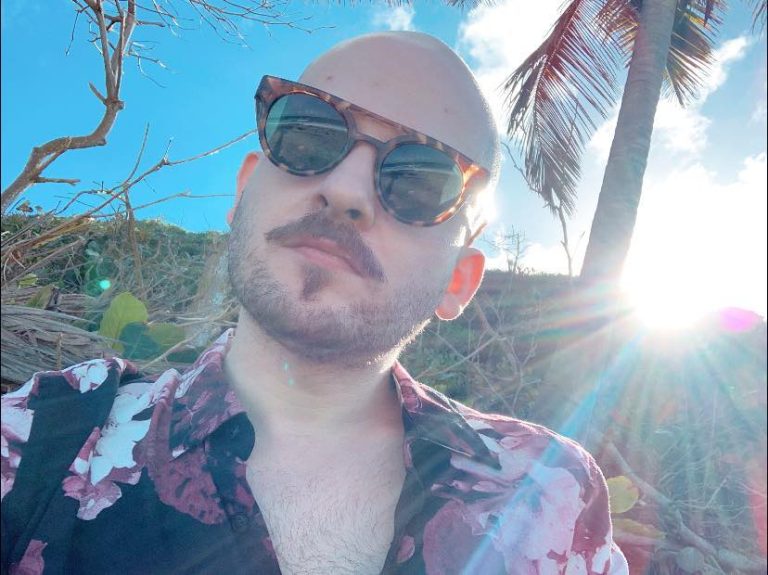 “We’re In An Unavoidable Age Of Twitter-metrics”: An Interview with Daniel Irizarri