Today, R. Fiore returns to our shores with a report on graphic novelist/animator Mark Kalesniko, as well as an extended look at the history of animated film by way of UPA. An excerpt:

No one who’s seen the internal strife on the macro level portrayed in the documentary Waking Sleeping Beauty would doubt the verisimilitude of the fictional office politics on the micro level of Freeway. Kalesniko never quite puts his finger on the factor that made for the difference between in animation from the 1930s through the 1950s and of today, and that is the phenomenon of seven minute theatrical animated short subject. The contemporary animated feature is a massive undertaking along the lines of an aircraft carrier or a cathedral. Each individual picture is a do or die effort costing in the hundreds of millions and needing to rake in hundreds of millions more to pay out, and a failure can crush the career of the people in charge. Even the vaunted Pixar will pull a project out of the hands of the director who instigated it if the investment appears threatened. Feature length requires characters who engage the emotions of the audience in a way that throttles the anarchic spirits of the form.

Elsewhere, there are many things to read & ponder.

—Journal columnist Tucker Stone reviews Jean-Perre Filiu & David B.'s Best of Enemies: A History of US and Middle East Relations, and at the Los Angeles Review of Books, Sarah Boxer writes about George Herriman's Krazy Kat (and explores why critics have had such a hard time talking about it).

—ICv2 has an interesting three-part interview with Image publisher Eric Stephenson about everything from digital publishing to creators' rights. ("If Image comics had been around when Allen Moore and Dave Gibbons wanted to do Watchmen, they would have had someplace else they could have gone to do that type of work. The situation that developed out of what did or didn’t happen with those contracts would have been irrelevant because they would have had a deal that offered them 100% creator ownership.")

—Speaking of creators' rights, the recognition of Jack Kirby's accomplishments in mainstream media continues to slowly grow, with an article yesterday in the Wall Street Journal, featuring input from Glen David Gold and Rand Hoppe.

—People seem to really be enjoying this "oral history" of DC's semi-recent series Countdown to Final Crisis, but I found it too depressing to get very far.

—Blown Covers posts the old form rejection letter from RAW, which is amazing.

—Have we already mentioned the "master class in comics narrative" Paul Karasik is going to be teaching in Vermont this August? If not, we should have.

—Closed Caption Comics has the penultimate TCAF report, with karaoke photos. Chris Butcher has the ultimate one. 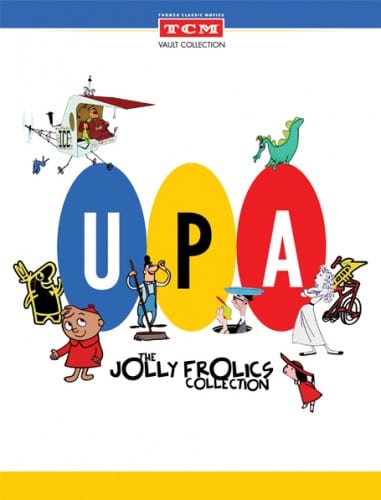 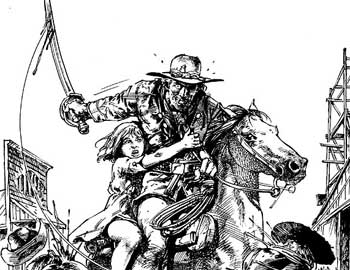