Today at The Comics Journal, we're sharing with you Michael Dean's obituary for Stan Lee, whose passing yesterday has already resulted in hundreds of articles by a multitude of publications worldwide. We will have more to come on the man, his work, and his legacy in the coming weeks.

It would be hard to overestimate Lee’s impact on the art, business and cultural image of comics. His noteworthy creative work emerged during a roughly 10-year period, but his comics career spanned more than 75 years — very nearly the life of the comics industry itself. During that time, atypical among comics creators, he had only one boss: Marvel (aka Timely and Atlas Comics). In the 1960s, Lee ignited and oversaw the greatest burst of creativity the superhero genre had seen since the invention of Superman. As Marvel’s editor-in-chief, he infused the line with a recognizable house style built upon the prolific Jack Kirby’s solidly dynamic art. As Marvel’s head writer, he created a world where super-heroic tropes stumbled ironically and engagingly among the petty details of everyday life. As Marvel’s spokesperson, he made readers feel they were part of an elite club and shepherded comics out of the kid-lit ghetto and onto college campuses.

But his willingness to toe the company line meant that his name and smiling face became corporate logos that were routinely stamped over the credits of other comics creators. Because his name became shorthand in the media for the multitude of creative efforts that had breathed life into the Marvel universe and because he allowed a “Stan Lee Presents” blurb to introduce even comics he had no involvement with, many in the fan community accused Lee of hogging the limelight and obscuring the work of Marvel artists.

Our review of the day comes from Martin Brown, his first for the site. He's taking a look at Cranklet's Chronicle #1, a zine by Ellen Lindner focused on "true stories of women in baseball".

Lindner and her mother are both Mets fans, and Mets fans occupy a very specific place within the baseball fandom hierarchy – one in which any hope for the team or joy for the players is consistently undermined by the current owners, the Wilpon family, who were famously swindled by Bernie Madoff for hundreds of millions of dollars and have seemingly been taking out their financial frustrations on the team in increasingly arbitrary and humiliating ways ever since. In an interview in the back of The Cranklet’s Chronicle’s first issue, Marisol Cruz (“a nice, normal person who likes the Yankees”) frames Mets fandom perfectly: Lindner asks Cruz what it would take for her to switch teams and root for the Mets. “There’s no chance,” Cruz responds, “I refuse to be sad.” 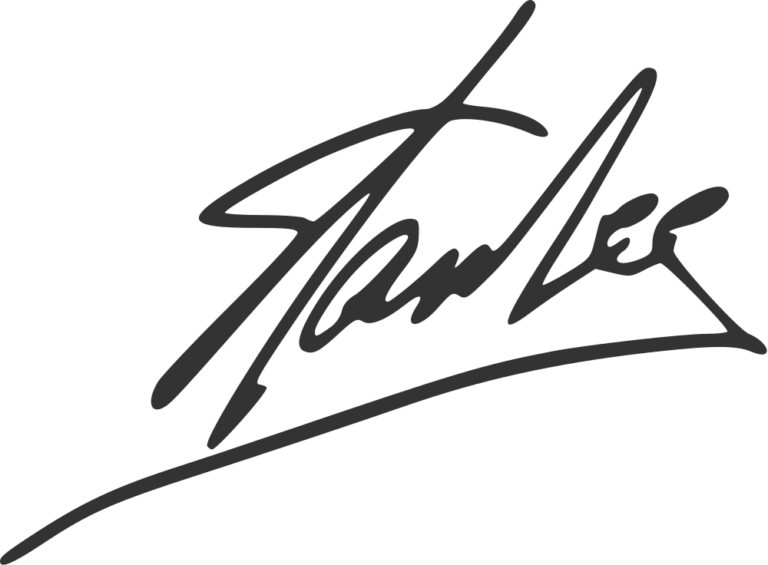 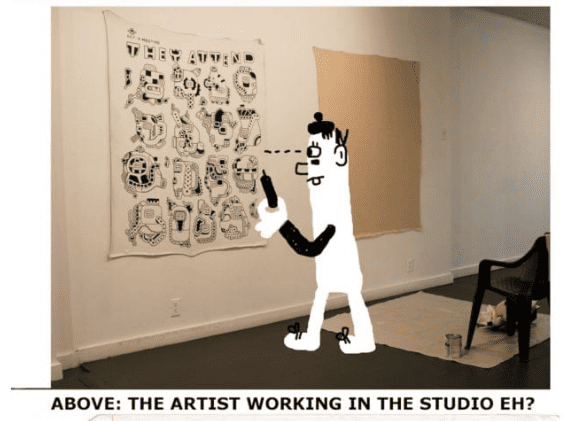