Today we publish one of the pieces I have been most excited about since Dan and I began editing this website, the return of the great Carter Scholz. Longtime readers of this magazine will know that name well, but for those who don't, Scholz was one of the great Comics Journal writers, and to my mind one of the greatest science fiction critics in any publication. Perhaps his most famous essay for TCJ was his "Seduction of the Ignorant", in issue 80, but he wrote a lot more than that. If you're a subscriber, and don't know his work, head to the archives immediately. In more recent years, he is better known as a fiction writer, and his novel Radiance is strongly recommended. Now Scholz is back, with a review of Gary Panter's long-awaited Dal Tokyo collection. Here's an excerpt:

...[Think] of it as a comic strip, a periodic commitment. A blog before and after its time, a day book spanning three pitiless decades. Each strip of the first series is time-stamped, by hand, to the minute, testimony to Panter’s living and working and recording in the here-and-now of it.

Not that there is ever (but once) anything like direct comment on our own here-and-now; Dal Tokyo is set on “Mars.” From Panter’s preface: “Jimbo and my other cartoon characters live on Mars in a well-established planet-wide sprawl of a city that was founded by Japanese and Texans.” The first four pages of the “story” are a beautiful set of overlay maps with these titles: Tokyo rail system 1930; Upper Triassic; Texas highways; Lowell Observatory 1896 (a map of Percival Lowell’s fancied “canals” of Mars).

So yes, we could pretend that Dal Tokyo is “science fiction” set on a terraformed Mars settled by Japanese and Texans, with some dinosaurs (they did roam in Texas) thrown in — and I’d vote for it in an instant in the Hugo or Nebula awards — but it’s more fundamentally a construct in the surreal obsessive-compulsive imagination of Gary Panter, a longtime occupant, a lifer, on our own Planet Xtinction, as astute and ornery and doomed as William Burroughs before him — another refugee from the flat middle of the country where you can see what’s coming for you a long way off — with a febrile subconscious informed by the relentless boombox of American empire, corruption, hypocrisy, media, and the manifold collisions that ensue.

Elsewhere on the internet, there is plenty to read, but very little as fine as that. Let's do the roll call all the same:

—This weekend saw the publication of the final syndicated Cul de Sac strip from Richard Thompson. Michael Cavna at the Washington Post has gathered comments on the strip's end from cartoonists ranging from Bill Watterson to Lynn Johnston.

—The Guardian has the first formal review of Chris Ware's awe-inspiring Building Stories I've seen. I'm about halfway through the book myself, and it's already clearly an astounding achievement, and a certain landmark for what can be accomplished in comics for decades if not longer.

—Darryl Ayo shares some misgivings about Benjamin Marra's comics prompted by our recent interview with the artist.

—Big Other has an interview with Gabrielle Bell.

—Alan Moore made his first convention appearance in a very long time at an event called N.I.C.E. Bleeding Cool reports on his Q&A session, in which he apparently made some intemperate remarks about Stan Lee. [UPDATE: Stereoket has audio of the whole thing.] Coincidentally (probably), Sean Howe republished the first part of a long essay Moore wrote about Stan Lee in 1983.

—There are still a few straggling SPX reports worth reading coming in from such as Dustin Harbin, Rob Clough, and (again) Tom Spurgeon.

—Finally, Jim Rugg demonstrates how to make a zine. 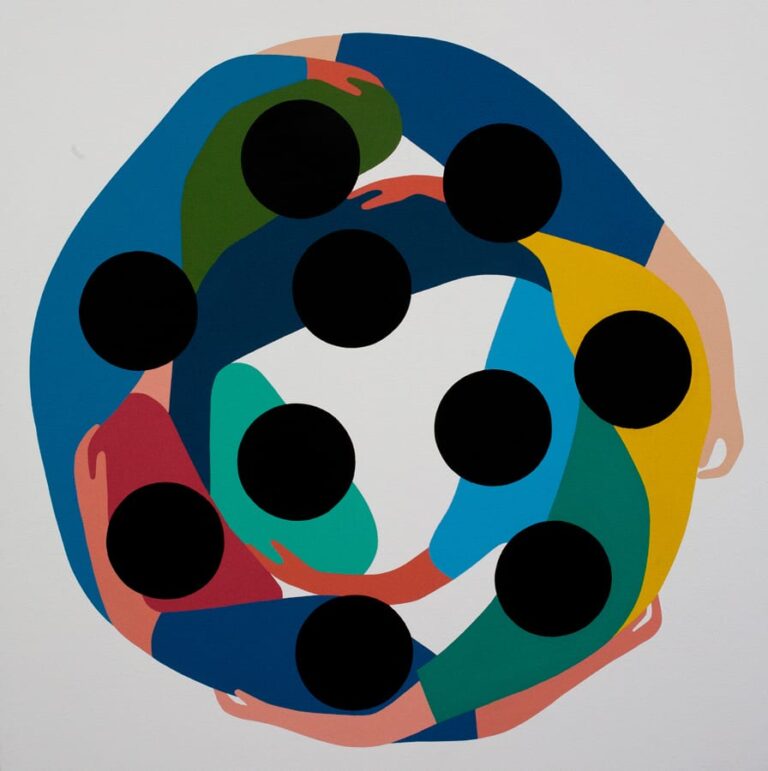 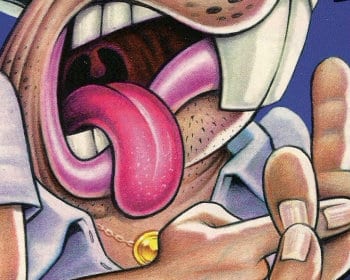