—Ben Towle wants us to stop relying so heavily on film terminology when discussing comics. ["When we talk about and think about comics using film terminology, we’re not only confining ourselves to only engaging with certain aspects of the medium, but (for those of us who make comics) we’re confining ourselves to only telling stories in certain ways."]

—Johanna Draper-Carlson notices some confusing aspects to the way the Diamond Previews catalog has chosen to celebrate "Women in Comics Month."

—Only Comics If You Squint. How Akira Kurosawa used storyboarding to refine his ideas. 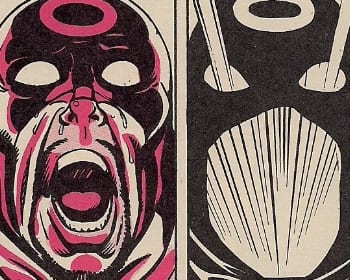 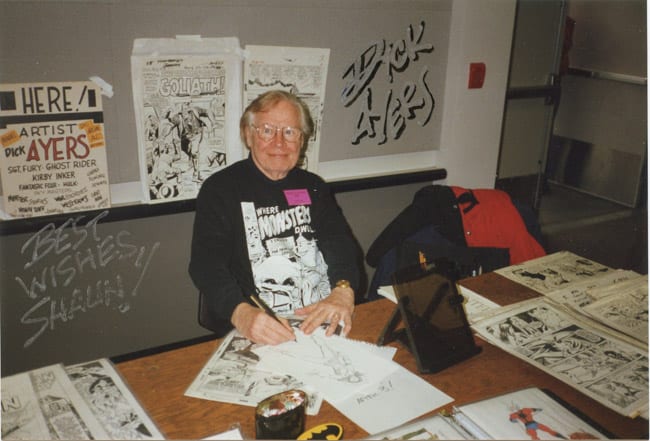 A Conversation with Dick Ayers