We have two things for you on the site today. First the latest episode of Greg Hunter's excellent podcast, Comic Book Decalogue, which this month poses its traditional ten questions to Whit Taylor. In the episode, Ghost Stories creator talks Junji Ito, Meghan Turbitt, Jeffrey Brown, and more.

We also have Rob Clough's review of MariNaomi's YA book, Losing the Girl.

I was intrigued when I heard that memoir cartoonist MariNaomi was going to be writing a series of young adult comics. In her many autobiographical comics, it's seemed like she labored to create as many different kinds of talking heads scenes as possible. That's because her comics are mostly about relationships and interactions, so there's very little action and a great deal of slowly revealed, painful emotional truths being put on display. She's developed a variety of techniques to keep the reader's eye interested and active on her pages, from near-abstractions of images, to greatly varying line weights, to extensive use of negative space, spotting blacks and/or gray wash, to using a variety of different fonts for characters and many other layout innovations. As a result of this toolbox she's been developing over time, her new book, Losing the Girl,  is a success from top to bottom; she establishes and expands upon the characteristics and narrative goals of each of the primary four protagonists primarily from a visual standpoint.

—Slate has announced the nominees for its annual Cartoonist Studio Prize.

—Kilgore Books is crowdfunding its 2018 slate of books. 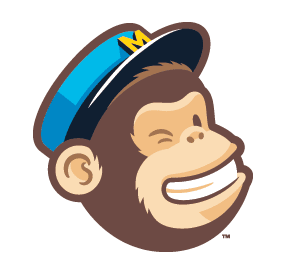