We're salving our fireworks wounds and recovering from a very long day in traffic this morning, so time is tight, but we've got some new content for you, too.

Frank Santoro gets a bit more informal in his latest column on color.

Joe McCulloch delivers his always invaluable column on the week in new comics.

Chris Mautner's written another solid entry in his recurring Comics College feature, this time on the most essential cartoonist of them all, George Herriman. I endorse Mautner's recommendations on this one.

The New York Times came up with the bright idea of commissioning the famous activist and former sex worker Annie Sprinkles to review Paying for It. It's a fun, short read, but more interesting for sociological reasons than as a piece of criticism.

And finally, the nominations for this year's Harvey Awards have been announced. 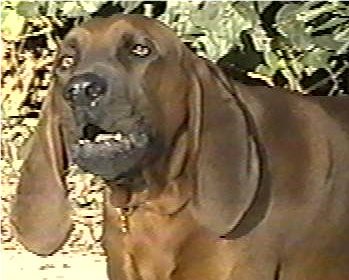 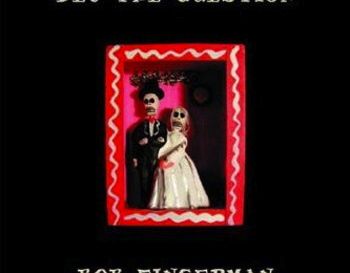