Today it's Comics of the Weak time, and that means that Tucker Stone is talking Jupiter's Legacy, and newssnarker Abhay Khosla is talking about whatever it is that's been happening over the past few weeks...

And Rob Clough is here with a review of Jon Lewis's True Swamp: Choose Your Poison, a book that's been quietly influential on any number of important artists you wouldn't expect. Here's an excerpt:

The obvious touchstone comparison for True Swamp is Walt Kelly's Pogo, and Lewis clearly drew inspiration from Kelly in terms of setting up a particular kind of swamp patois and creating a huge, broad cast of colorful characters. Where Lewis sharply differs is in the way he depicts these characters. This is a raw, nasty world where death is always at hand, yet there are small joys to be experienced every day. Love, sex, friendship, jealousy, knowledge, and religion are all important concerns, but they are experienced in ways unique to each animal. The animals have animal needs—food, survival, and sex (just like humans)—and Lewis enjoys playing up the cruder aspects for humorous effect.

—A double shot of your daily Gilbert Hernandez interviews, one from Hero Complex and one from L.A. Weekly.

—Michael Barrier reveals a story of Carl Barks in peril as a child that may have influenced some of his later work.

—Alan Gardner writes about a recent controversial Daryl Cagle cartoon (or pair of cartoons, rather), in which Cagle appeared to sell two versions of the same cartoon by changing the punchline to reflect both sides of a political debate. This sparked some consternation, including even the usually so-even-keeled Ted Rall. Gardner's relatively forgiving, but as you can see from the comments to his post, opinions differ. 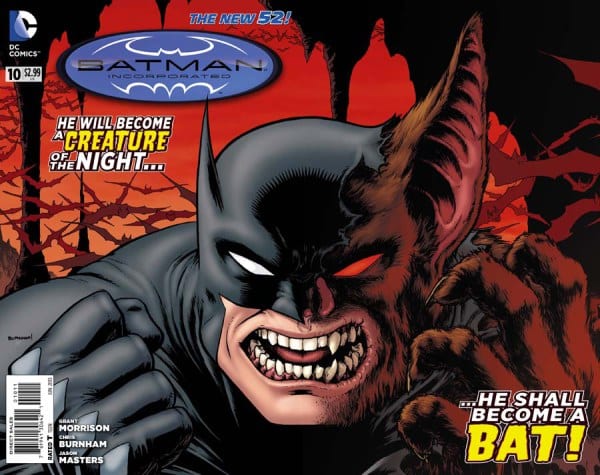 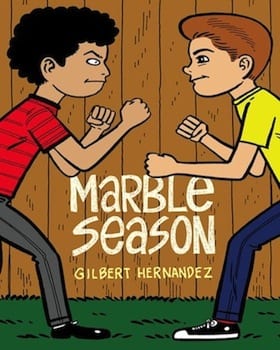