The last published Krazy Kat strip appeared on June 25th, 1944. When Herriman passed away on April 25th of that same year, he was working on an unfinished pair of daily strips. But Sunday strips are drawn in advance, so the June 25th strip is the final communication from (in my opinion) the world's greatest cartoonist.

The final three Sunday strips have a lot to say, about the strip itself and about living in general. I think a close read of them might illuminate something that seems to be obscure about Herriman. Krazy Kat holds much more than people grudgingly give it credit for. Its importance doesn't lie in the 'eternal love triangle' literary device of Krazy, Ignatz, and Pup (the only aspect of the strip major media outlets bother to write about---hey, it's an easy subject to fill a paragraph with before going on to explain how unpopular the comic was in its time). Nor is it proper to end discussion of the strip by saying it's 'beautifully designed!' which I hear a lot when people profess to not understanding the strips appeal but halfheartedly try their best to find something in it to connect with. Both of these common reads on Krazy Kat miss the forest for the trees.

Also, for those readers interested in the "consensus" results of our Best Comics of 2017 lists, I calculated the results (counting comics given an "honorable mention" with half a vote), and got the following list:

—News. For the second time in less than two months, the tiny independent comics publisher 2dcloud has announced via tweet that they are cutting ties with one of their artists for alleged sexual misconduct, this time Blaise Larmee. In November, 2dcloud dissolved their publishing relationship with Andy Burkholder, accusing him of sexual assault. Larmee was more than just an artist for the company, serving pivotal roles there, first as marketing director and then as creative director. 2dcloud claims in their tweet that Larmee behaved "in a way that is inconsistent with our values" and alludes to "inappropriate or predatory behavior." Neither 2dcloud nor Burkholder responded to a request for comment last November. 2dcloud prides itself on being a "community-focused" publisher, and we will soon see if the community finds the vague-tweet-and-shrug approach adequate.

Monograph contains multitudes: lists of books Ware has made; New Yorker magazine covers he’s drawn; pages of other cartoonists’ books (Krazy Kat and Gasoline Alley) that he has designed; printing files for his own books (including some for his best-known and saddest work, Jimmy Corrigan: The Smartest Kid on Earth); instruction sheets for cutting and folding his toy models; fake old-timey ads that he has mocked up; pages from his illustrated datebooks; life drawings from his college days; sketches and photographs of people he’s known, cities he’s loved, and kitchens he has drawn in; pictures of toys and contraptions he has created, including a wooden book dispenser that he used to fill with tiny comics and a zoetrope that he built because “I knew I’d never be able to afford to buy one.”

And The Rumpus has excerpted an upcoming book-length study of Alison Bechdel's Fun Home written by Genevieve Hudson.

Queer experiences have largely been overlooked by mainstream narratives, so it is up to us to save our stories. It is up to us to figure out how to hand them down to history. We tell our stories by drawing, singing, writing, filming, and fucking, and there is something tender and fierce about the community that grows out of that. Just as Bruce would gaze with pride at his walnut bookshelf, we can gaze at our stories, sitting beside each other. By expanding access to an archive of queer possibility, we can broaden our understanding of what a person can be.

What I’m trying to get at is that there is something significant and shared about being queer. There’s a kind of education in queerness you don’t need a formal degree to attain. It is constructed on the stage, in paragraphs, on the stereo, and in the streets. It doesn’t necessarily come to you. You have to find it. Sooner or later, we start searching for our histories. We start to look out as a way to look in. We start to engage with our archive.

—Interviews & Podcasts. The most recent guest on the Virtual Memories podcast is Dave McKean. 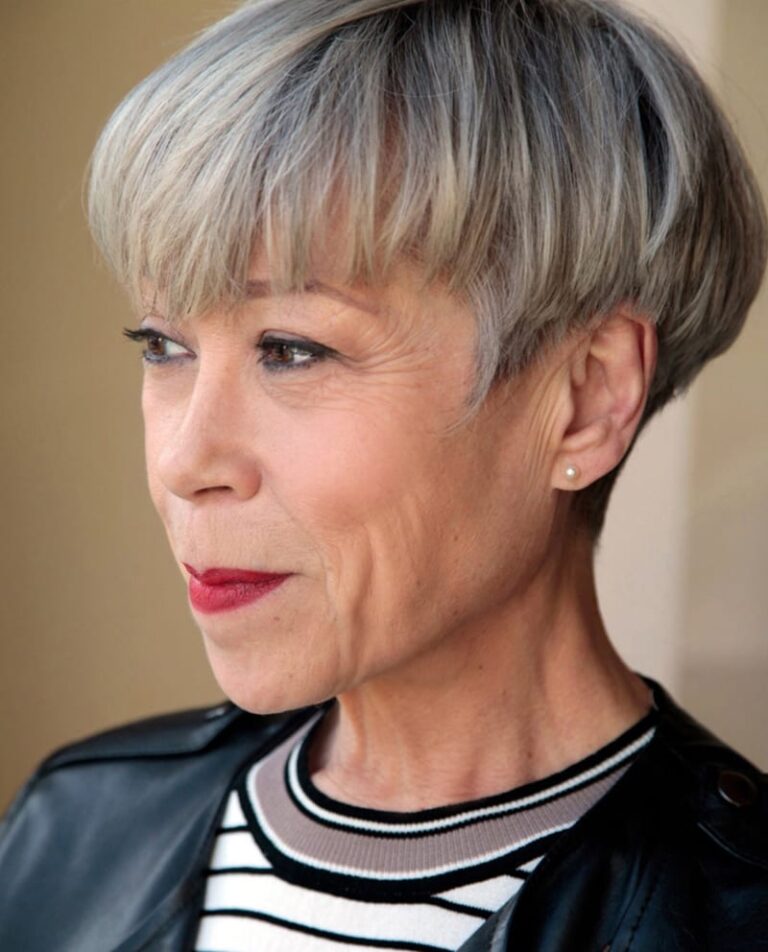