Right now we’re all anxiety and stressed out about the state of the world, about the state of business, and well, everything. We wanted to check in with people in comics to talk about how they’re doing, ways they’ve found to cope with this situation, and just have a chance to talk. I can only speak for myself, but I appreciated the chance to talk with people and just share about our feelings and what’s stressing us out and our thoughts and concerns about what comes next.

Julia Gfrörer is the cartoonist behind books like Black is the Color and co-editor of the 2dcloud published anthology Mirror Mirror 2. Her 2016 book, Laid Waste, told the story of a widow living through a medieval plague. She has a new graphic novel coming out this summer, Vision. We talked about work, routine, and Donna Tartt’s The Secret History. 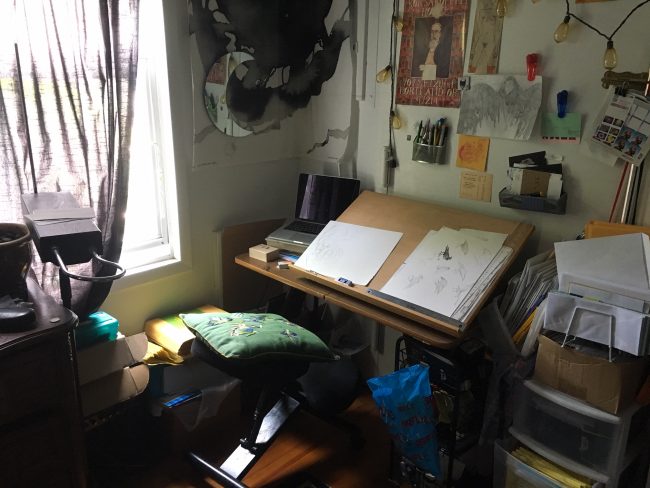 Just to start with the hardest question, how are you doing?

I'm a nervous wreck. Not eating or sleeping on any kind of schedule. I've been drawing too much and my whole right arm aches from the fingers to the shoulder. I feel activated most of the time, lively and powerful, with sudden, brief periods of intense despair. I think when my most urgent work is finished I’ll crash.

What kind of work have you be able to the past few weeks?

At the moment it's not optional for me—I've had a book to finish as well as a big anthology piece, the editors of which have chosen to adhere to a schedule that was determined before the Covid crisis, so I've had to suck it up and keep moving, and I'm grateful because that means I'm still getting paid and I have something external to focus my attention on. Even if I didn't have deadlines looming, I'm used to working through a crisis.

I’m impressed and a little jealous that you’ve able to work. And I know you’re a parent. Have you had to change how you work, or how much you can get done, or is that just not an option right now?

My partner and I are both self-employed, and we have two children but one of them is only with us for half the week, so we have more flexibility than most families do. This is pretty much the same thing we do every summer anyway, except that now we can't go to the library for space.

In talking with other cartoonists, what have you been hearing? What are the conversations people are having?

I suppose you're right that in many ways this is business as usual for those of us who were already barely surviving. I'm reluctant to say anything positive about the situation we're living in now, but I would be lying if I said I didn't see my colleagues being kinder and more patient towards one another in the last few weeks. Emotional support is the only resource we really have to offer one another—at least we're being generous with that.

Right now we've had a lot of conventions canceled, others remain up in the air. How does this change the economics of indie comics? Or at least yours?

Even though they make up a certain percentage of my income I've been glad to see conventions getting cancelled. It's a moral decision, and the financial aspect is secondary, but of course if we get sick, if the pandemic spreads, if people die, that would represent a greater loss than any missed convention, both economically and otherwise.

You have a new book out this year. Is it still coming out? Or at this point is everything wait and see?

Vision is supposed to come out in August of this year, and none of us knows what the world will look like then, so we're tentatively sticking to the plans we made months ago. I'm not good at planning for the future at the best of times, so it makes no difference to me.

I wanted a reason to make contact with other people every day. I love being read to while I work, so I thought other people might, too. I chose The Secret History in particular because it's one of a handful of novels I've read dozens of times and know more or less by heart, which makes it easier to read aloud. It's an absorbing book, aesthetically and intellectually engaging, without being in my opinion particularly emotionally taxing. I think rereading it now, with friends, is doing me a lot of good.

Being read to while you work brings to mind Nilo Cruz’s great play Anna in the Tropics about how cigar factories used to have a lector read to the cigar rollers as they worked. Are the people with whom you live being helpful and finding good material to read to you? (Or at least suggesting something on audible?)

I love that story, but being read to is not something I want from the people I live with right now, and they know better than to suggest media to me. I haven't wanted to roll the dice on a new audiobook either. Podcasts are about the speed I'm working at, in French whenever possible because then I have to really focus. Once in awhile my friend Gretchen gets on video chat and reads me a trashy vampire novel.

I will be honest, I just reread Laid Waste. Which I like – and I own! – but reading a book about a medieval plague was not a good choice now. I'm sure you're glad not to be drawing that now.

While it wasn't written during a literal plague, I was in an emotional state very similar to the one the main character is in when I wrote it, which is why I wrote it. That's how I work through pain. I probably wouldn't write a plague book to get through a plague, though, that would be a little on the nose for me.

Have you been able to establish a routine for you and for the house?

Yes. My son and I play Animal Crossing together every morning, and I smoke a cigarette before bed every night. 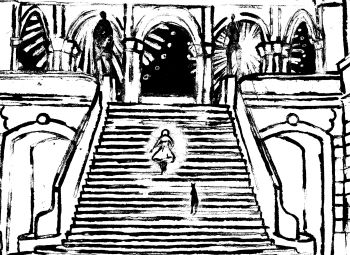 “These Are People Who Are Driving Manga in a Direction for the Future”: An Interview with the Editors of Glaeolia 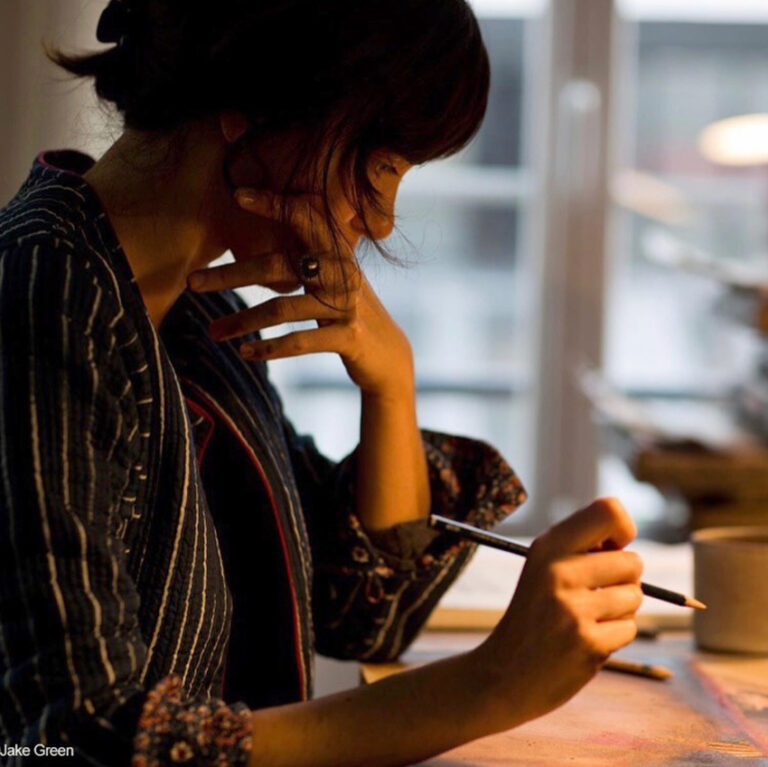