First, two great cartoonists speak to each other, as Peter Bagge interviews Chester Brown about his most recent book, Mary Wept Over the Feet of Jesus.

CB: As I was saying, I had accepted Crossan’s view that Jesus had started out as an apocalyptic preacher who had become more mystically oriented, and that’s where my thinking was at when I began drawing Mary Wept. Then I decided to add the chapter about Mary of Bethany to the book. The more I mulled over Mary’s anointing of Jesus, the more I became convinced that there was a sexual component to it and that Mary of Bethany wasn’t a simple prostitute, but, rather, was a sacred prostitute who represented the goddess Asherah. That would imply that Jesus didn’t begin his movement, but that he was a figure in an already existing group of Asherah-worshipers.

PB: Your suggesting that Jesus may at one time have been polytheistic is the most controversial thing you've said yet! Though there's no doubt that his attitude towards women was markedly different than the way they were generally portrayed in the Old Testament: more accepting and sympathetic. This alone must have made him a radical figure for his time.

CB: I’m not sure that Jesus would have seen himself as polytheistic. I don’t think he literally believed there were two or more gods. Rather, he recognized that God can have a male and a female aspect — that God can be both Yahweh and Asherah.

I was looking through some old sketchbooks and I would occasionally run into these odd, "elongated" figure drawings. They reminded me a little of Gustav Klimt's figure drawings. I thought, "These tall and lanky characters would be perfect for a werewolf comic." In every werewolf flick, there's always a lot of stretching of body parts going on, you know? American Werewolf is the perfect example-- his hands are stretching, his torso, his snout. So, I bought a few Klimt books and just sat around copying his paintings in pencil form. After sketching out some character ideas for about a week or so, I eventually came up with Gabrielle and her family. Even the chubbier members of her family looked interesting propped onto very long legs.

—Reviews & Commentary. I missed this remembrance of the late Don Martin by his widow Norma Haimes Martin, which includes many quotes from his own writings.

Excerpt from a letter to fellow Mad legend Sergio Aragones, April 1988: “I’ve been working hard on a number of projects and doing a lot of advertising– Perhaps you’ve seen a couple of things. It especially feels good being on my own and not giving my roughs and everything I do to Bill Gaines. I don’t know how or why I did it for so long."

Janean Patience writes about UK comics writer John Smith, and its relation to the abstract comics of Gareth Hopkins.

Comics fandom is a cult. The box-office successes of comic characters hasn’t percolated down to anyone actually reading them. And within the cult of comics’ fandom, mainly obsessed with American superheros and the clockwork of their universes, there is a small pocket of cultists, mainly British, who grew up on or read 2000AD, Judge Dredd and the rest. And within that cult are the few thousand people who revere the writing of John Smith. 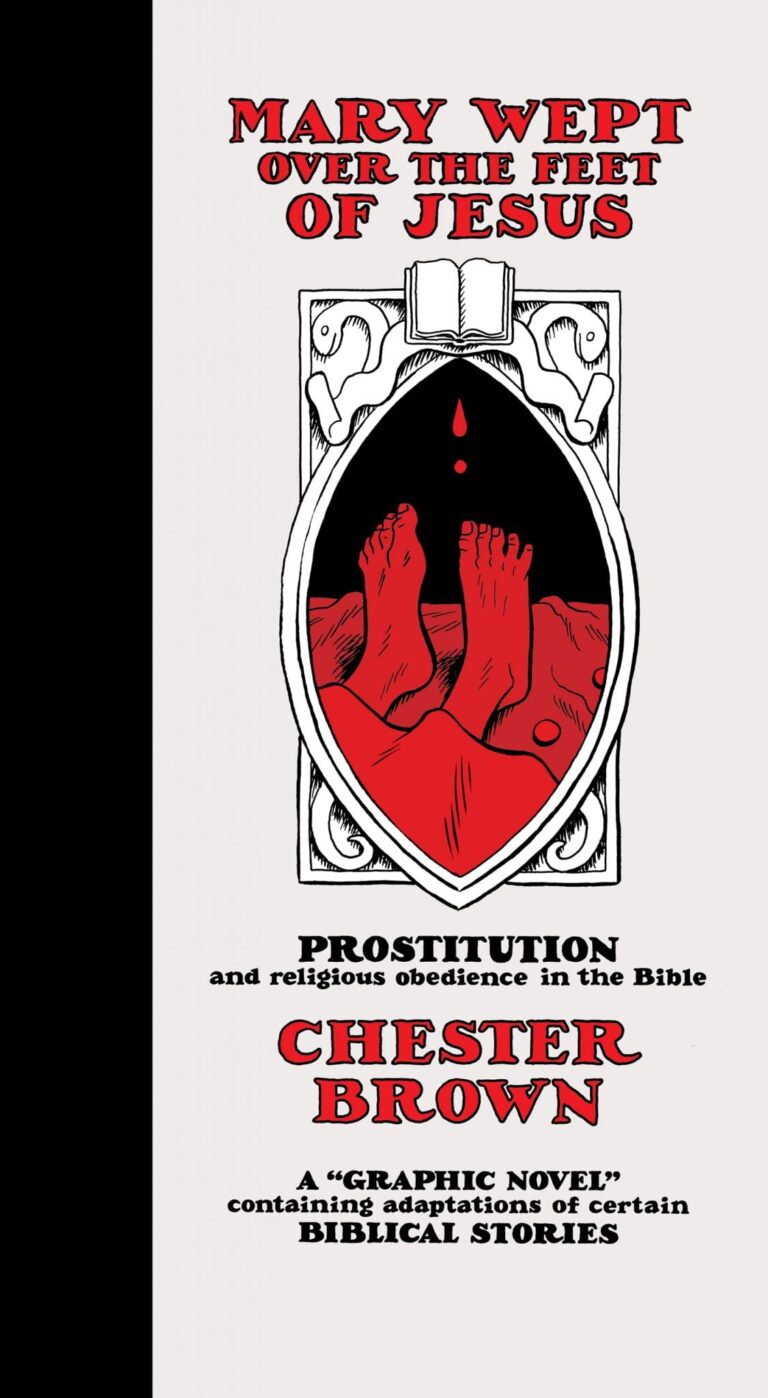 An Interview with Chester Brown 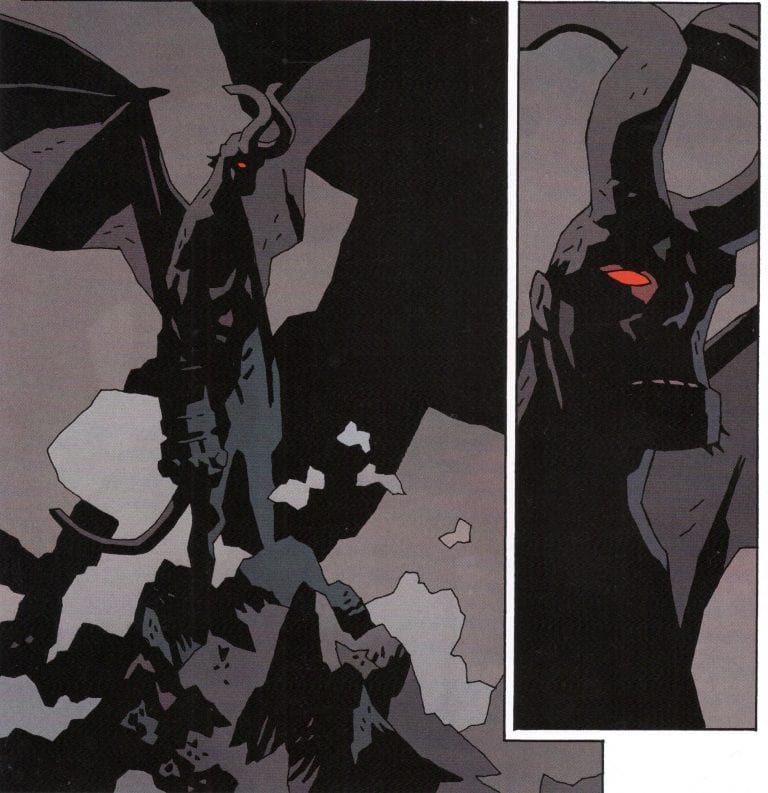